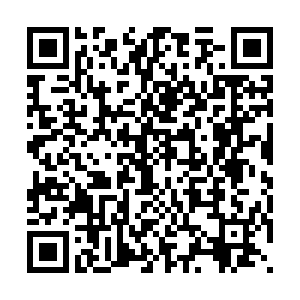 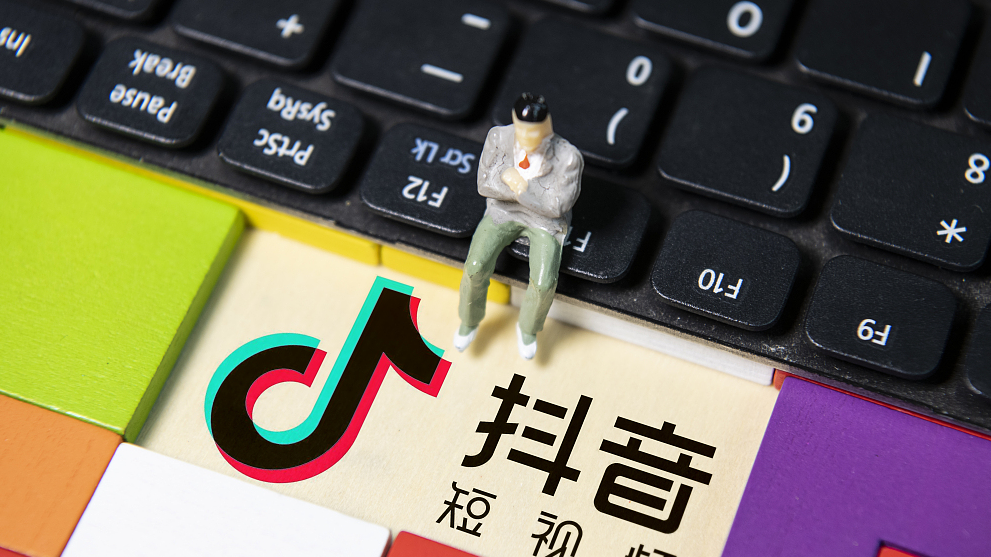 ByteDance said it's considering listing some of its businesses in Hong Kong, but no final decision has been made, in a response to CGTN.

The company is exploring possibilities with investment banks about a standalone IPO for Douyin, according to Reuters.

Douyin is the flagship product of ByteDance. Launched in September 2016, Douyin allows users to create short music videos and is especially popular among young users. As of August this year, Douyin has more than 600 million daily active users.

SensorTower data showed that in August this year, the revenue of Douyin and TikTok, the international version of Douyin in the Apple and Google app stores was 6.3 times that of August last year.

TikTok has been under pressure this year as the U.S. and India issued a ban over alleged national security concerns. The U.S. in August ordered ByteDance to divest its interest in its U.S. TikTok operations within 90 days.