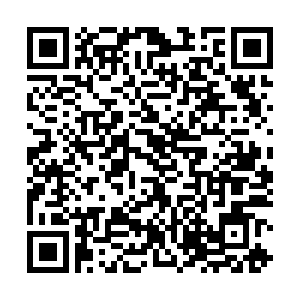 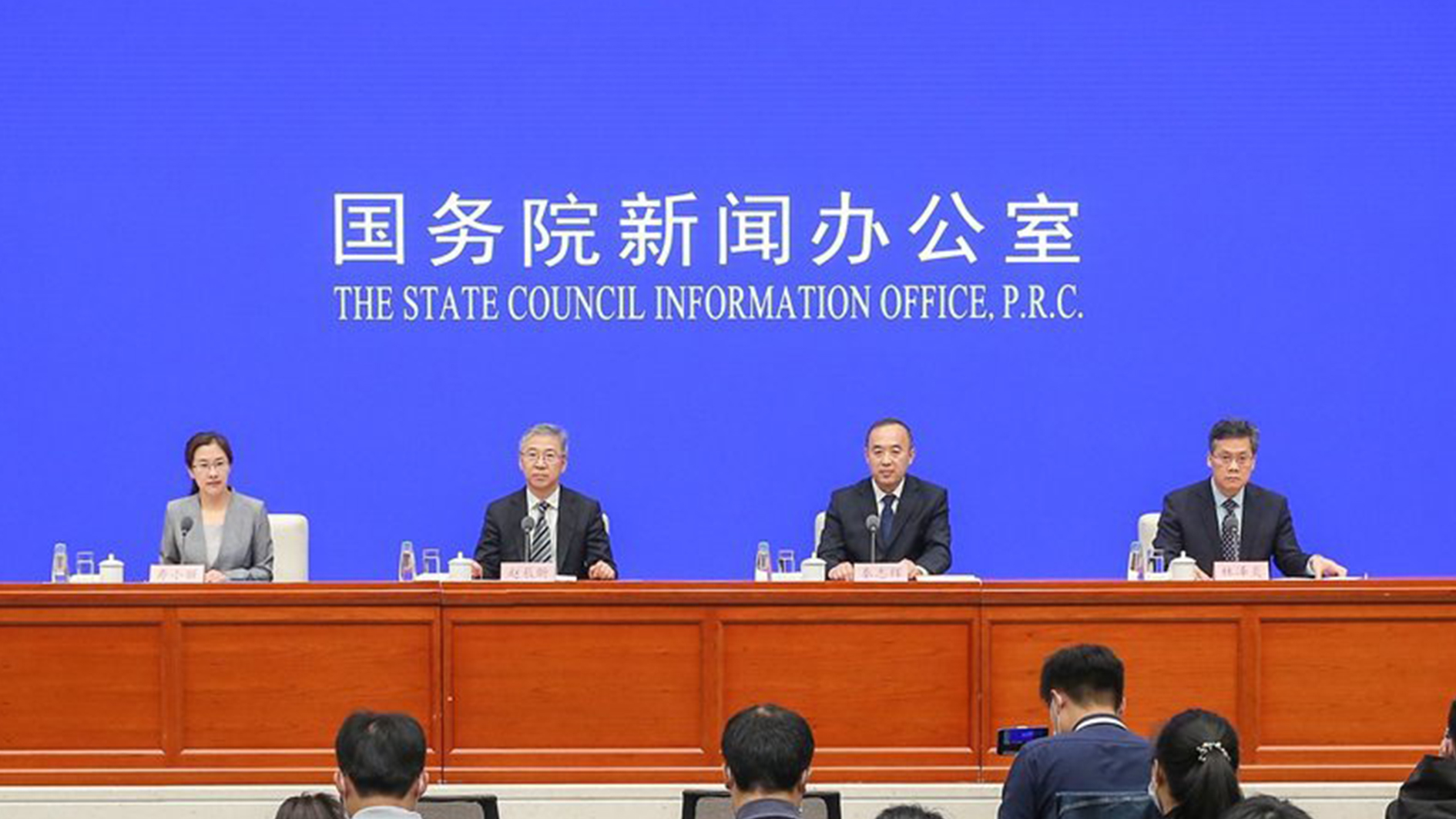 China seeks to lower overall production costs and provide an even fairer environment for privately-owned companies in the country with 38 new measures released on Friday.

Six bureaus, including the National Development and Reform Commission, the Ministry of Finance and the People's Bank of China, have collaborated on the document.

Zhao Chenxin, the deputy secretary-general of the National Development and Reform Commission, said privately-owned companies have helped to give a major boost to the country's economy amid the pandemic, turning negative growth into positive.

Specific measures and guidelines in the document include lowering production costs by reducing electric prices for high electric-usage industries by 5 percent.

It also standardized and called for lowering the management and service fees at harbors, roads and airports. In addition, it sought to lower the barriers for privately-owned enterprises to move across cities.

The Karamay Red Fruit Bio-product Company, located in Xinjiang Uygur Autonomous Region, is among many others that enjoy the benefits for privately-owned enterprises.

The company has faced an 80 percent decrease in sales in comparison to the same period in 2019. Local government has waived and cut some of its tax fees between January and August.

"With these two measures, we save nearly one million yuan (about $149,193) on tax," Li Zuying, financial officer at Karamay Red Fruit Bio-product Company, told CGTN.

"In addition to that, we get more benefits from the country's Western Development Program; it boosts our confidence to get back to work under the pandemic," he said.

Some have challenged the realization of the document, which is the second document targeting privately-owned enterprises. However, Zhao expressed full confidence in the document, saying that it is "result-driven."

"The fundamental purpose of the document is to solve existing issues. We did a survey and listened to different voices before drafting the opinions," he said. "We come out with a document that considers the needs of different sizes of privately owned companies and meets their demands. "

Officials are confident that these moves will provide an even better and fairer business environment for privately-owned companies in the country, as they contribute more than 60 percent of the country's GDP.