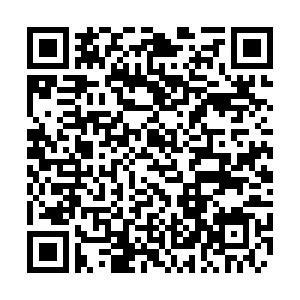 The IPO would be the first simultaneous listing in Hong Kong and the Nasdaq-style STAR Market in Shanghai.

The listing eclipses the record set by Saudi Aramco's $29.4 billion float last December and the $25 billion raised in 2014 by its former parent Alibaba Group.

Jack Ma, founder of Alibaba, said Saturday that the price is likely to be the "world's largest," and it's the first time the pricing of a big tech company has been decided outside of New York.

Ant's valuation based on the pricing will be 2.1 trillion yuan or $313 billion, larger than some of the biggest banks in the U.S., including Goldman Sachs and Wells Fargo.

It is expected to start trading in Hong Kong on November 5, according to the filing.

The Chinese fintech company received the final nod for the dual-listing from the country's top securities watchdog on October 22.

Ant's listing on Shanghai's STAR Market is being led by CICC and China Securities Co.