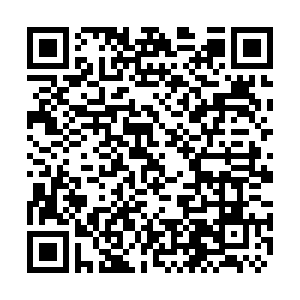 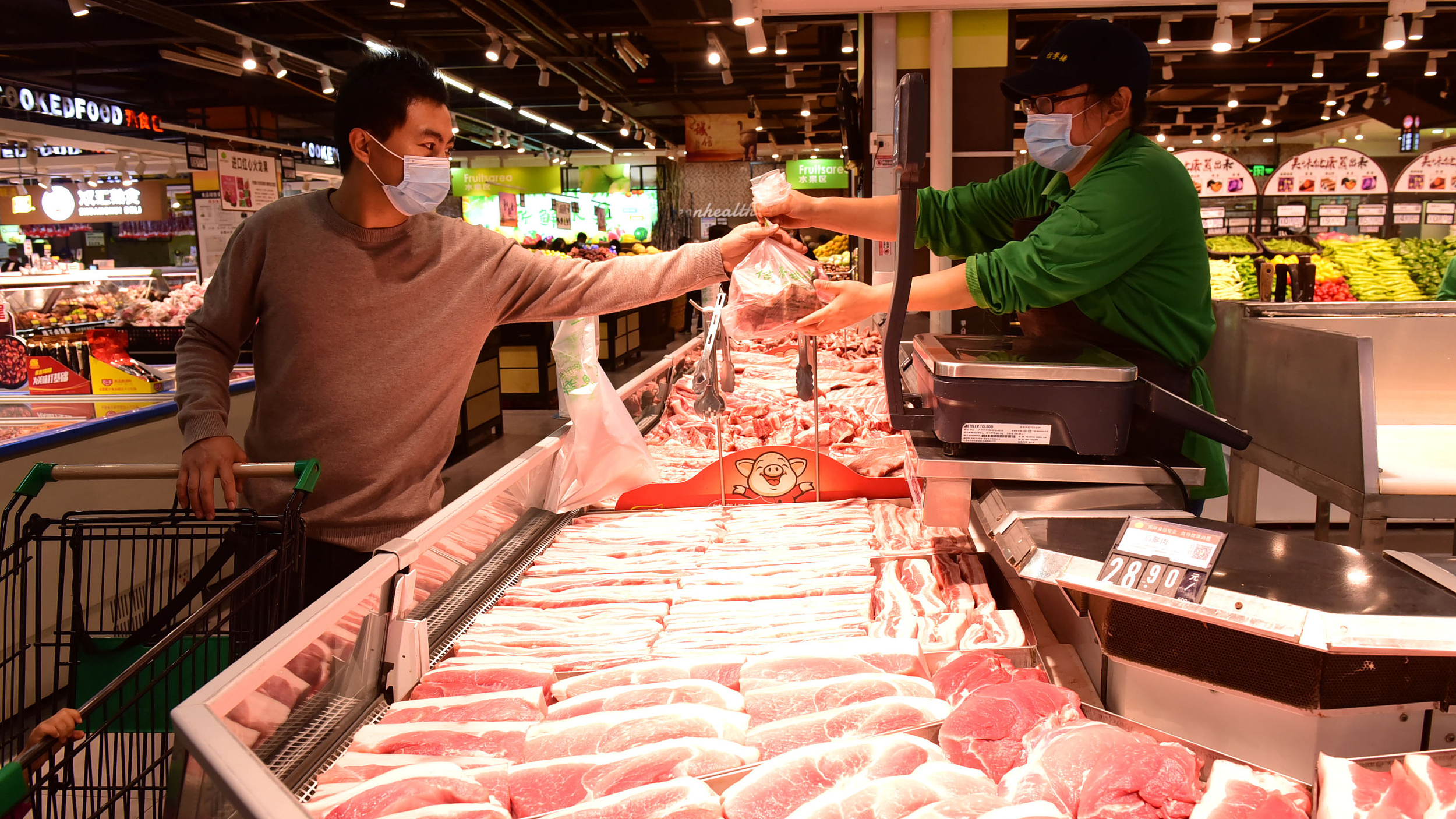 A customer buys pork at a supermarket in Shijiazhuang City, north China. /CFP

A customer buys pork at a supermarket in Shijiazhuang City, north China. /CFP

The supply of pork in China continues to improve and price fluctuations likely to stabilize for the rest of the year, as pro-hog production policies have come into effect and imports expand, said the agriculture ministry.

Because of the COIVD-19 epidemic earlier this year in China, pork supply lagged behind demand, which primarily drives up China's consumer price index (CPI) in the first four months.

Since the beginning of this year, the government has been taking
measures to boost supply, including releasing frozen pork reserves and increasing imports.

The measures include policies supporting the resumption of hog production, the expansion of farms, and the regular prevention and control for African swine fever, said Wei Baigang, chief economist of the Ministry of Agriculture and Rural Affairs.

"All of which have greatly promoted the resumption of pig production," said Wei. By the end of September, the number of hogs available for slaughter had reached 370 million, Wei said.

The country has also expanded pork imports to stabilize the supply of the staple meat. During the January-September period, total inflows hit 3.8 million tonnes, up 132.2 percent from the same period last year, according to Chen Guanghua, deputy chief of the ministry's animal husbandry department.

The figure has already exceeded last year's total, which came in at nearly 2 million tonnes.

To cushion the impact of the novel coronavirus outbreak, China has ramped up financial supports, including subsidies and loans for major pork-producing counties, in a bid to encourage hog production.