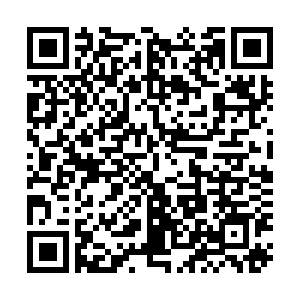 Zhu said she believes Taiwan compatriots will not let the DPP authorities and "Taiwan independence" separatists succeed in their schemes.