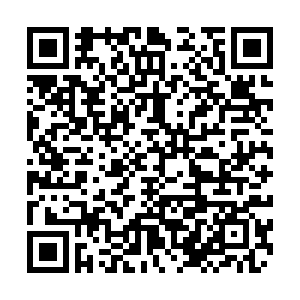 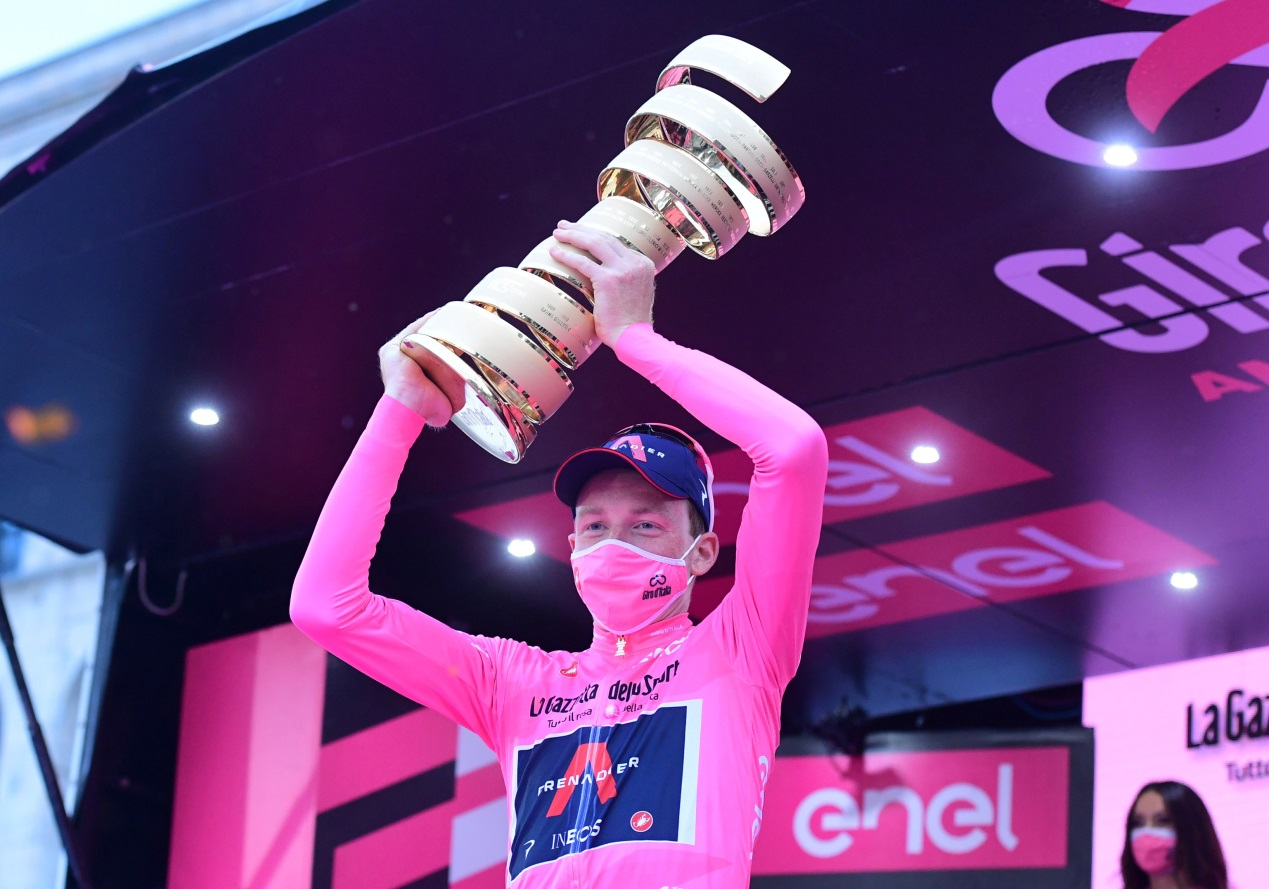 Britain's Tao Geoghegan Hart from Team Ineos won the Giro d'Italia to lift his first Grand Tour trophy in front the Duomo Cathedral in Milan, after finishing just 39 seconds ahead of Australia's Jai Hindley on Sunday.

Tao Geoghegan Hart's Italian teammate Filippo Ganna was first in the race against the clock, a seventh stage win for Ineos, who lost team leader Geraint Thomas to a broken pelvis after just three stages.

The 25-year-old had been neck-and-neck with Hindley going into the 21st and final stage to set up an unprecedented finale.

But the Australian couldn't get close to his rival's mark of 18 minutes and 14 seconds over the 15.7-kilometer course to Milan, and slipped back into second place.

Hindley's second place finish is also his first podium at a Grand Tour event, and the same goes for his Sunweb teammate Wilco Kelderman, but the day was all about Geoghegan Hart.

Asked how it felt when his overall victory was confirmed, Geoghegan, who started the race working for former Tour de France winner Geraint Thomas said, "Bizarre to be honest. Yeah. Not in my wildest dreams did I imagine that, this would be possible when we started almost a month ago in Sicily.

"I think all of my career I've dreamt of trying to be top-five or top-ten maybe in a race of this stature, so this is something, completely and utterly different to that and, I think it's going to take a long time to sink in."