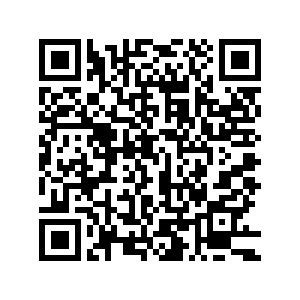 Some people say that the best way to experience a new place is visiting the local morning markets. You can easily get a glimpse of the true meaning of life. This time, CGTN's Xu Jinhui has visited a market in Gasa County in Yuxi City, southwest China's Yunnan Province. Check out the unusual foods she saw there.