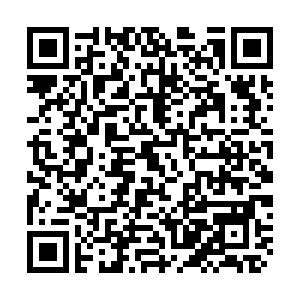 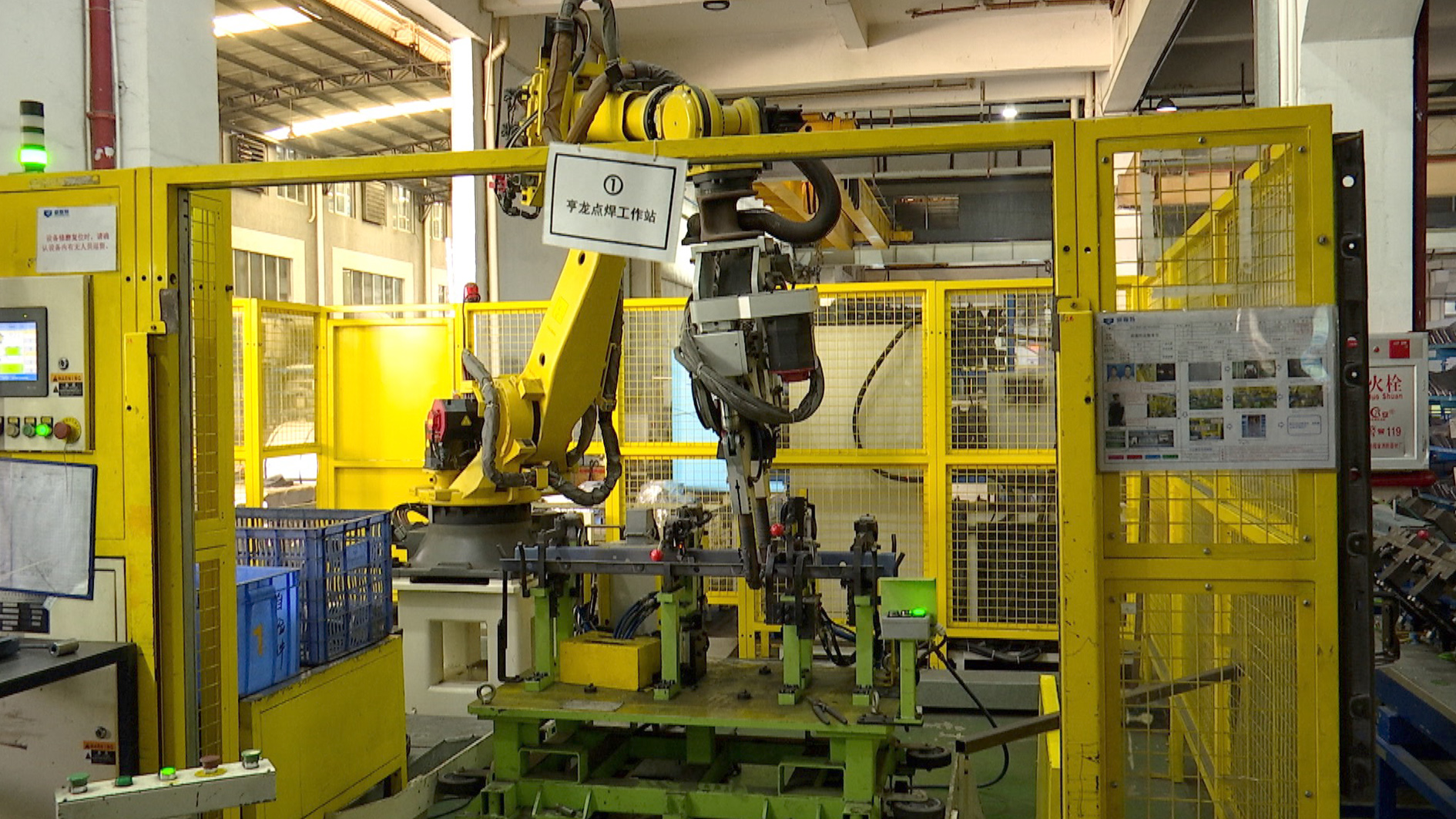 At the onset of China's opening-up and reform, export-oriented manufacturing was a key driver of the country's economy.

Despite a clear shift to more services and innovation-based development in recent times, an upgrade to the industrial chain is seemingly retaining the robust role manufacturing plays, especially in the southern province of Guangdong.

The province has issued a series of policies to expand and upgrade the region's manufacturing capabilities as part of the nation's Five-Year Plan. Hopes are that by 2025, the added value of the manufacturing industry in Guangdong will remain above 30 percent of GDP. Meanwhile, designated advanced manufacturing industries and high-tech manufacturing will surpass 60 and 35 percent, respectively. 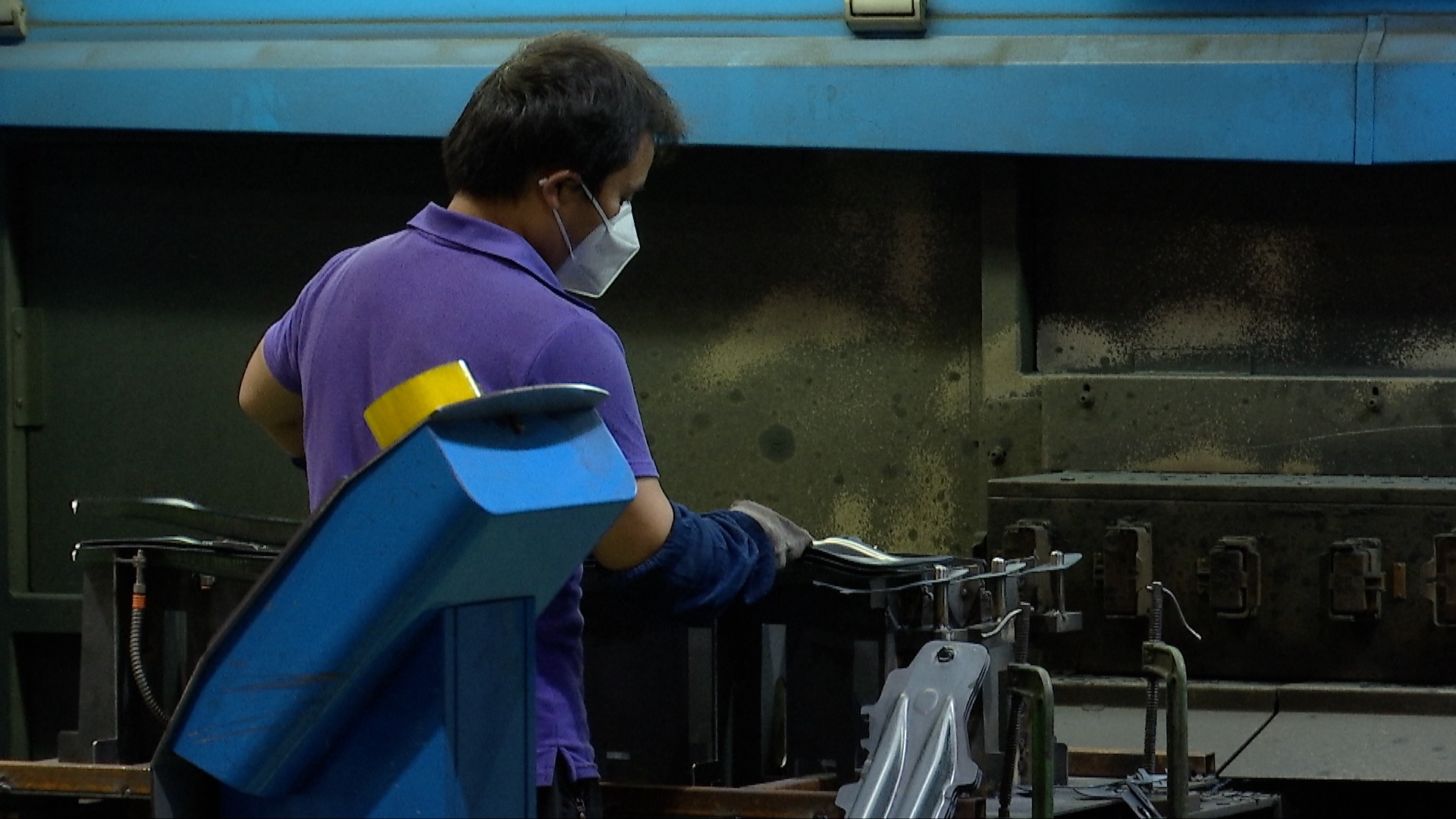 These newly drafted plans may be aimed at companies just entering their specific industry or market. But what does it mean for well-established enterprises that have been at the core of China's manufacturing base?

For Dongguan Vision Tool & Mould, one of the country's top producers of vehicle moulds, China's decades of experience and industrial development have allowed companies like theirs to prosper.

"Looking at the whole manufacturing chain, our cost advantages are quite clear. In terms of overall dependence, China's mould output accounts for 25 percent of global public rail exports, with only 5 percent of imported moulds coming to China. So, we basically transport domestically produced moulds to the entire world. And in terms of technology, we meet those standards," said Liu Xialong, the company's general manager. 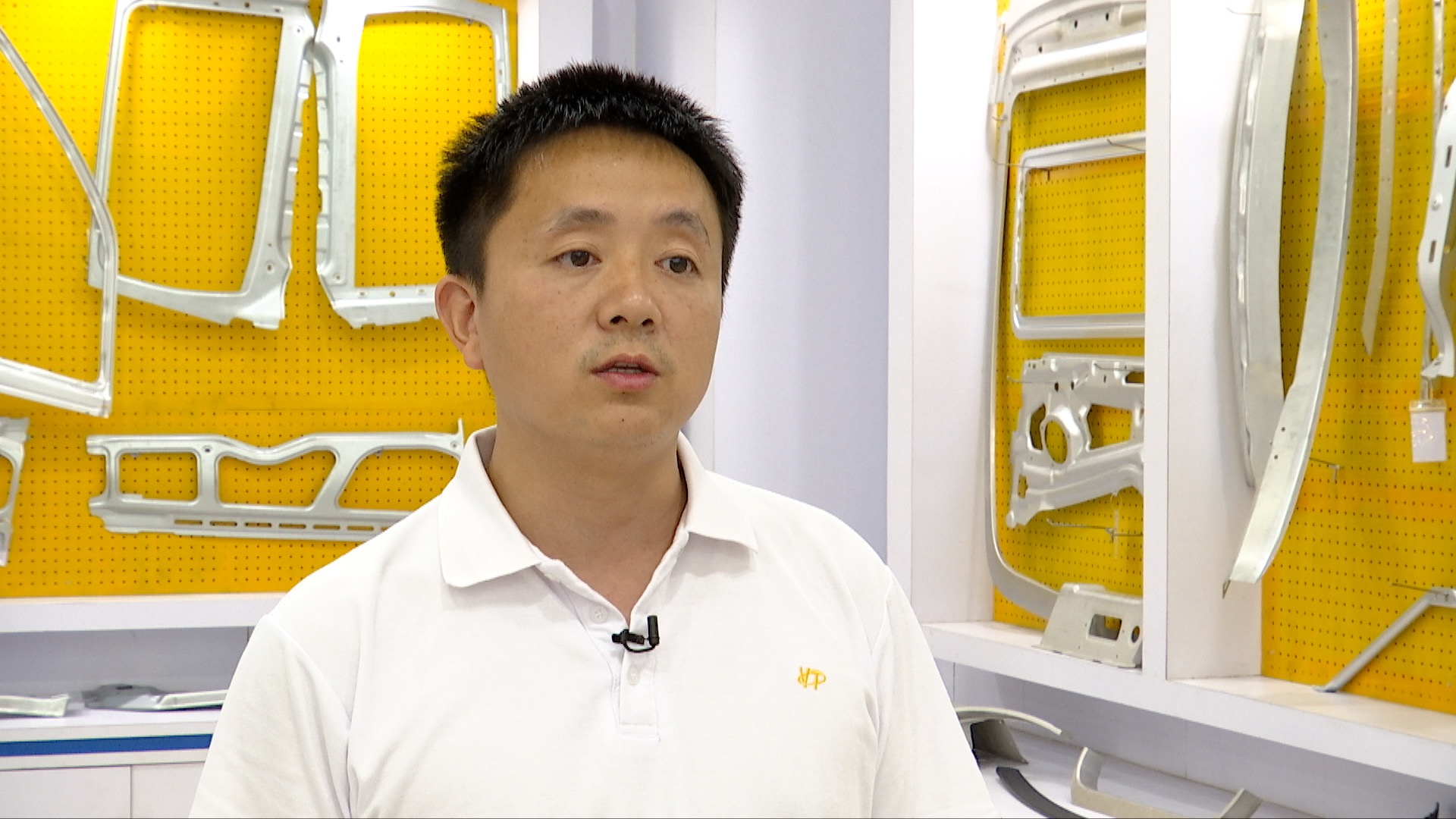 Though a rather niche industry and not capturing the wide range of manufacturing in the country, Liu sees the industrial chain upgrades as more of an opportunity than a burden for existing companies.

According to him, the country's mould enterprises have shown the advantages of further speeding up the optimization and upgrading of products, more sophisticated equipment capacity has been deployed, industrial collaboration has transformed, and cooperation with downstream industries and further enhancement of international competitiveness have taken place.

Especially in today's global economy and borderless supply chains, Liu acknowledges that some areas still have room for growth, adding that cooperation and learning are still needed to bring even further upgrades.

"For the automotive industry, specifically, our mould production is basically self-sufficient. But there's still demand for high-precision moulds in relation to electronics," Liu said. "We're building these capabilities through the China Manufacturing Association. In the future, I think our industry chain will be self-sufficient. At the same time, I still think we can learn from German or Japanese companies when it comes to automated equipment." 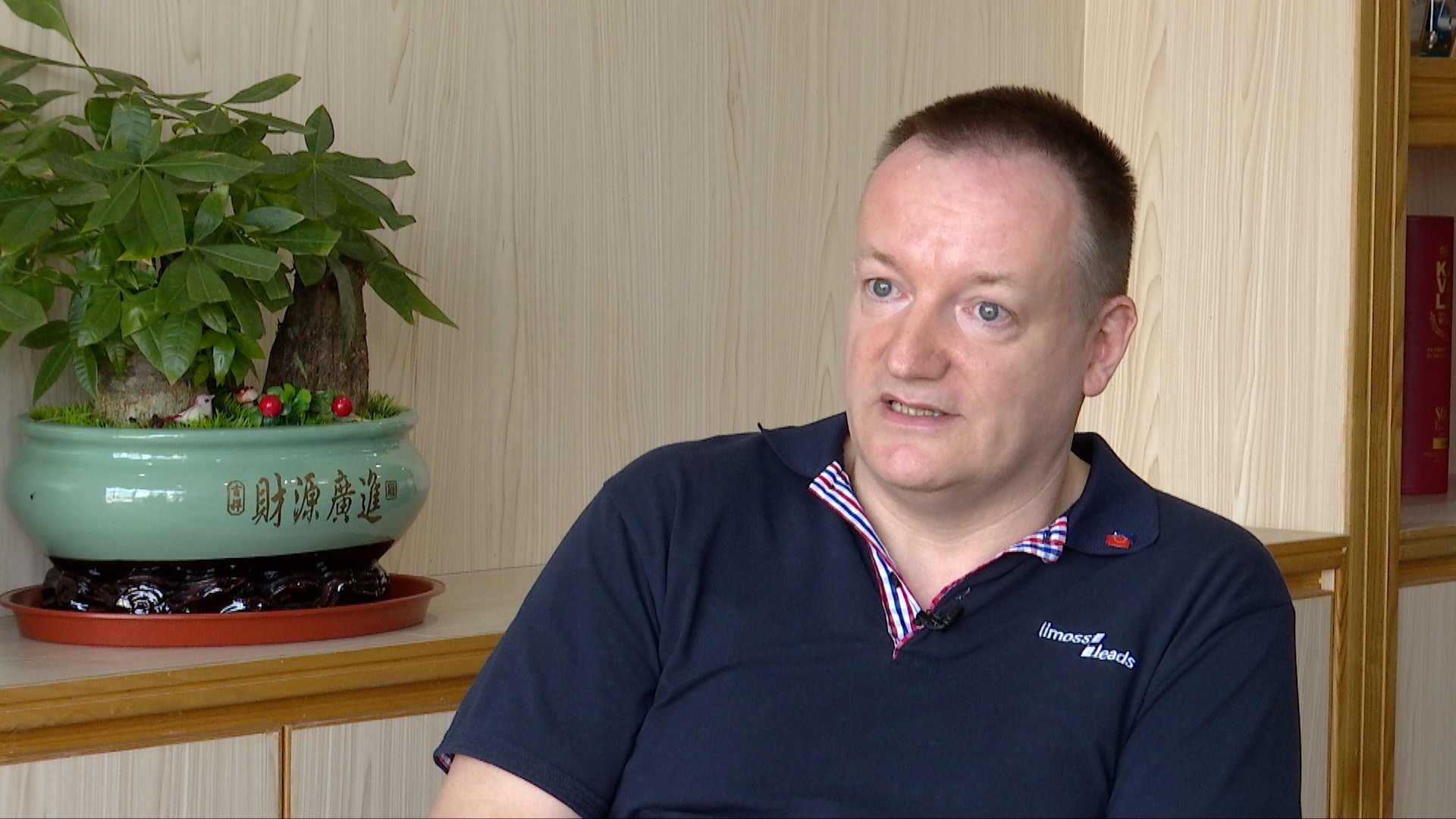 These are the realities faced by domestic manufacturers. Can the same be said for their foreign-invested counterparts?

Christian Gassner is the director of Limoss, a German company producing actuators and remote controls for customers around the world and with a history of nearly two decades in China. Also sitting as the manufacturing forum vice chair of the European Union Chamber of Commerce in China, Gassner has witnessed many changes with manufacturers based in the city of Dongguan.

"Now that the companies are making automation, they're going into automation more. But it's not as much as maybe China would like to have, because of some technology issues or knowledge which is perhaps missing in some parts here. But the industrialization here is getting… Well, it's huge," said Gassner.

Speaking on automation and utilizing more advanced robotics, costs are a major concern. Labor is also the issue and what to do when manufacturing processes become fully automated and take a toll on where and how people can earn a living.

"[Manual labor] is counterproductive with the industry. We're thinking in the opposite way; we want less time and more output for efficiency. So, this doesn't match. Therefore for future labor, it will be a little bit difficult. But once people adapt, and the new people come into the field and learn how to [work] with these new machines, they'll be good," Gassner said. 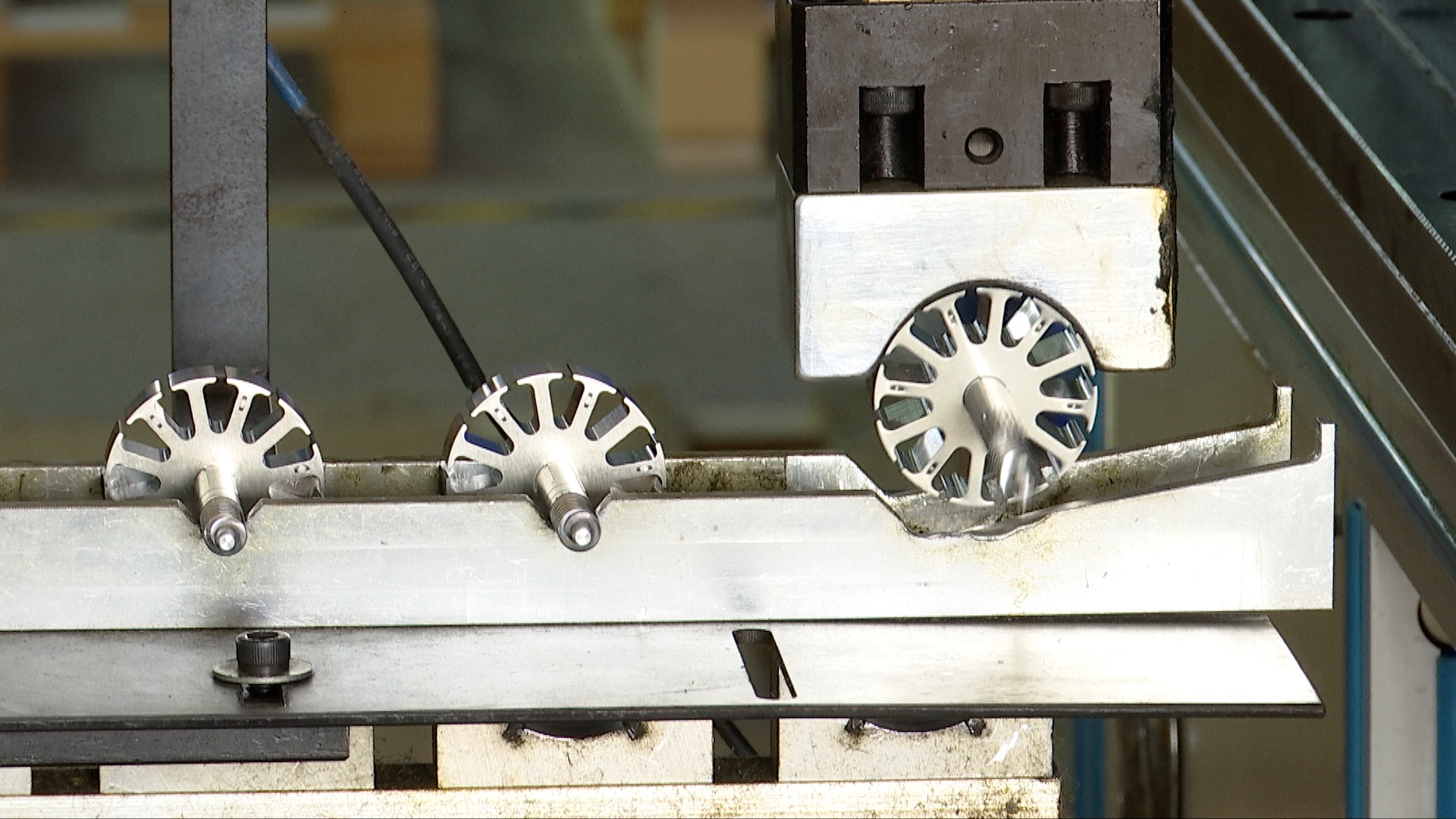 And while automation and robotics are just one part of the province's vision, a fully developed supply chain and resource industry are still major factors attracting foreign investors and encouraging them to stay.

"China is one of the countries of the world, not the only one, that has the best source. You can get literally everything in China, whatever you need. It's still a matter of the quality… but you can get everything."

How upgrading the industrial chain and its direct and indirect effects on other industries and facets of the labor market unfold is surely something beyond the scope of a five-year plan. But for now, economic planners are pushing for changes with hopes of continuing China's economic strength in an ever more interconnected global economy.