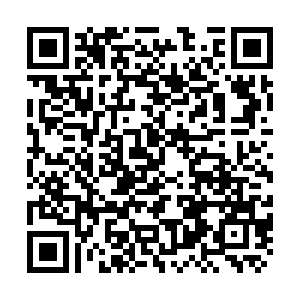 In China’s modern history, Dandong has become an icon of struggle because of a WAR — the War to Resist US Aggression and Aid Korea. No other place bears witness to that part of history better than Dandong, the border town between China and the DPRK, or North Korea. Seventy years ago, four months after the Korean War broke out, the Chinese People's Volunteer Army took swift action and crossed the Yalu River to take arms in a war which was seen to be crucial for the security of China, then a new-born people's republic. It was regarded as a "reluctant" war, yet an absolutely necessary one. China was alarmed not only with US intervention on the Korean Peninsula at its door step, but also US threats with its 7th Fleet in the Taiwan Straits. China's War to Resist US Aggression and Aid Korea only ended when the armistice on the Korean Peninsula was signed in 1953. All sides in the Korean Peninsula conflict from 1950 to 1953 suffered great losses.

CGTN host Tian Wei invites you to join her on a walk down memory lane, with exclusive interviews, oral history, and in-depth analysis about that War in our special program "Holding The Line".

Part One: History of Unforgettable War