How a 1,000-year-old Chinese village was given a makeover
Global Stringer 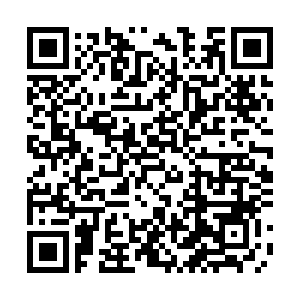 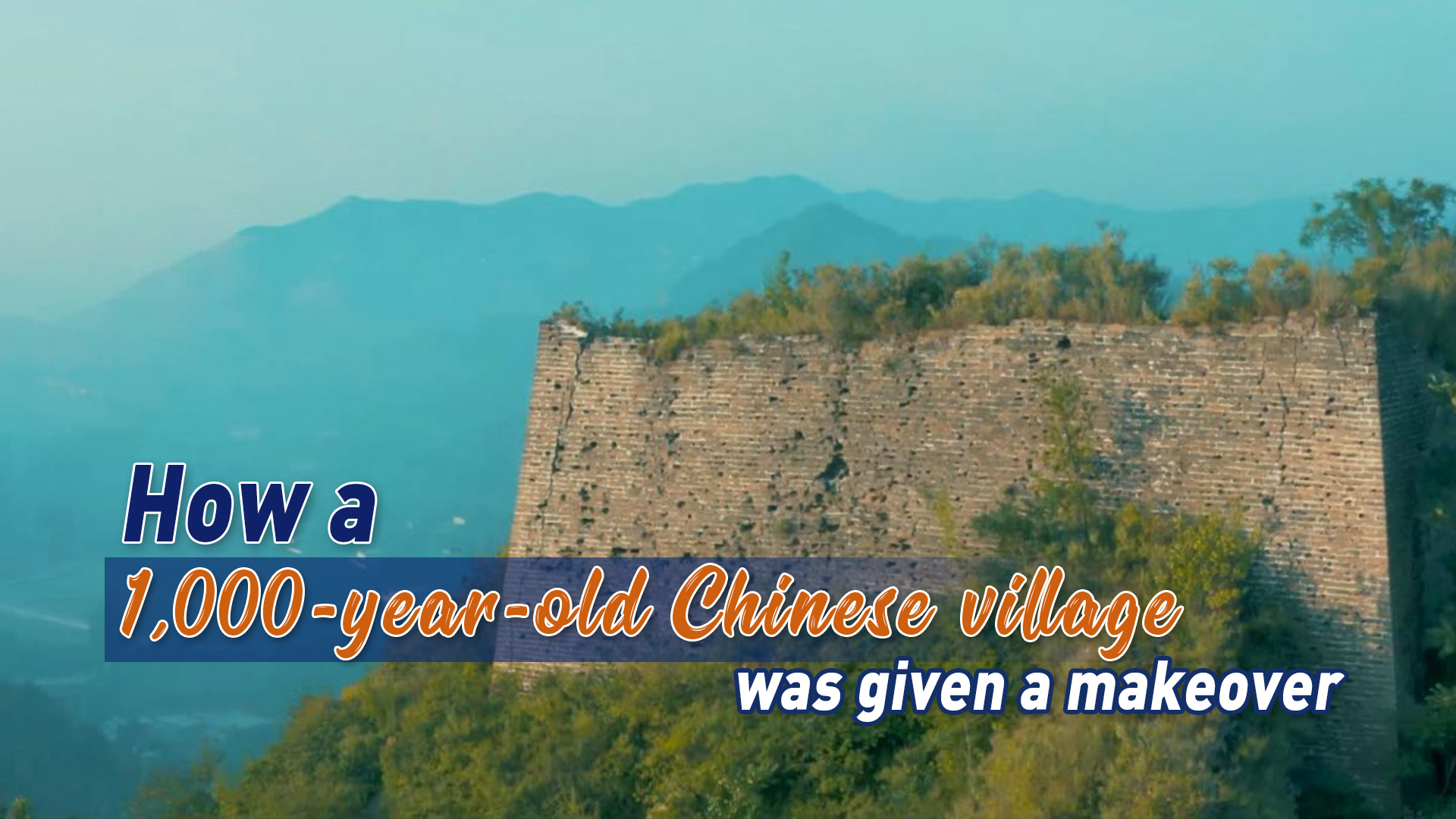 Jielingkou is a traditional village beneath the Great Wall in Hebei Province, China. During the Ming Dynasty (1368-1644), it was considered an extremely important and strategic part of the wall. Jielingkou was home to soldiers from far and wide but as the dynamics of China changed, the village slowly fell out of significance and into disrepair. In 2018, a poverty alleviation project began in the village, with the goal of not only fixing it up, but also improving the lives of the 800 people still living there. Andy Boreham, a columnist from New Zealand, came to Jielingkou to visit the local people and see the revitalization project. Uninhabited houses have been renovated into guesthouses, which the villagers can benefit from. A water system has also been built to help locals get clean water. Now, with the revitalization project still in progress, this 1,000-year-old village is regaining its special charm.