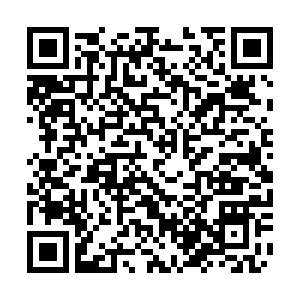 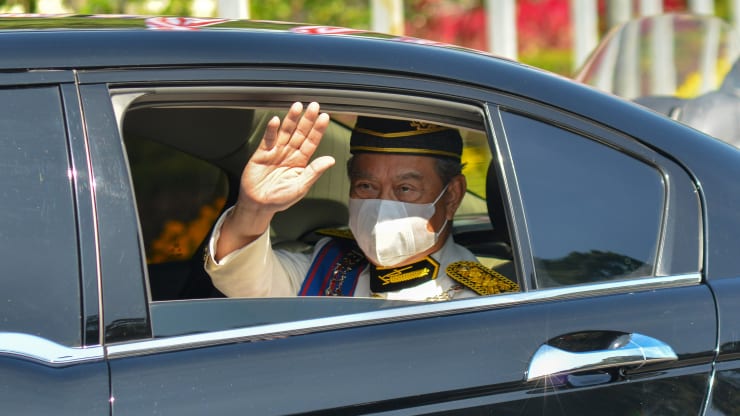 Malaysian Prime Minister Muhyiddin Yassin leaves after the first parliament session since the change of government in March in Kuala Lumpur, Malaysia, May 18, 2020. /Xinhua

Malaysian Prime Minister Muhyiddin Yassin leaves after the first parliament session since the change of government in March in Kuala Lumpur, Malaysia, May 18, 2020. /Xinhua

Malaysia's King Sultan Abdullah Sultan Ahmad Shah on Sunday urged the country's politicians to stop "politicking" the COVID-19 fight when the government is trying hard to control the spread of the pandemic.

The King held a meeting with the country's other hereditary rulers after Prime Minister Muhyiddin Yassin sought his consent to declare a national emergency according to the constitution that would grant the government emergency powers to tackle the threat posed by COVID-19, said a statement released by the National Palace.

After the discussions and looking at the current situation, Sultan Abdullah felt it is not necessary to declare a national emergency in the country as the current government has been handling the outbreak well and effectively. 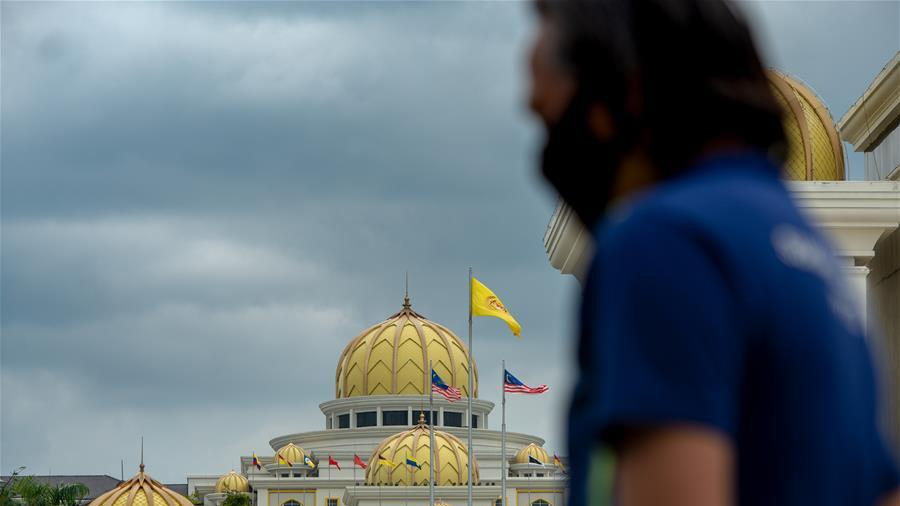 "His Majesty strongly believes government under the leadership of the Prime Minister would be able to continue to implement policies, actions in enforcing measures to stop the spread of COVID-19," the statement said.

The King also urged politicians from both sides of the divide to work together towards the country's recovery.

"His Majesty reminds the politicians to immediately stop politicking that can undermine the stability of the country's administration," the statement said. "Sultan Abdullah is of the view that it's unnecessary for the members of the parliament to continue the irresponsible movement that could disrupt the stability of the existing government."

Malaysia is a constitutional monarchy, with nine sultans or rulers, who head their respective state and act as the religious leader, taking turns to serve as King for a five-year term.

Since late September, Malaysia has been facing a strong wave of COVID-19 pandemic, which doubled the confirmed cases in the country within a month. Measures restricting the movement were reintroduced in several states in the country, including the capital city of Kuala Lumpur, to contain the spread.

The resurgence of the outbreak came amid the latest round of political uncertainty after opposition leader and former deputy prime minister Anwar Ibrahim launched a bid to take over the government, claiming that he had secured the majority support from members of the lower house of parliament. 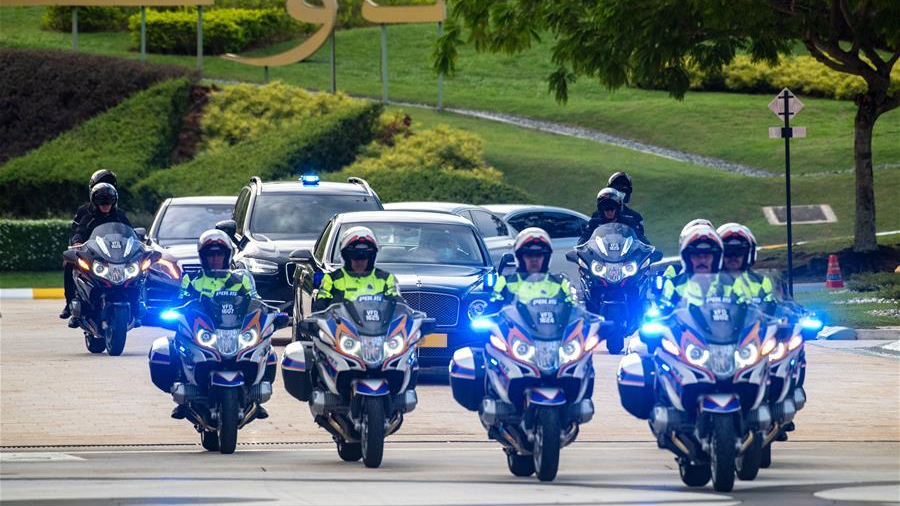 Security personnel escort the convoy of one of the hereditary rulers after their meeting in the National Palace in Kuala Lumpur, Malaysia, October 25, 2020. /Xinhua

Security personnel escort the convoy of one of the hereditary rulers after their meeting in the National Palace in Kuala Lumpur, Malaysia, October 25, 2020. /Xinhua

The slim majority of Prime Minister Muhyiddin, who came to power in March following the abrupt resignation of his predecessor Mahathir Mohamad, would be put to test next month when his government tables the budget for 2021 in the parliament, which would require majority support from the lawmakers to be approved.

Several motions of no confidence against Muhyiddin have also been submitted to the parliament by opposition.

In the statement on Sunday, Sultan Abdullah stressed that the budget to be tabled to the parliament is "very important for the people in dealing with the COVID-19 outbreak and the economic recovery."

He called on people to set aside differences and disputes, and to help the government combat COVID-19 for their personal safety and the nation's well-being, saying that he was confident that people's unity and fighting spirit could enable Malaysia to overcome the current wave of COVID-19 in the country.