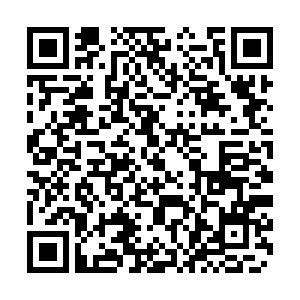 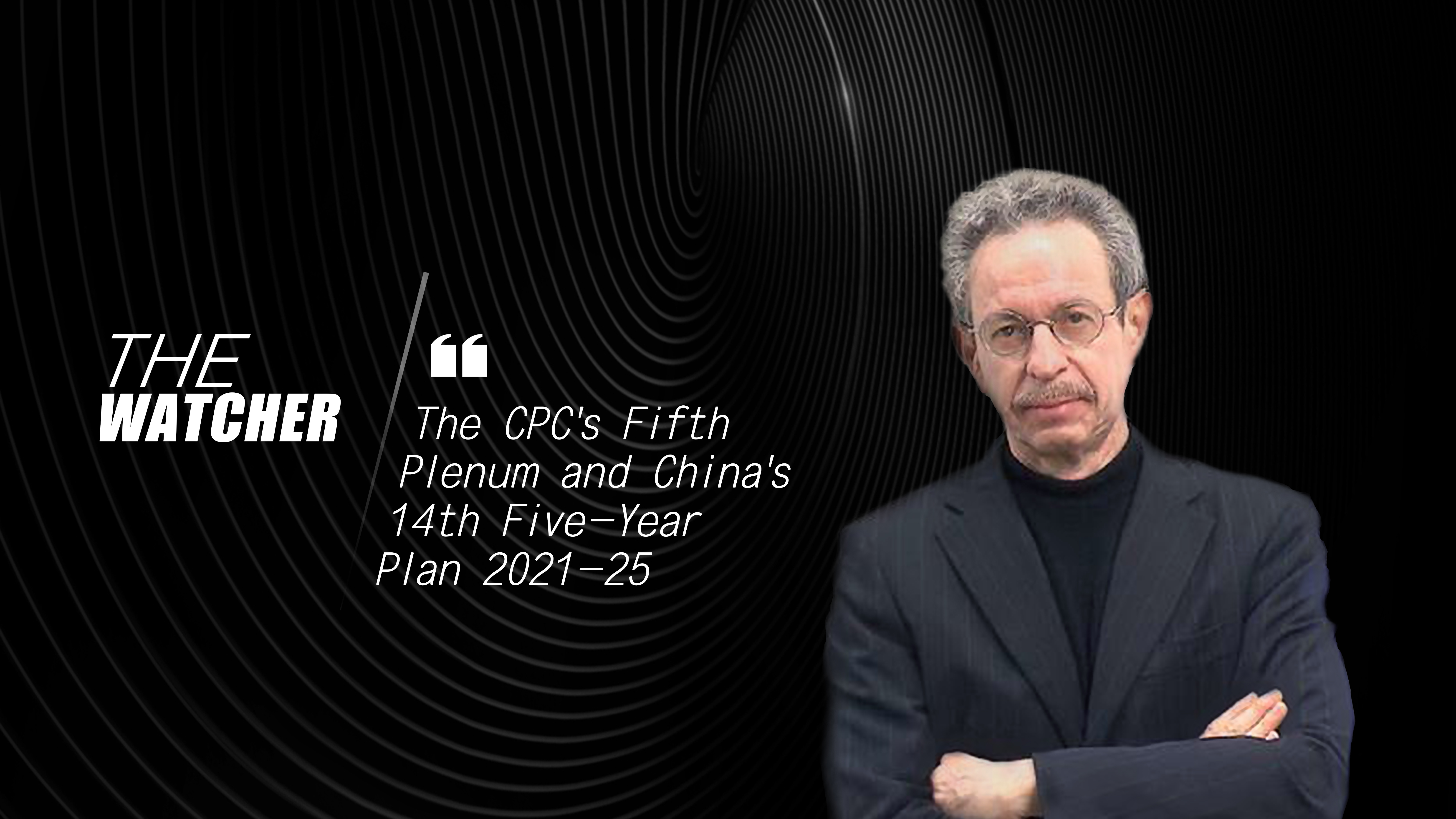 I'm Robert Lawrence Kuhn and here's what I'm watching: The fifth plenum of the 19th Communist Party of China Central Committee, its agenda and impact.

Foreigners wonder how China is thinking, where China is going? Party plenums are clues. Party plenums are formal meetings of the Central Committee, the highest level "Congress," as it were, of the ruling Communist Party of China, attended by more than 300 full and alternate members.

The fifth plenum marks an inflection point between China's two centenary goals: the first, the moderately prosperous society, achieved this year, 2020, highlighted by the elimination of all extreme poverty.

The fifth plenum rolls out a framework of China's 14th Five-Year Plan, 2021 to 2025, the first five-year plan of economic and social development looking ahead 30 years to China 2050. The 14th Five-Year Plan is deemed critical, given decreasing international trade such that demand for Chinese goods is less, and a volatile global environment such that sensitivity to China's rise is more, thus preparing the country for economic challenges at home and growing hostilities abroad.

The focus will be on what President Xi Jinping has called the "Double Development Dynamics" strategy, rebalancing toward China's domestic market – according to leadership, to "facilitate better connectivity between domestic and foreign markets for more resilient and sustainable growth."

The plenum will also present a midterm economic strategy called "2035 vision," the half-way mark to China 2050, when China intends to become a fully modernized, socialist nation and a great power in the world, particularly in science and technology and in defense. This implements what Xi stated at the 19th CPC National Congress in late 2017: China will "basically" realize socialist modernization by 2035.

According to a recent Politburo announcement, "We must seek development that has higher quality, higher efficiency, higher fairness, higher sustainability and higher safety. We must seek a synthesis of scale, speed, quality, efficiency and safety."

There are cautions. China's race for self-sufficiency in semiconductor chips, supplying vast funding, can entice non-expert companies, with the all-too predictable failures and wastes.  Recently, the National Development and Reform Commission asserted that companies with no experience, no technology, and no talent should stop blindly rushing into the industry.

Advancing science and technology should be a global good in that all humanity benefits, no matter the country of origin — the COVID-19 vaccine being a prime example. The challenge for China in presenting its 14th Five-Year Plan, founded on science and technology, is to show the world why all should root for, not against, its success.