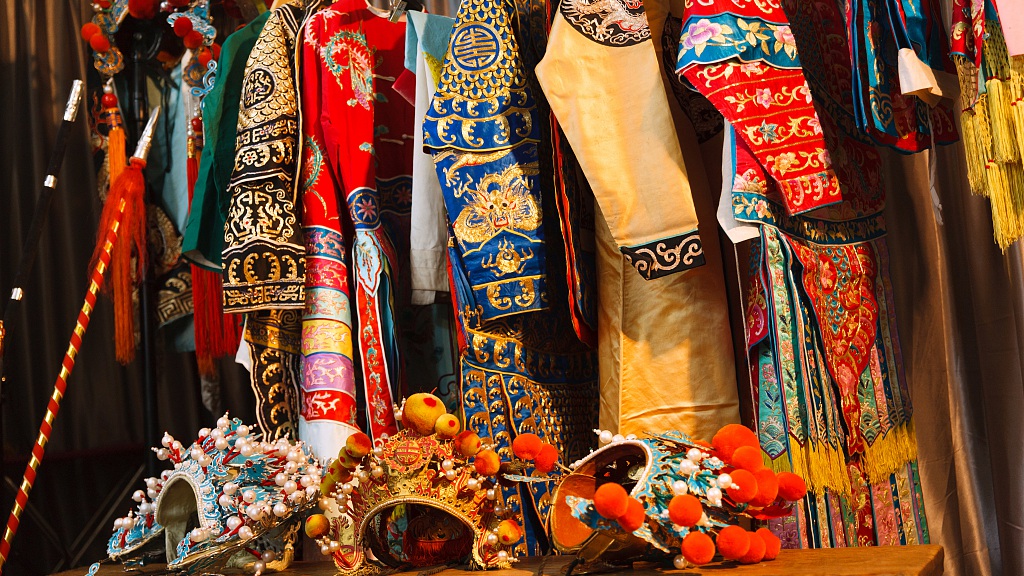 In a letter dated October 23 to teachers and students from the National Academy of Chinese Theatre Arts, Xi said he was very gratified to have learnt about the achievements made by the academy, and extended his sincere greetings to all teachers, students and staff members.

Stressing that traditional Chinese opera is the treasure of Chinese culture, Xi said the emphasis should be placed on its practitioners to prosper and develop Chinese opera.

Xi encouraged the teachers and students of the academy to explore the true meaning of art through teaching and studying, and to constantly consolidate their original aspirations in pursuing art through serving the people.

He also called on them to make greater contributions to passing on the fine traditional Chinese culture and building China into a country with a strong socialist culture.

Founded in 1950, the academy – formerly an experimental school under the then Ministry of Culture – is the first state-organized Chinese opera educational institution established after the founding of the People's Republic of China.