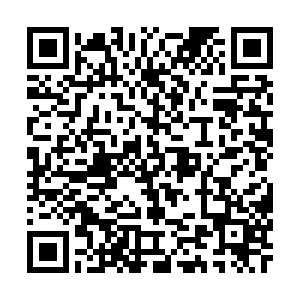 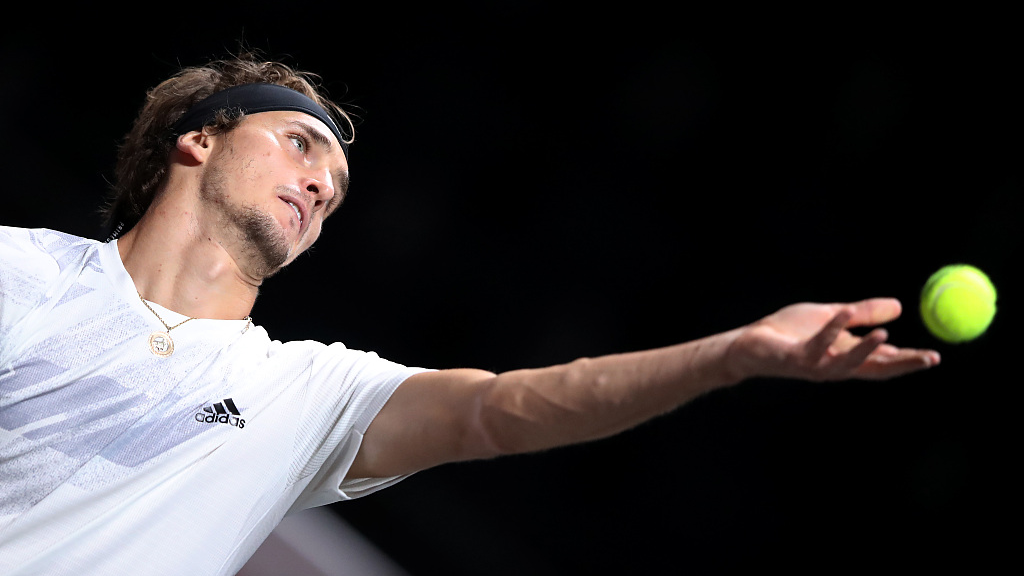 Alexander Zverev of Germany serves during the final match of the Bett1Hulks Indoor tennis tournament in Cologne, Germany, October 18, 2020. /CFP

Alexander Zverev of Germany serves during the final match of the Bett1Hulks Indoor tennis tournament in Cologne, Germany, October 18, 2020. /CFP

Top seed Alexander Zverev won his second ATP title in Cologne in the space of a week with a quickfire 6-2, 6-1 demolition of Argentine Diego Schwartzman in the final of the bett1HULKS Championship in Colongne, Germany on Sunday.

The German world number seven had claimed his first ATP crown of the year by besting Canada's Felix Auger-Aliassime 6-3, 6-3 to win the bett1HULKS Indoor title at the same venue last Sunday.

Zverev, this year's U.S. Open runner-up, sent down nine aces and won an incredible 83 percent of his first serve points as he cruised through the clash with 28-year-old second seed Schwartzman in 71 minutes without being broken.

"Two days ago I wasn't sure if I was going to finish the tournament. Now I'm here as the champion," a beaming Zverev said while accepting the trophy.

Schwartzman, the world number nine, had beaten Zverev in two of their three previous meetings but looked strangely out of his depth in the final, winning 60 percent of his first serves and just 23 percent of his second serves while making five double faults.

Zverev broke the Argentine to go 3-2 up in the first set and never looked back, breaking his hapless opponent four more times during the course of the match.

"Sascha was much better today," Schwartzman said. "He deserved to win last week here and today he was perfect on court."