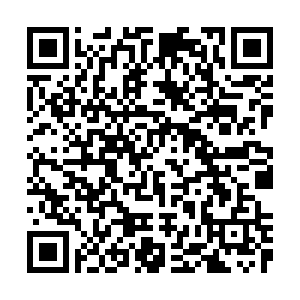 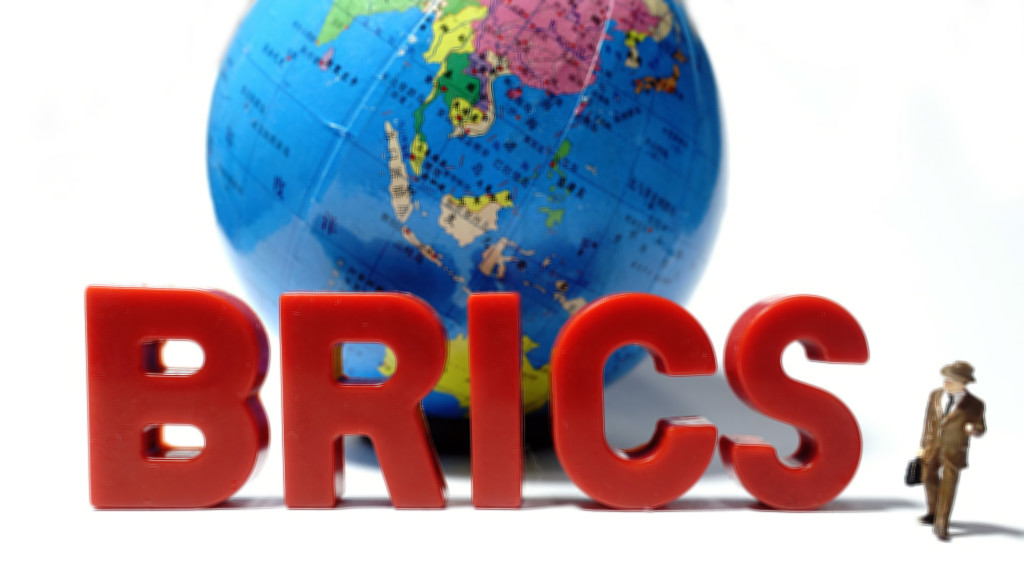 The sixth BRICS Parliamentary Forum, currently under Russia's chairmanship, will take place on October 27. Due to social distancing rules and international travel challenges posed by the coronavirus pandemic, the conference is being held via videoconferencing. The forum's theme is "BRICS Partnership for Global Stability, Shared Security and Innovative Growth: Parliamentary Dimension."

BRICS is an acronym coined for the powerful and influential alliance of five major emerging national economies: Brazil, Russia, India, China and South Africa. The BRICS grouping of like-minded countries aims to promote peace, security, development and cooperation in the world. It also aims at making a positive impact on the development of humanity and establishing a more equitable and fair world.

According to World Population Prospects (2019) published by the United Nations Department of Economic and Social Affairs, BRICS take up about 27 percent of the world land surface and comprise about 41 percent of the global population. In 2018, the aggregate GDP of the countries totaled an estimated 23.2 percent of the world's GDP.

With such a rich and solid background, BRICS is core to the world's social, economic and even political and moral destiny. This is very critical in the prevailing socioeconomic confusion and devastation caused by COVID-19, especially with the U.S., the erstwhile global leader, either incapable or unwilling to act as the world's benchmark. In the spirit of bilateral relations between BRICS nations, the world needs a new philosophy based on non-interference, equality and mutual benefit. 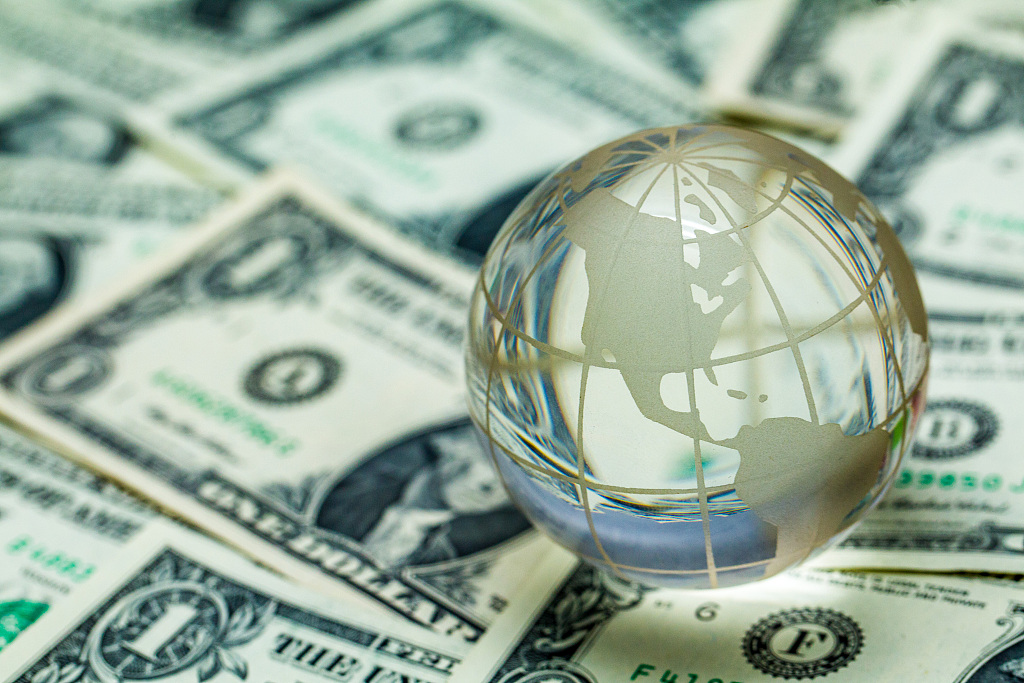 According to a communique from the host country, "Russia will propose to discuss with the colleagues, members of the parliaments of the BRICS countries, issues of strengthening of key international institutions, such as the UN and the World Health Organization. Issues of building a system of international relations on the principles of mutual respect and respect for sovereignty will be also discussed."

Moreover, the delegates will discuss legislative initiatives aimed at improving healthcare systems, social protection and economic recovery in the context of the coronavirus pandemic. The proposals that will be formulated at the end of the forum will be crucial not only to improving the standards and quality of life of BRICS citizens, but also informing the necessary strategies of other developing countries.

The BRICS grouping is both a lighthouse and a compass that can help anchor the rest of the developing world. Almost everything that the developed Western world has to offer is now available in the five top developing economies. Economically, scientifically and technologically, BRICS is at par with the developed countries, making it a natural choice for cooperation.

With COVID-19 exposing the soft underbelly of some superpowers like the U.S., the United Kingdom and France, it is high time the BRICS countries stepped up their confidence levels and potential global leadership role. The global investment and ideological climate is now conducive for deeper South-South cooperation.

Over the years since inception, the BRICS countries have achieved higher economic rankings. China became the largest global economy in 2010, while the following year, Brazil was ranked the sixth largest. India is the 10th largest economy in GDP terms, Russia is the nine largest, and South Africa is at number 26 in global economic rankings. This solid combination is a sufficient support system for the weaker economies, even as the BRICS bloc propels itself to higher levels of growth.

Whichever way the November 3 presidential elections in the U.S. go, the old order is no longer tenable where Big Brother dictates how other countries should run their internal affairs, or even how and which countries should relate with one other. Neither will the zero-sum game be feasible in a world that is getting accustomed to the noble ideals of multilateralism, cooperation and partnership in the quest for win-win outcomes and mutual benefit.

Therefore, the BRICS forum should strive to consolidate and coordinate the countries' positions and actions in international organizations, primarily the UN and its associated bodies and organs. The grouping has previously discussed global environmental, political, peace and security issues in relevant international forums.

As the natural hub of the BRICS grouping, China has been leading from the front in helping the world come up with a new order devoid of selfishness and exploitation. With China's guidance and inspiration, BRICS can play a crucial role in promoting a balanced global governance system, which will help eradicate hegemonic tendencies among some powerful countries.