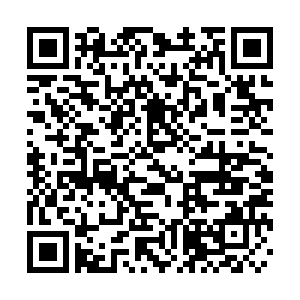 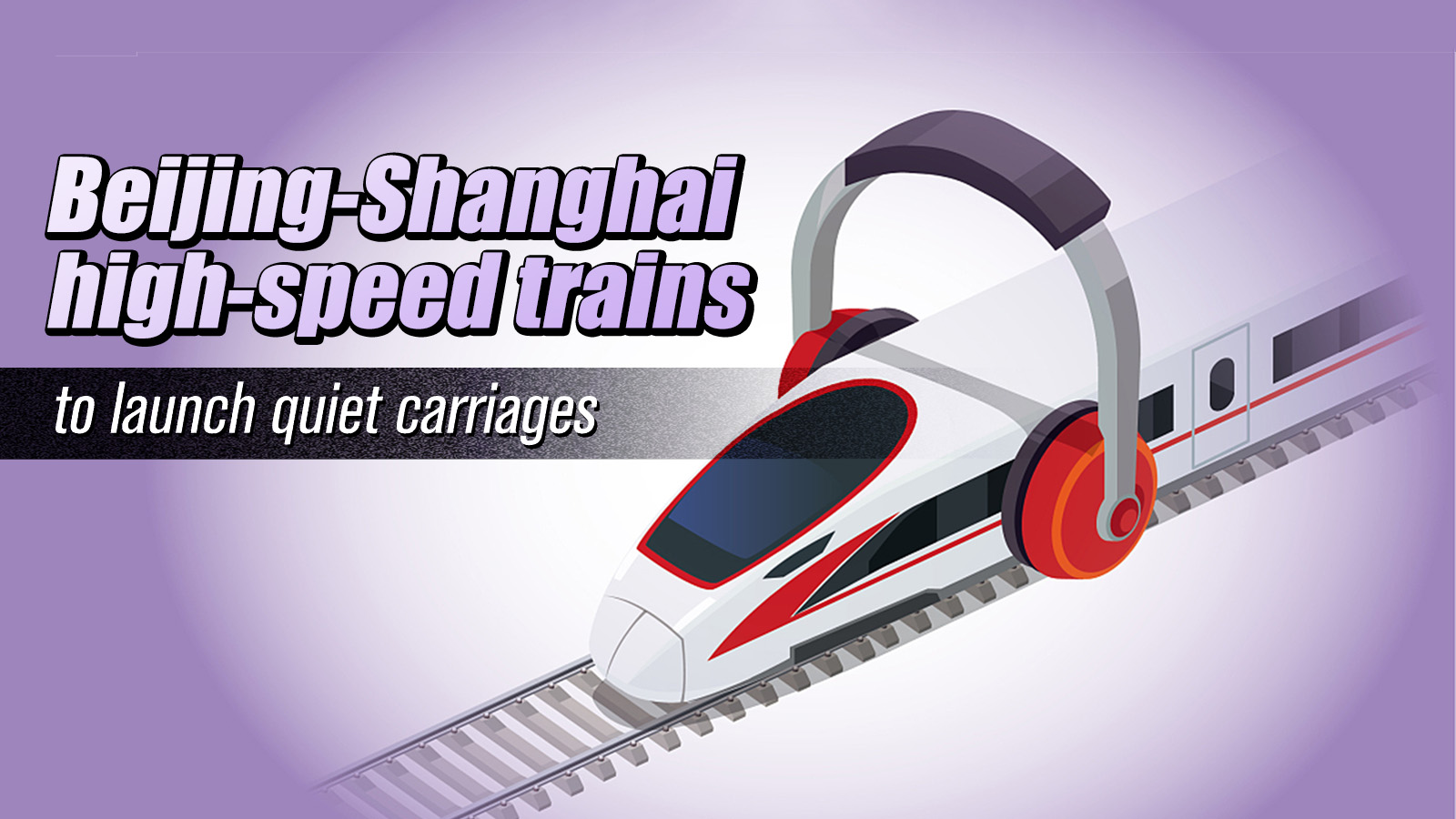 High-speed trains linking Beijing and Shanghai will launch quiet carriages by the end of the year, aiming to offer a more tranquil and comfortable ambiance for passengers, according to the Beijing-Shanghai High Speed Railway Co. Ltd.

In a quiet carriage, onboard videos will be muted, and announcements will be made at a lower volume. Doors at the ends of the carriage will be kept closed to reduce noise from the vestibule.

While some netizens are in favor of the new service, it also sparked discussions about how silent travelers should be in such carriages. Many online users raised questions, such as "Do we need to silence our phones?" "What if I snore?" "What if I have to take a long phone call?" and concerns about kids.

Rules on passenger conduct in quiet carriages will be further specified, according to the company. Passengers willing to obey the rules can choose "quiet carriage" when booking tickets on the official website or mobile app 12306. 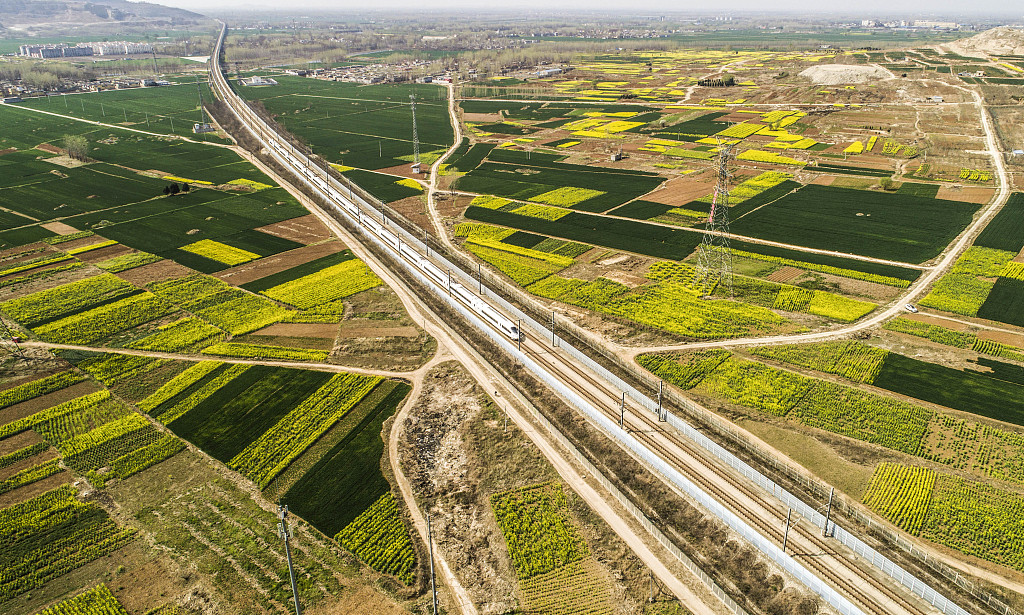 Linking the capital with the eastern coastal economic hub of Shanghai, the 1,318-km-long Beijing-Shanghai high-speed railway opened to the public on June 30, 2011. As of June 2020, about 1.11 million trains had used the line with an excellent safety record.