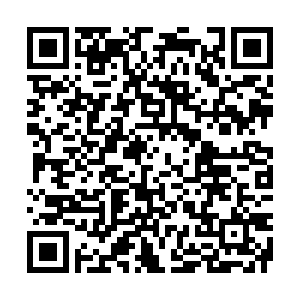 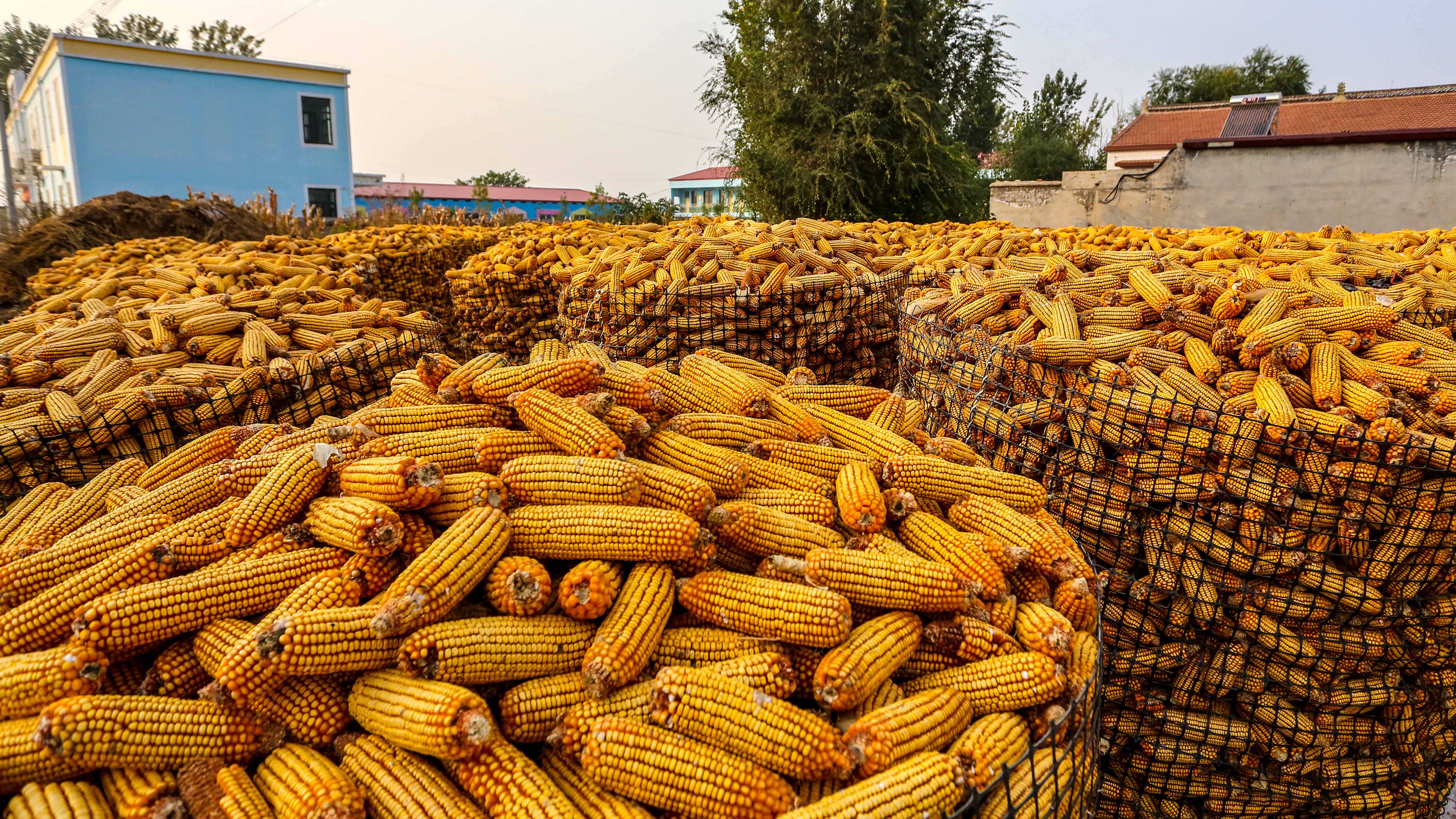 China's State Council Information Office Monday held a press conference on the achievements made in agricultural and rural development during the 13th Five-Year Plan (2016-2020) period.

Liu Huanxin, vice minister of Agriculture and Rural Affairs (MARA), Wu Hongyao, member of the CPC Leading Group of the MARA, and Wei Baigang, chief economist of the MARA, took questions from reporters.

According to the MARA, China has had over 72.5 million hectares of land for the grain production over the past five years, providing 1.4 billion Chinese people with safe and secure food supplies.

China's grain output has exceeded 650 billion kilograms for six consecutive years, and the self-sufficiency rate of rice and wheat has been kept above 100 percent, and that of corn surpassed 95 percent, said Liu.

The MARA also said the income of Chinese farmers have mostly increased over this period. 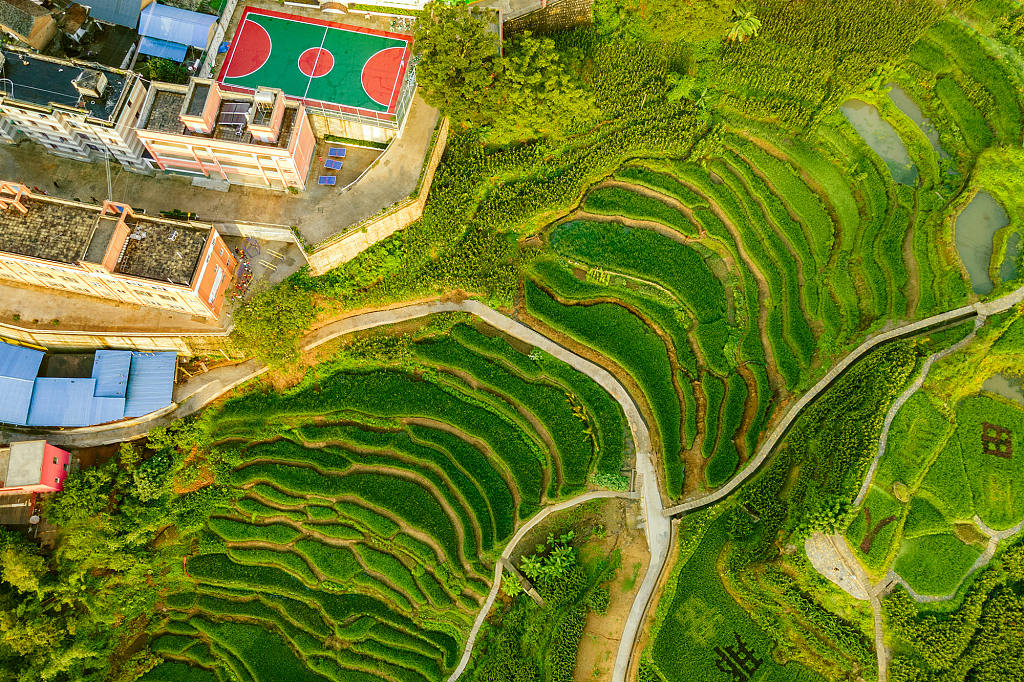 The farmlands in Yunnan Province. /CFP

The farmlands in Yunnan Province. /CFP

At the press conference held Tuesday in Beijing, officials of the MARA said China will stick to its rural revitalization strategy in the 14th Five-Year Plan (2021-2025). The goal is to guarantee food security while boosting efforts to build a beautiful countryside.

(You Yang also contributed to the story.)