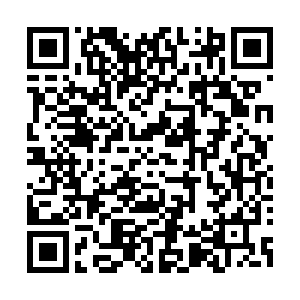 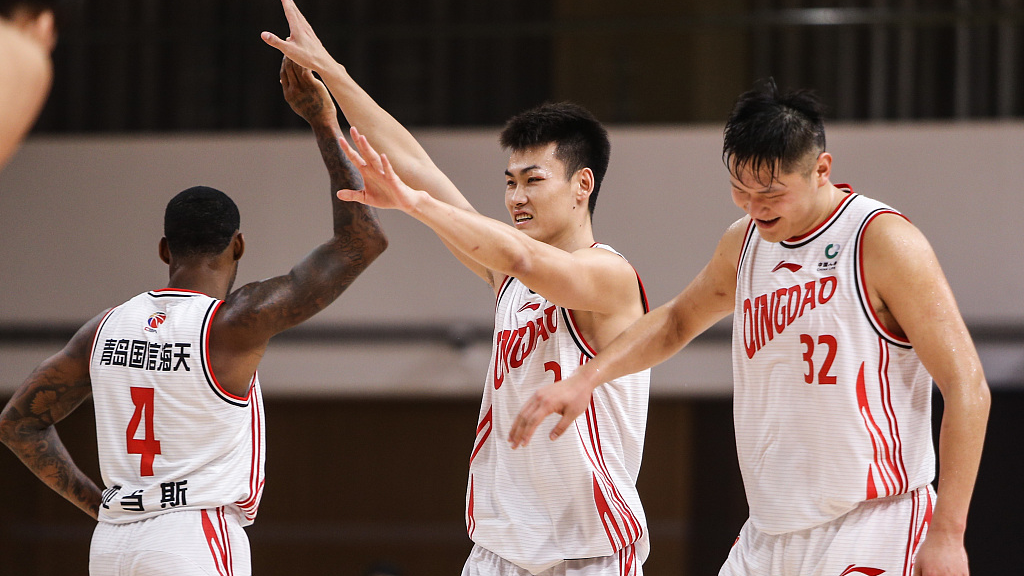 The Beijing Royal Fighters, coached by former NBA star Stephon Marbury, were defeated by the Qingdao Eagles 127-95 on Monday for their fourth straight loss in the 2020-21 Chinese Basketball Association (CBA) league.

Beijing's three key players, Yu Changdong, Sun Yue and Wang Shaojie, were injured and left the court during the game.

The lead seesawed in the first quarter and Qingdao managed to have a three-point lead before the period ended.

The Eagles expanded the advantage to double-digits in the following quarter, as Darius Adams and captain Zhang Chengyu combined for 23 points in the first half.

Yu and Sun got injured in the third and fourth quarters, respectively. Qingdao widened the gap to as many as 20 points in the second half, extending their winning streak to four games.

"Generally speaking, our defense and rebounds were nice, but we didn't get back to defense their fast breaks quickly enough for a while," said Qingdao coach Wu Qinglong. 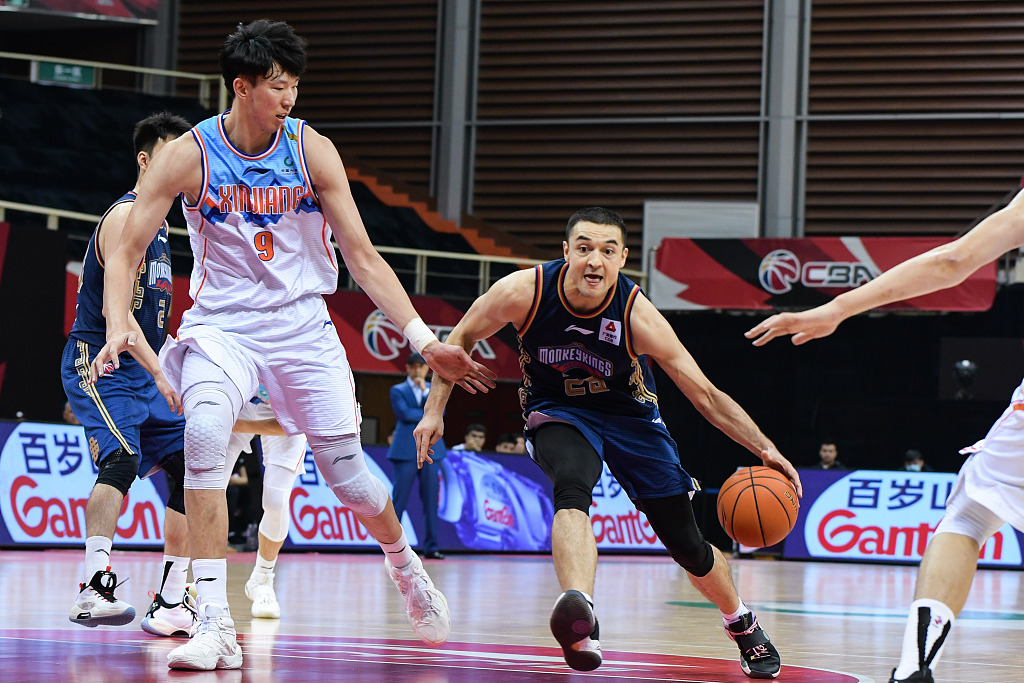 Separately, Zhou Qi scored 13 in the final period as the Xinjiang Flying Tigers beat the Nanjing Monkey Kings 116-94 in the 2020-21 CBA league on Monday night.

In the first half where Zhou Qi was limited by foul trouble, Tang Caiyu found his hot hands on offense, who scored first five points as Xinjiang raced to a 15-6 lead.

With Nanjing getting frozen on 5 of 21 shooting from field in the first quarter, Xinjiang pulled away with 30-16 into the second.

Although Sun Siyao stunned the crowd with a dunk, and his teammates sprang off the bench to celebrate, Xinjiang then interspersed precision with transition opportunities to enlarge the advantage to 20, capped by outside shooter Liu Lipeng's 3-pointer.

Nanjing trimmed it to 72-63 midway through the third on a 12-1 run, but Liang Yingqi hit a three-point play and pocketed Lutpulla for another down the stretch.

Thanks to former Xinjiang guard Xiralijan Muhtar's three straight 3-pointers, Nanjing clawed back and cut the deficit to seven again in the final period. However, unstoppable Zhou Qi responded with 13 points in a row from inside while Xinjiang pushed for the win.

"They matched up physically with us and it's hard to play, we did well most of the time but had a poor performance in the third," said Xinjiang coach Adiljan.

Six Xinjiang players were in double-digits, while Zhou contributed 22 points and 19 rebounds, followed by Tang's 23. Xiralijan got 22 points and 8 assists for Nanjing.

"We didn't execute well in the last five minutes and gave Zhou too many rebounds," said Nanjing coach Memi Becirovic. "We had ups and downs and need to improve."