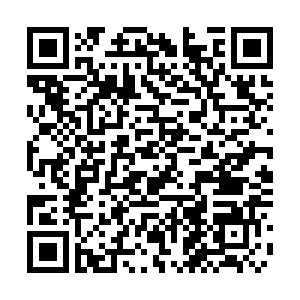 Chief Executive of Hong Kong Special Administrative Region (HKSAR) Carrie Lam said on Tuesday that she will visit the country's capital Beijing next Tuesday to discuss plans that could potentially help revive the city's virus-battered economy.

Lam's Beijing tour is expected to last for three days, and after that, she will also visit Guangzhou and Shenzhen – two metropolises in southern Guangdong Province.

"My trip to Beijing this time is solely on the economic side that is in light of the economic situation, which of course is very serious in Hong Kong," Lam said at the weekly news briefing.

Hong Kong as a financial hub has seen contracting economy for four consecutive quarters, yet is still not out of recession. The GDP has experienced double blow – first hit hard by the massive protests and sometimes street violence last year, and then the novel coronavirus. The unemployment rate in Hong Kong increased by 0.3 percentage point from June-August 2020 to 6.4 percent in July-September, the highest in nearly 16 years.

Regarding per capita GDP, the Greater Bay Area sits as one of the richest regions in China. Despite possessing less than one percent of the country's land area, its GDP accounts for 12 percent of the national GDP.

Young people in Hong Kong should have a first-hand understanding of the country's development and opportunities, said Matthew Cheung, HKSAR's chief secretary, last Sunday. They should keep an open, inclusive and healthy competitive attitude at all times, and strive to enhance their own strength, add value to themselves and enrich their experience, so as to make full use of the Greater Bay Area as a broad platform, he said.