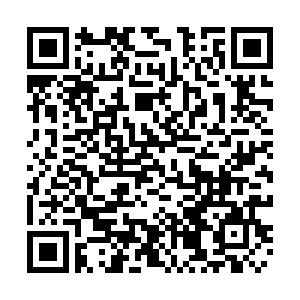 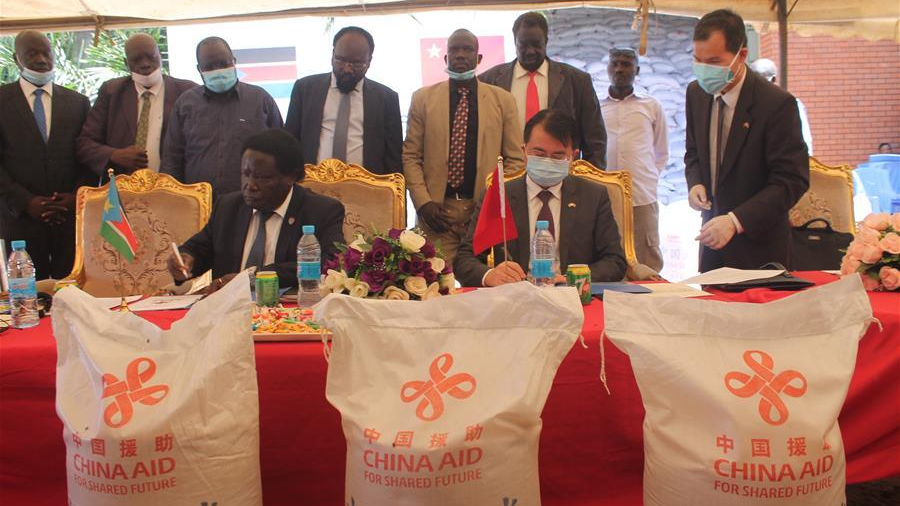 The Chinese government has boosted South Sudan's peace process with a donation of 1,500 tonnes of rice to help in the unification forces.

The donation to the National Transitional Committee (NTC) will be used to feed tens of thousands of soldiers assembled in various cantonment sites across the east African country.

Stephen Pal, South Sudan's minister of peace building, said the Chinese assistance would speed up the unification of the joint military force.

"On behalf of the government and the people of South Sudan, I would like to express my profound pleasure to the people and the government of China for the assistance towards the peace process," Pal said during the handover ceremony on Monday.

"As friends and partners of the South Sudanese government and people, we wish for a smooth implementation of the peace process, especially the reunification of the army," Hua said.

South Sudan's 2018 peace agreement calls for unification of the various armed groups into a joint force of 83,000 personnel.

But the process has been hampered by delays amid shortfalls in funding and logistical challenges.

"Our support will not end here. We are still in discussion with the ministry of defense and related institutions to see the possibility of further support for the cantonment of the army," Hua said.

"With support of China and other international stakeholders, South Sudan will be able to complete their mission and achieve the aspiration of eternal peace, development and prosperity," the Chinese envoy added.