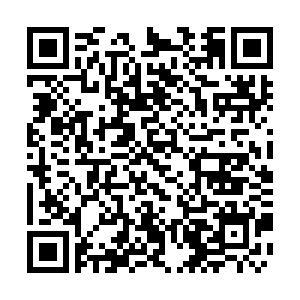 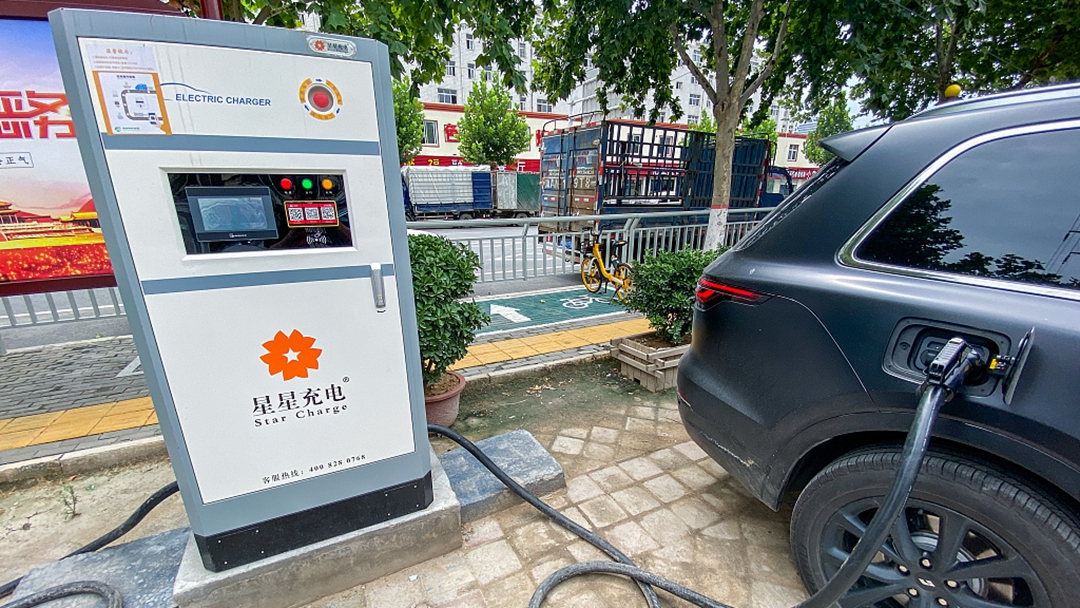 A charging cable is seen hooked to a car in central China's Henan Province. /CFP

A charging cable is seen hooked to a car in central China's Henan Province. /CFP

Sales of new energy vehicles (NEV) in China, the world's biggest auto market, will jump to 20 percent of overall new car sales by 2025 from just 5 percent now, and to 50 percent by 2035, China Society of Automotive Engineers (China-SAE) said on Tuesday.

The association also predicts 95 percent of NEV sales in 2035 will be battery electric vehicles, while hybrid vehicles will make up the rest, China-SAE president Li Jun told its annual conference in Shanghai.

Li's presentation slide showed that China-SAE had slightly lowered its outlook for NEVs for 2025 to 20 percent, from a 25-percent goal mentioned in a policy proposal published by China's Ministry of Industry and Information Technology last year.

The influential industry body, whose members include senior auto executives and academics, is involved in setting the country's mid- to long-term electric vehicle policies. The technology roadmap is not government policy, but is a key reference for policy makers, companies and investors.

Li also said carbon dioxide emissions from China's auto industry were expected to peak around 2028, and drop to 20 percent of peak levels by 2035.

China's electric vehicle market has been experiencing a boom in the third quarter of 2020 as one after another carmakers reported new highs in monthly deliveries despite subsidy cuts and a shakeout since the pandemic struck.

Thanks to the better-than-expected market recovery from the blow by the pandemic, China's NEV sales surged by 26 percent year on year in August.

Li expected China to have around 1 million hydrogen fuel-cell vehicles between 2030 and 2035.