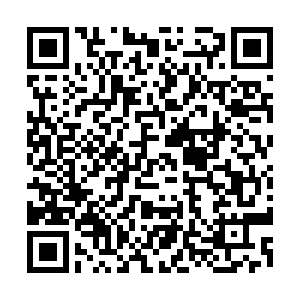 Three major expressway sections in northwest China's Xinjiang Uygur Autonomous Region have been expanded to cover eight lanes, significantly improving safety and the efficiency of transport to and from the region.

Xinjiang has poured more than 30 billion yuan (about $4.49 billion) into the expansion of the sections, including part of the Beijing-Xinjiang Expressway, according to the regional department of transport.

The two remaining expansions were carried out on sections of the expressway between Horgos, a Xinjiang land port, and Lianyungang, a coastal city in the eastern province of Jiangsu.

Meeting in the provincial capital Urumqi, the original four-lane expressway sections had been in use for more than 20 years and were unable to handle the increasing traffic flows that came alongside rapid local economic and social development, leading to the expansions, said Sun Xiankui, an official with the department.

The expansion projects took over three years from 2016 to complete and brought the total length of Xinjiang's eight-lane expressways to 481 km.

(Cover: One of the expressways in the Altay region of Xinjiang. /VCG)