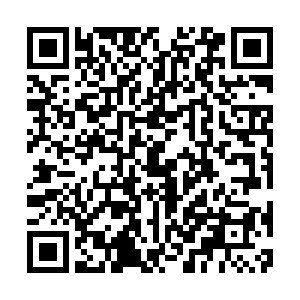 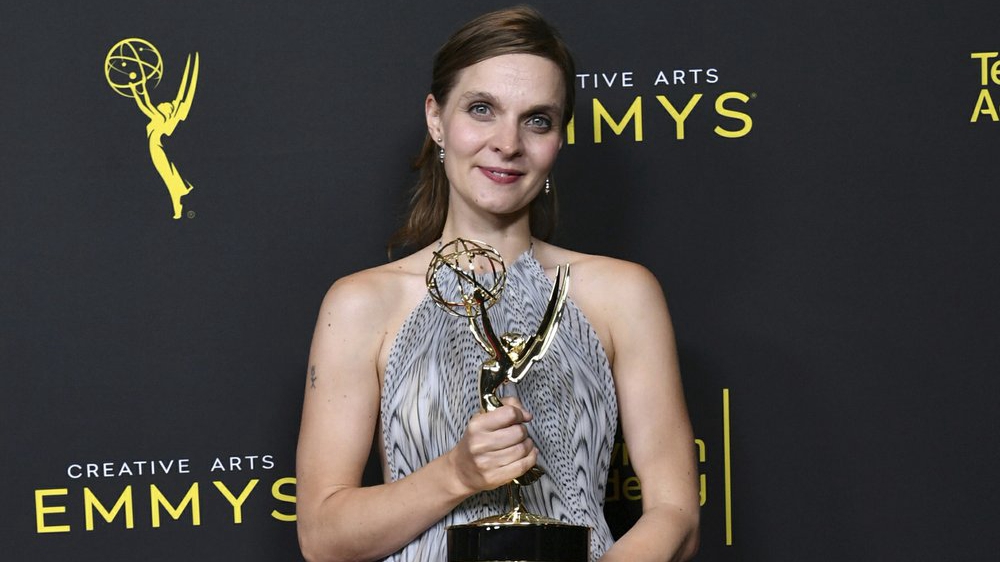 The 20th World Soundtrack Awards (WSA) marked the closing night of Film Fest Ghent in Belgium on October 24, with Hildur Gudnadottir and Nicholas Britell, respectively Film Composer and TV Composer of the Year, taking top honors during the event. 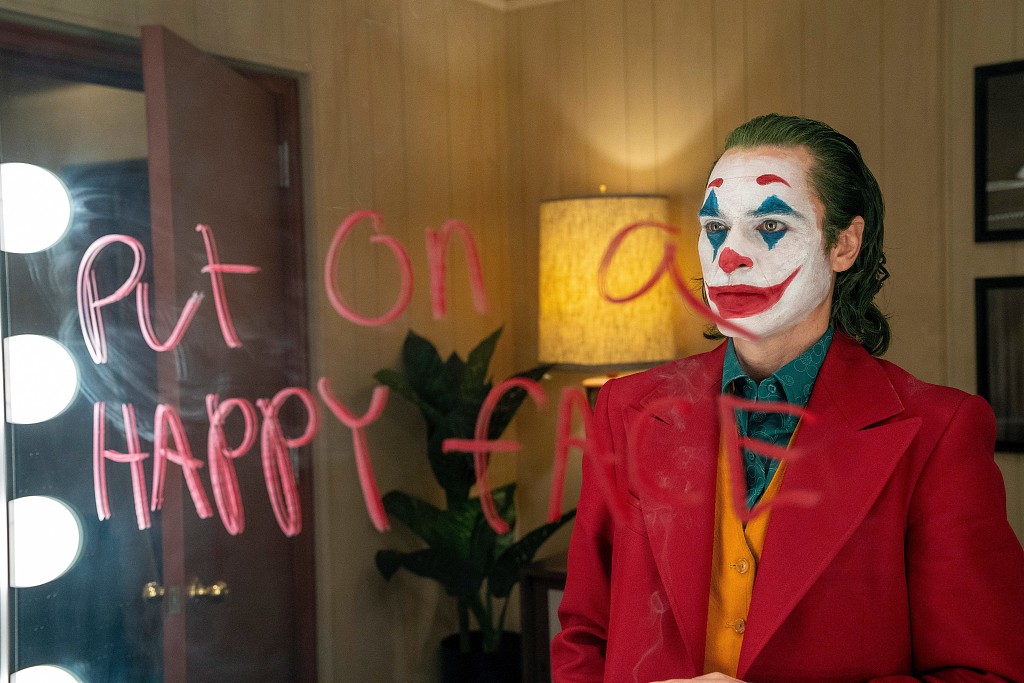 A still from the film "Joker". /VCG

A still from the film "Joker". /VCG

It is worth mentioning that Gudnadottir has won the prize for the third consecutive year. In addition to last year's "Chernobyl", she was also nominated for the Discovery of the Year Award in Ghent two years ago for scoring Sicario: Day of the Soldado.

In addition, the Belgian composer Hannes De Maeyer won the prize for his original music in Torpedo. The other winners are Joshuah Brian Campbell and Cynthia Erivo, Bryce Dessner, Alfonso G. Aguilar and Ana Kasrashvili. It is notable that Georgian musician Kasrashivili was the first woman to win the Sabam Award for Best Original Composition by a Young Composer.

Launched in 2001 by the Film Fest Gent, the World Soundtrack Awards is held yearly in October in Ghent, Belgium. This year's ceremony was streamed online, with winners accepting via video. The award ceremony aims to recognize the original musicians who have made outstanding achievements in film and television in the year, and to inspire new talents in this field.

(Cover:  Hildur Gudnadottir wins 2019 TV Composer of the Year for her Emmy-winning score for the HBO series "Chernobyl." /AP)