7 killed, more than 120 injured in blast in Pakistan's Peshawar
CGTN 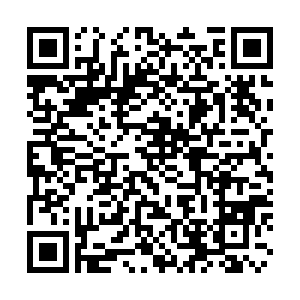 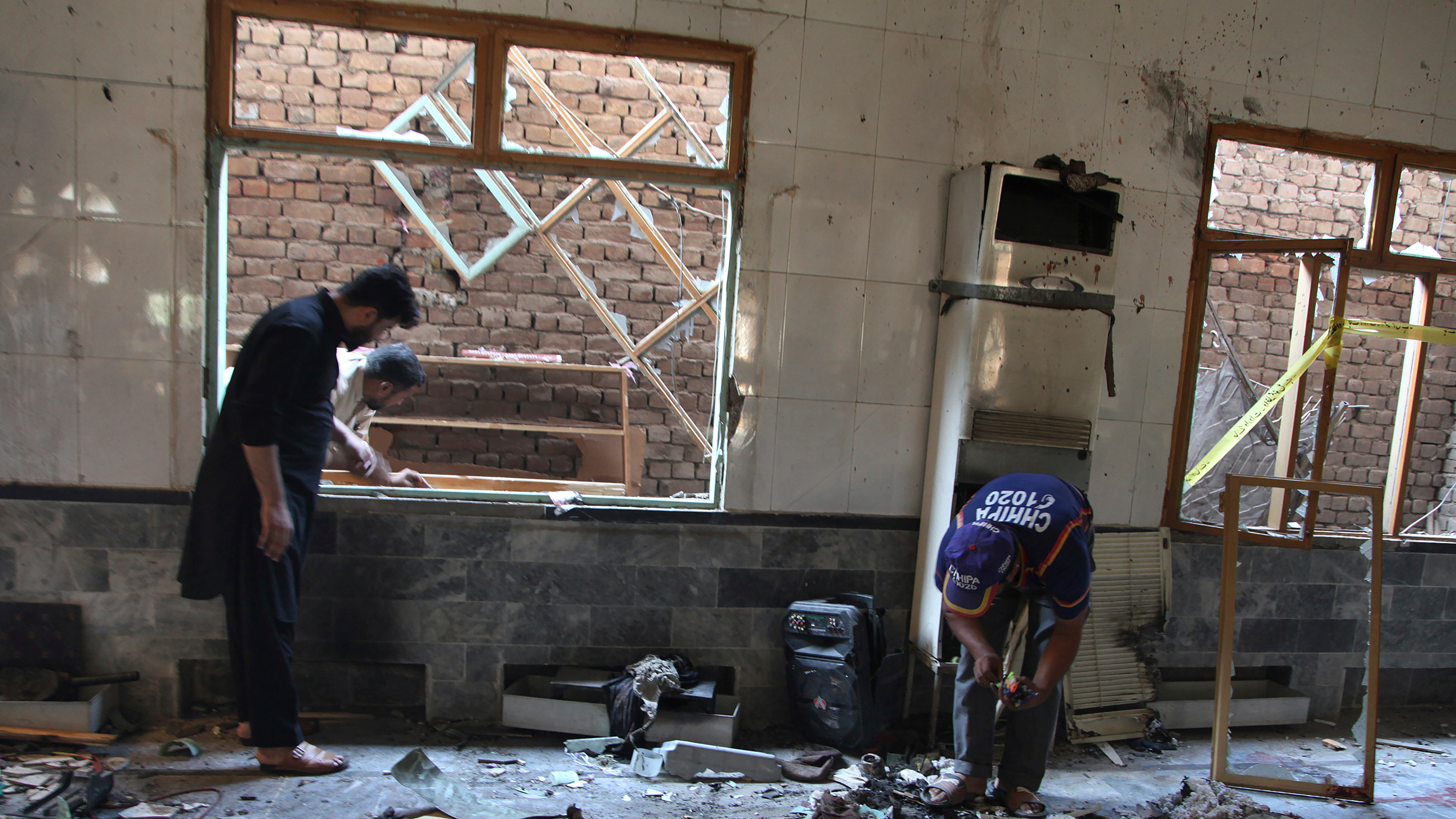 At least seven people were killed and more than 120 others including children were injured when a blast went off inside a seminary in Peshwar, capital city of Pakistan's northwestern Khyber Pakhtunkhwa province, on Tuesday, local media reported.

"The blast took place in a madrassa where unknown people had planted explosives in a plastic bag," a police officer said.

Local media cited police sources as saying that around 40 to 50 children were inside the seminary when the bomb went off.

The injured were shifted to Lady Reading Hospital where a state of emergency has been declared. The hospital's spokesperson said that several of the injured people are in critical condition.

Further investigation into the incident is being made and a rescue operation is also underway.