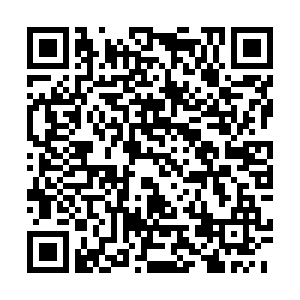 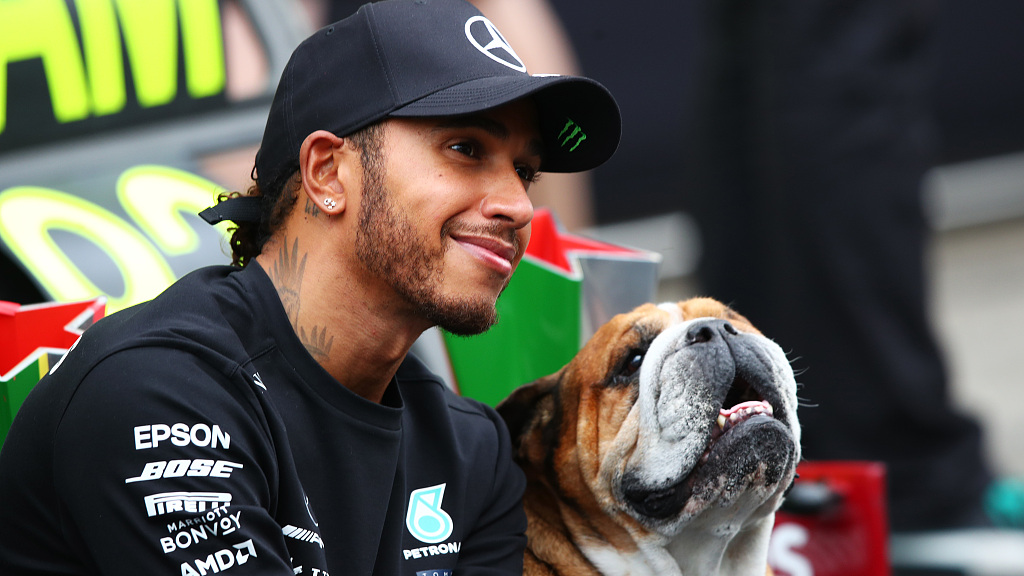 Mercedes Formula One boss Toto Wolff jokingly suggested he would have to sell the factory to keep Lewis Hamilton after the Briton's record 92nd career win in Portugal on Sunday.

Hamilton is out of contract at the end of the year, by which time the 35-year-old is likely to have won a record-equaling seventh championship and rank as the most successful driver in the history of the sport.

He and Wolff have yet to sit down and hammer out the details of a new deal in a season disrupted by the COVID-19 pandemic but time is pushing on.

"It's huge. We have to sell plenty of inventory. Sell a leaseback of the buildings and just come up with the money," said Wolff when asked about the contract implications of the victory.

The reality is less drastic, with both sides keen to stay together and set more records in a sport they have dominated since the start of the V6 turbo hybrid era in 2014.

If Ferrari great Michael Schumacher's record 91 wins once seemed an impossible target, Hamilton now looks likely to go well beyond 100 with an eighth title also no longer in the realms of fantasy.

"In 10 or 20 years, we're going to look back and really acknowledge what a special driver he was," said Wolff. 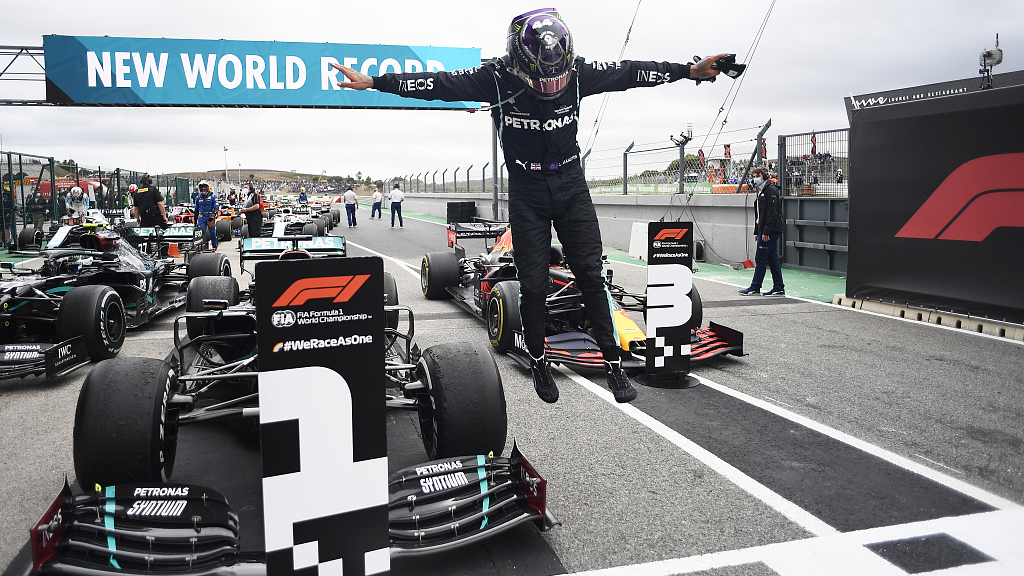 Hamilton, who has been with Mercedes since 2013, already earns a reported 40 million pounds a year but the pandemic has changed the financial landscape for even the biggest companies.

"I don't think I'm at my peak. I'm in a good area for sure but I still want to continue to race. I don't know how much longer that will be," the 35-year-old told Sky Sports television.

"This is a period of time where I've got to slowly work out what the future holds."

"All I can say is I plan to be here next year."

Hamilton's contract talks have always been something of a saga and this time he has also wanted to be sure of where Wolff's future lies.

The Austrian, a shareholder in the team, said he and Daimler boss Ola Kaellenius had agreed "to continue with each other."

"Where we stand today is that everybody has the will to continue," Wolff told reporters by video conference.

"With Lewis and I it is simply that we are living like hermits and I think our team is particularly disciplined ... I was in Monaco last week but we decided not to meet because the worst that could happen is me dragging corona into our meetings."

"It simply wasn't the time to sit down and meet. I hope we can finish the next couple of races on a high and then concentrate on the contract."

(Cover image: Lewis Hamilton with his dog Roscoe in the pitlane during the F1 Grand Prix of Portugal in Portimao, Portugal, October 25, 2020. /CFP)