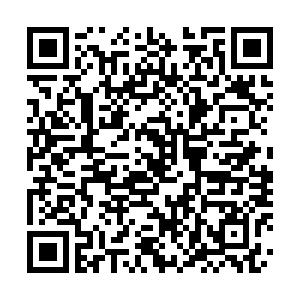 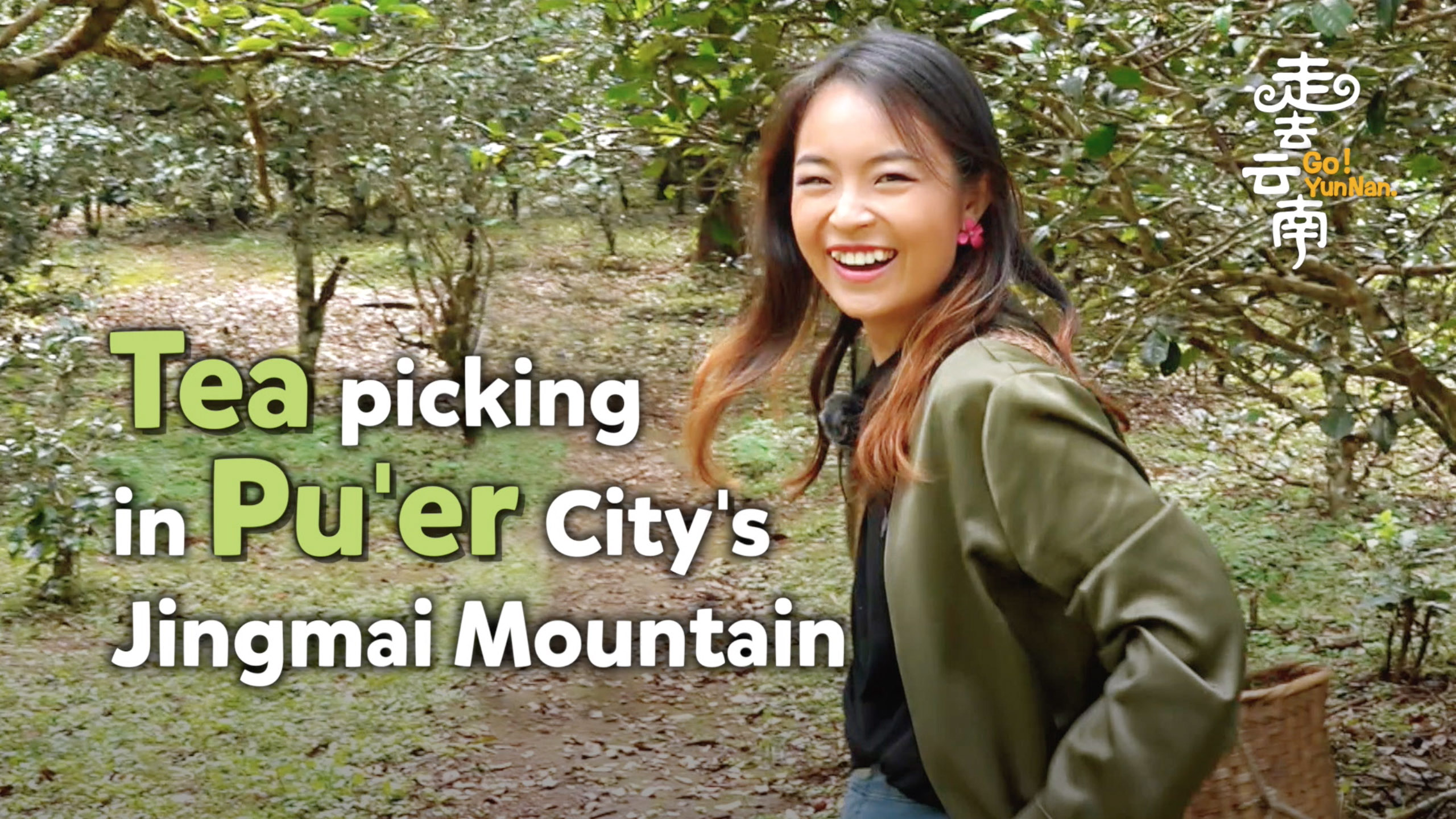 Pu'er City, located in Yunnan Province, southwestern China, is famous for its aromatic tea, which is often presented as an elegant gift. CGTN's Ge Ning is in Pu'er to have a go at tea-picking on an ancient tea plantation in Jingmai Mountain and experience the tea making process in a workshop. Take a look.