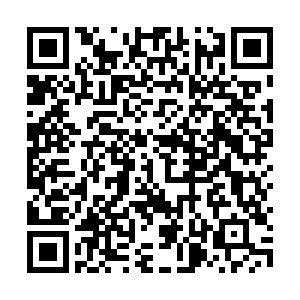 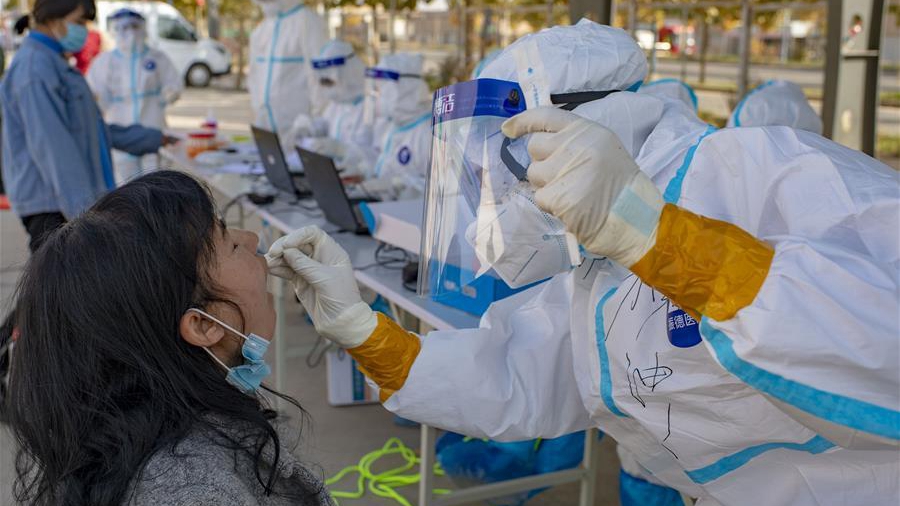 Kashgar Prefecture in northwest China's Xinjiang Uygur Autonomous Region had completed COVID-19 tests for all of its 4.74 million residents as of Tuesday afternoon, with only 183 people testing positive for the virus, according to local health authorities.

The local health authorities said an epidemiological survey for virus tracing is still underway, and the medical expert team has so far ruled out a connection between the cases in Kashgar and the outbreak in Urumqi in July.

On October 24, a 17-year-old female villager from Kashgar's Shufu County was confirmed as an asymptomatic carrier of the virus during routine nucleic acid testing.

The positive test led to mass testing across the prefecture, and over 130 people tested positive the following day, all related to a local factory where the parents of the female villager work.