Meet the stink guide who earns 500,000 yuan per year
CGTN 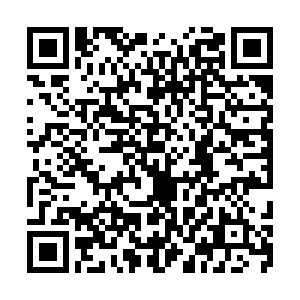 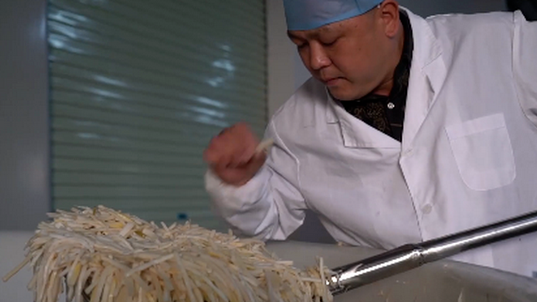 You may have heard of a perfumer. But have you ever imagined a profession exactly opposite to that? The rising popularity of Luosifen (stinky sour snail noodles) has stimulated the development of a special profession – stink guide!

Luosifen is a delicacy of rice noodles boiled with pickled bamboo shoots, dried turnip, fresh vegetables and peanuts in a spiced river snail soup. It is sour, spicy, salty, hot and stinky after being boiled. The pickled bamboo shoots contribute a lot to the stinky smell.

41-year-old Li Yongguo is a stink guide whose daily work is to smell the stages of the 300 tons of pickled bamboo shoots in the factory he works for. According to Beijing Evening News, Li has to write down the conditions of the bamboo shoots, from color to maturation. 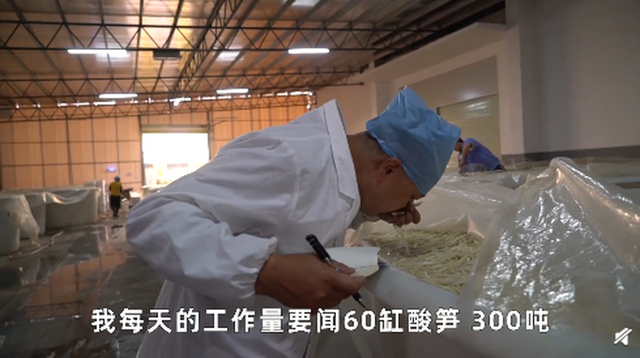 Originating in Liuzhou, south China's Guangxi Zhuang Autonomous Region, Luosifen was served as a cheap street snack that people outside of the city knew little about in the 1970s. It was not until 2012 when a hit Chinese food documentary, "A Bite of China," featured it that it became a household name. 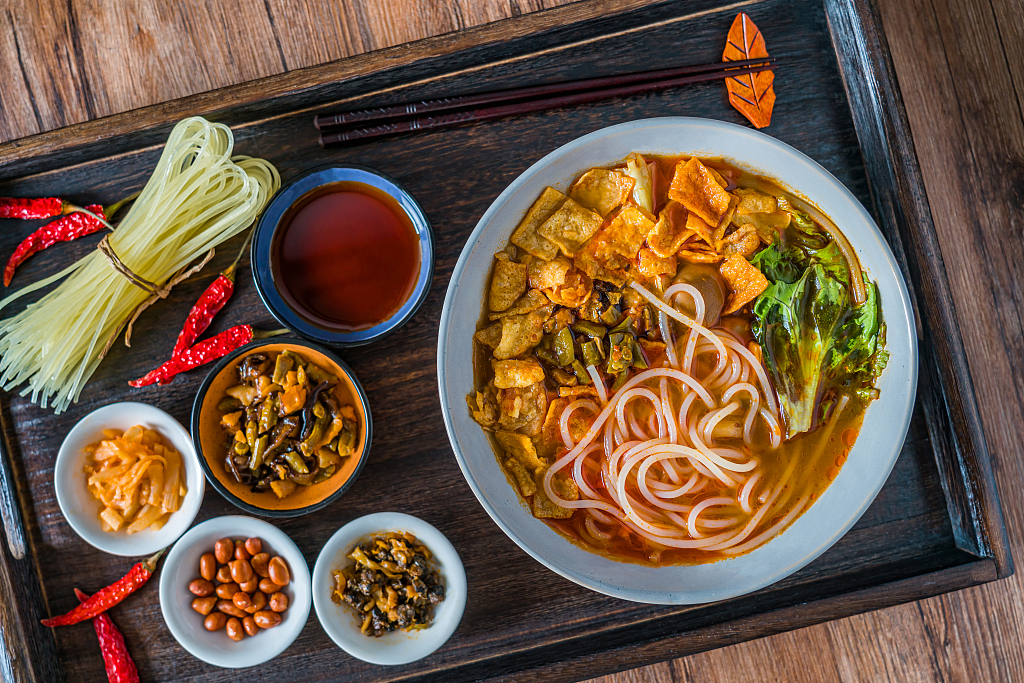 A bowl of Luosifen. /CFP

A bowl of Luosifen. /CFP

There's been a "fever of Luosifen" in the catering industry in recent years, both inside and outside of China. Many food manufacturers have launched products with Luosifen flavor, such as mooncake and hotpot.

A total of around 7.5 million yuan (about $1.1 million) worth of Luosifen was exported from Liuzhou, southern China's Guangxi Zhuang Autonomous Region, from January to June this year. That's eight times the total export value in 2019.

In addition to traditional export markets such as the United States, Australia and some European countries, shipments of the ready-to-serve food were also delivered to new markets including Singapore, New Zealand and Russia.