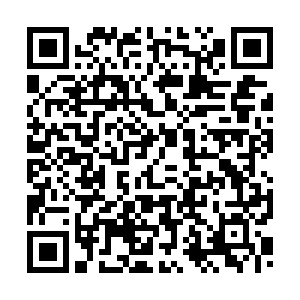 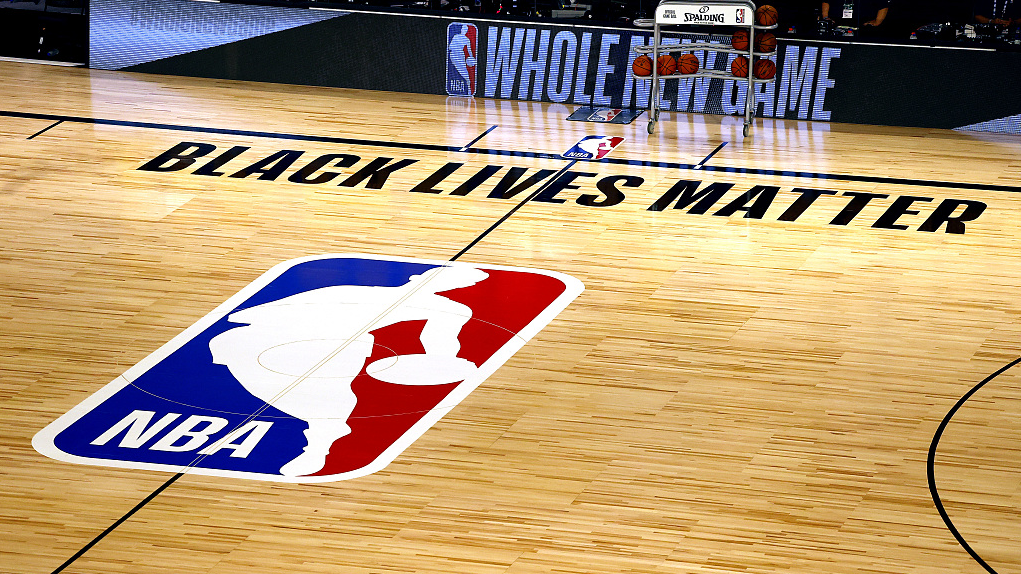 The NBA, which suffered a shortened season like many professional leagues amid the COVID-19 pandemic, made $1.5 billion less than it projected last season due to the pandemic and other factors, according to an Associated Press report.

The league shut down March 11, then returned to finish a shortened season at the ESPN Wide World of Sports Complex near Orlando as the Los Angeles Lakers lifted the trophy after a 10-year wait.

That restricted access, which was run at an estimated cost of $200 million, was one of the factors that hit the NBA's bottom line.

The lack of attendance for games as well as the loss of regular-season games all played their part in the financial shrinking.

The league's Board of Governors is currently meeting to discuss the start date for the 2020-2021 season, potential fan attendance and possibly a shortened schedule, with a push to start the new season by Christmas apparently gaining momentum.

The Athletic reported Friday that the NBA is targeting a December 22 start date and a 72-game regular season that would finish before the start of the 2021 Summer Olympics, which have been pushed back and are set to begin on July 23 in Tokyo.

(Cover image: An overview of the NBA basketball court before the start of a game between the Denver Nuggets and the Miami Heat at ESPN Wide World of Sports Complex in Lake Buena Vista, Florida, August 1, 2020. /VCG)