Singapore halts use of 2 vaccines after suspicious deaths in S. Korea 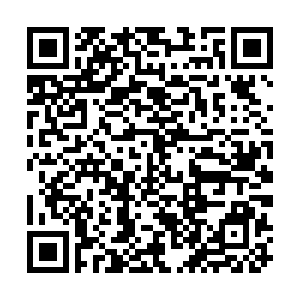 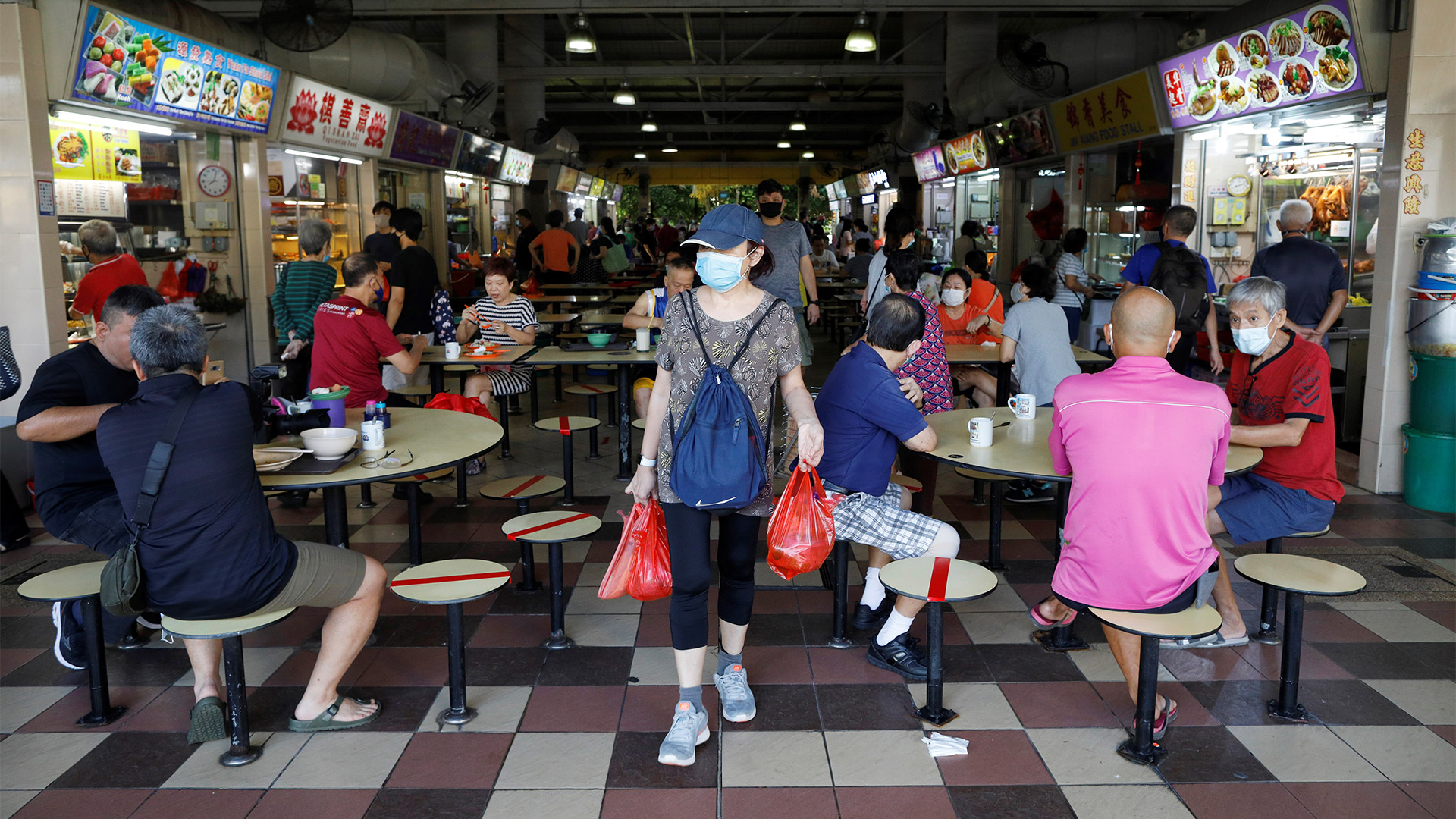 Singapore has temporarily halted the use of two influenza vaccines as a precaution, after South Korea reported that 59 people had died after receiving flu shots. Seoul has played down the situation, saying it would carry on distributing the vaccines, as investigations found no direct link between the deaths and the shots. The South Korean government has been urging people to get vaccinated against influenza, as it looks to prevent a flu outbreak complicating its efforts to contain the coronavirus.