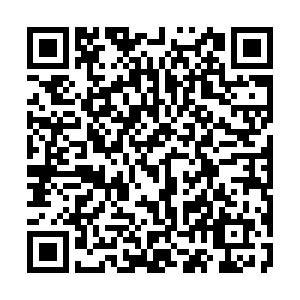 The United States on Monday imposed fresh sanctions against individuals and entities of Iran's oil sector, doubling down its maximum pressure campaign against Tehran.

Iran's Minister of Petroleum Bijan Namdar Zanganeh and other senior executives of NIOC and NITC were also on the sanction list.

These sanctions came days after the Trump administration blacklisted Iran's ambassador to Iraq, whom the United States claimed was "acting for or on behalf of the IRGC-QF."

In a quick response to Monday's move, Iranian Foreign Minister Mohammad Javad Zarif tweeted that "time for the U.S. to finally admit it is a #SanctionAddict. Kick the habit. More economic warfare against Iran will bring the U.S. less-and not more-influence."

(Cover: A gas flare on an oil production platform in the Soroush oil fields is seen alongside an Iranian flag in the Persian Gulf, Iran, July 25, 2005. /Reuters)