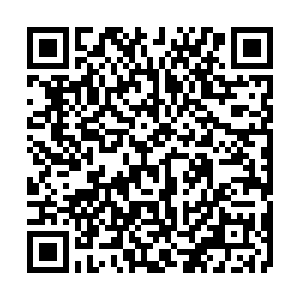 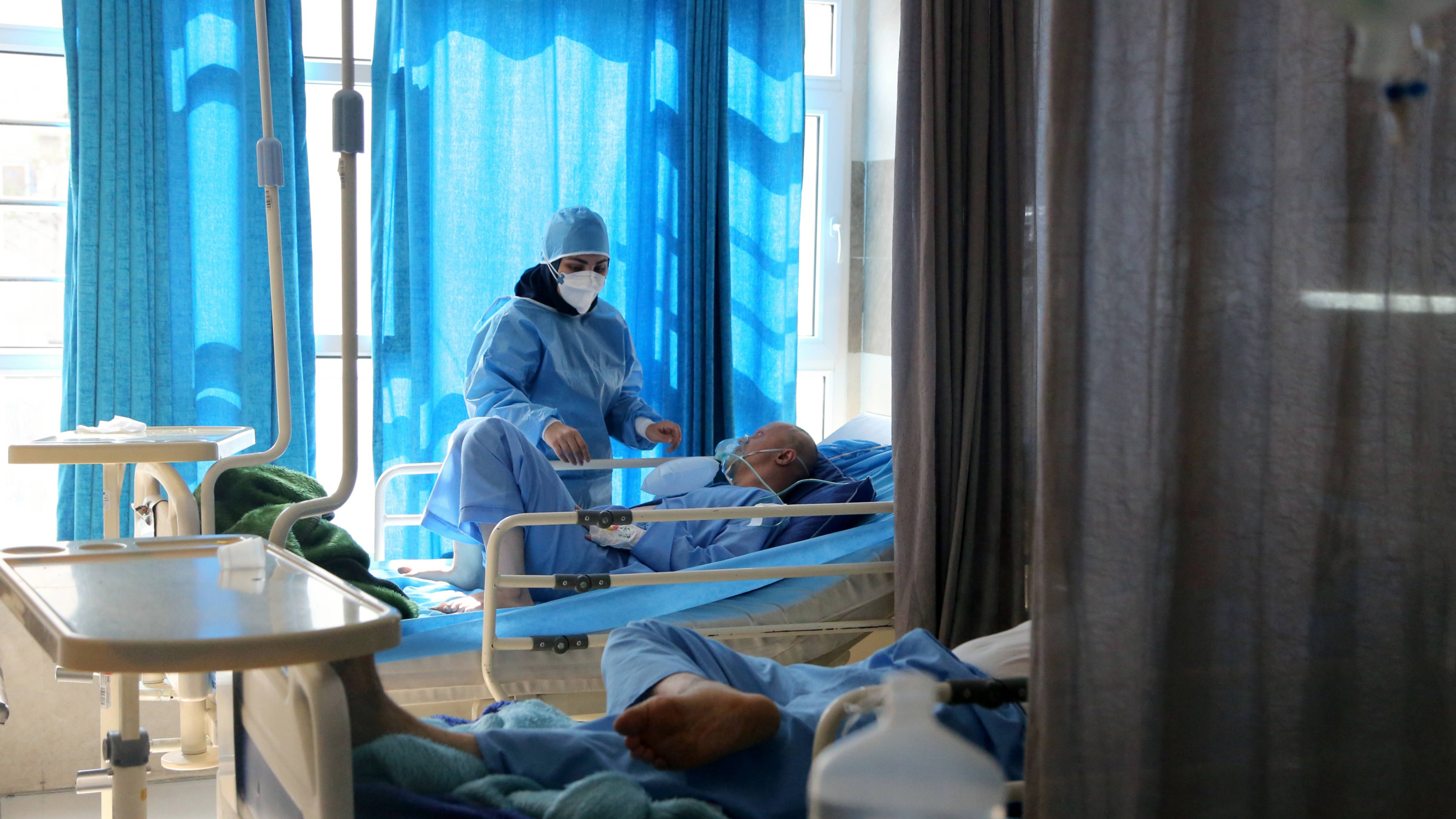 The United States has left the fundamental norms of international law in the dust. In violation of the universal right to health, the U.S. government has employed political tools and diplomatic means to target Iran with open-ended economic sanctions and banking restrictions amid a pandemic spike in COVID-19 cases.

The Trump administration is using the pandemic against one of the world's leading oil and gas producers in ever more frenetic and improper ways. This counterproductive and immoral effort, which lacks legal explanation and international provision, has had an impact on the country's ability to contain the novel coronavirus outbreak.

There's no question that as a consequence of Washington's "maximum pressure" policy to treat Iran as a source of instability in the Middle East, Iran has been unable to purchase certain medicines and medical supplies from the West to meet its special needs in hospitals, such test kits and advanced medicines for cancer patients. This has led to nationwide reintroduction of severe lockdown measures during a third wave of the pandemic and a sharp rise in COVID-19 infections and deaths.

None of this is exactly a mystery. It's in the foreign policy literature of Washington. It's plain for all to see that the Trump administration has no intention to reevaluate its election-themed approach. Secretary of State Mike Pompeo keeps reassuring the international civil society that humanitarian and medical supplies are exempt from sanctions, but to what extent?

Top officials from the United Nations and Human Rights Watch have revealed the folly of his hubris. They say Washington's so-called humanitarian exemptions are not working, as international pharmaceutical firms are reluctant to do business with Iran for fear of being castigated by the U.S.

Call it irony, if you will, but in a world under siege, Washington's coercive measures have been so blatant that at a meeting of the UN General Assembly's human rights committee earlier this month, China's UN Ambassador Zhang Jun said on behalf of 26 countries that "unilateral coercive measures" violate the UN Charter and multilateralism, and impede human rights by hindering the well-being of the population in the affected countries and undermining the right to health.

The joint statement said: "We seize this opportunity to call for the complete and immediate lifting of unilateral coercive measures, in order to ensure the full, effective and efficient response of all members of the international community to COVID-19." 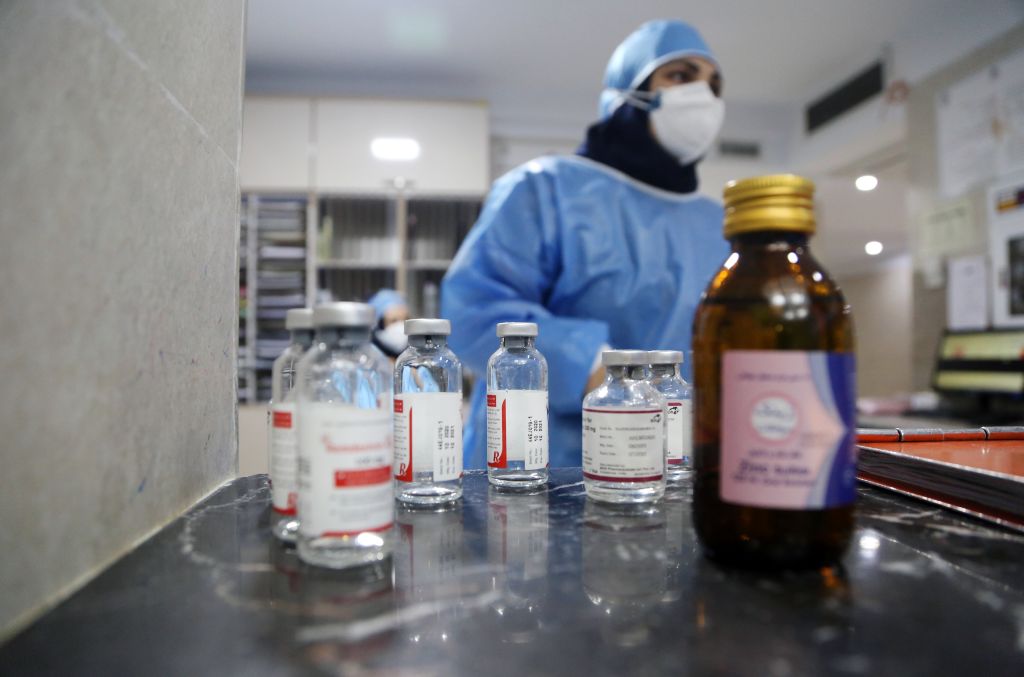 The truth is, President Trump is not listening. He is not in a hurry to own up to his mistakes and take concrete and targeted steps to end America's hidden war with Iran – including diplomatic and economic warfare. As far as the military-industrial complex and the national security state can see, Iran is a convenient enemy that helps the U.S. and the top execs of its giant weapons makers to peddle weaponry to the Middle East, and to sally forth and slay in the endlessly war-torn region.

In an all-too-literal fashion, the game of sanctions cannot be over yet; not by a long shot with their staggering arms sales profits, and not even when the UN says it should end because of the pandemic. There are similar other geopolitical dreams and expansive ideas that the Trumpsters can't miss out on. Their knowledge of the pains and sufferings they are causing is what should make their "maximum pressure" an unlawful activity.

It's not that complicated. As with any application of coercive policy, sanctions will not produce grand transformations in Iran. The U.S. has neither the ability nor the right. Over the years, sanctions have almost never managed to change other countries' governments.

In its place, the policy has had enormous strategic, economic, political, and moral consequences for the U.S. It isolated Washington at the UN Security Council which said no to its call to re-instate an international arms embargo on Iran. The European Union, which refused to leave the Iran nuclear deal after Trump, also warned that Washington's unilateral measures could challenge the transatlantic alliance.

It didn't have to be this way. As per the international humanitarian law that the U.S. helped to establish after World War II, Washington ought to be recognizing that transnational assistance and cooperation are key to the COVID-19 response. This duty requires Washington to expeditiously and effectively stop its strong-arm measures, end financial penalties that impede access to medical resources, and allow countries to export medical equipment and supplies to Iran.

Regrettably, despite repeated calls for U.S. solidarity from the United Nations, the World Health Organization and human rights groups, evidence suggests Trump is still committed to use his power and position to prolong the economic warfare and discriminatory practices relating to the Iranian people's health and basic needs.

It's just another day in his addiction to manipulate foreign policy for domestic political gain and to tell his base and the national security circles that the security threat to the U.S. comes not from domestic political dysfunction and white supremacist politics, but from Iran.

In the midst of a global pandemic that no one could have imagined, the obsession for "Donald Trump, peacemaker" and team apparently is to set the stage for more measures ensuring that access to essential goods and services, such as the international banking system, will not be provided to Iran regardless of who wins the U.S. presidential election.

This ill-considered preoccupation will predictably wreak further havoc on the lives of countless Iranians, including health workers, doctors and nurses, violating their right to health, human rights, and other vital interests.