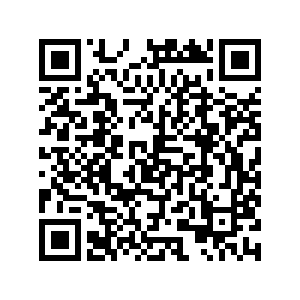 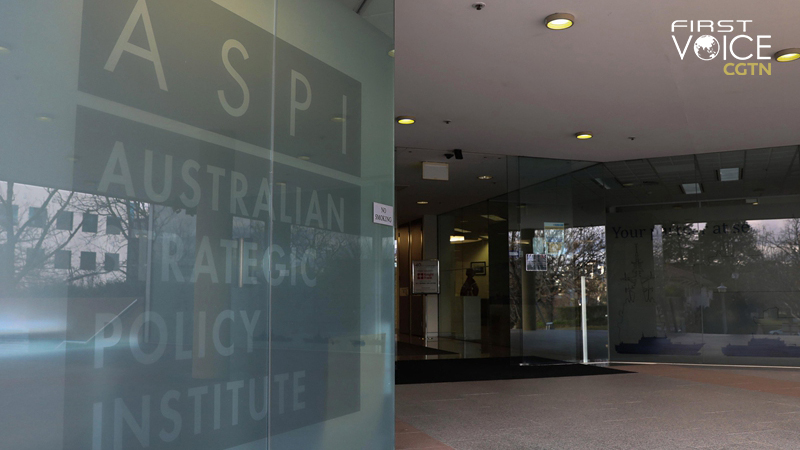 In a world of analyses on China, a think-tank has risen to great prominence: Australian Strategic Policy Institute (ASPI). The Canberra-based institution has been at the forefront of a number of anti-China studies and "reports" over the past year.

It has played an instrumental role in orchestrating hostile narratives towards Beijing in Australia and around the world. The ASPI has also pushed accusations regarding China's Xinjiang Uygur Autonomous Region that have been directly responsible for American sanctions and hostile policies. It has been a big player in demonizing Chinese video-sharing app TikTok in the U.S. – It was even cited by Mike Pompeo on Fox News. It has also worked with social media platforms, such as Twitter, to purge "pro-China" accounts which they claimed were automated or government-led.

Unlike other think-tanks, this institute has a highly aggressive approach to its work and exhibits marked hostility towards those who challenge its narratives.

One might wonder what is at stake. The answer is that the institution lies at the heart of America's military-industrial complex, Australia's "deep state" and coordinated government efforts to re-write the global "conversation" on China. It is profiting from confrontation and aggression. It is in fact on the front line of the new cold war against Beijing, both literally and figuratively.

Veteran scholar and linguist Noam Chomsky detailed a phenomenon known as "Manufacturing Consent," which is about a series of strategies that governments in the West employ to build public support or thus acquire "consent" to legitimate their foreign policy goals.

A key component of this process is what he describes as an industry of "experts" and think-tanks which are used to add intellectual credibility and authority to the talking points of a given government, swaying public opinion in their favor and thus making the desired course of action appear logical.

The ASPI exists to serve this function. The organization receives funding from the U.S. Department of State, the government of Japan, and Taiwan authorities to push and legitimize anti-China narratives, which are then co-opted to gain preferential mainstream media coverage. Its studies are never questioned. 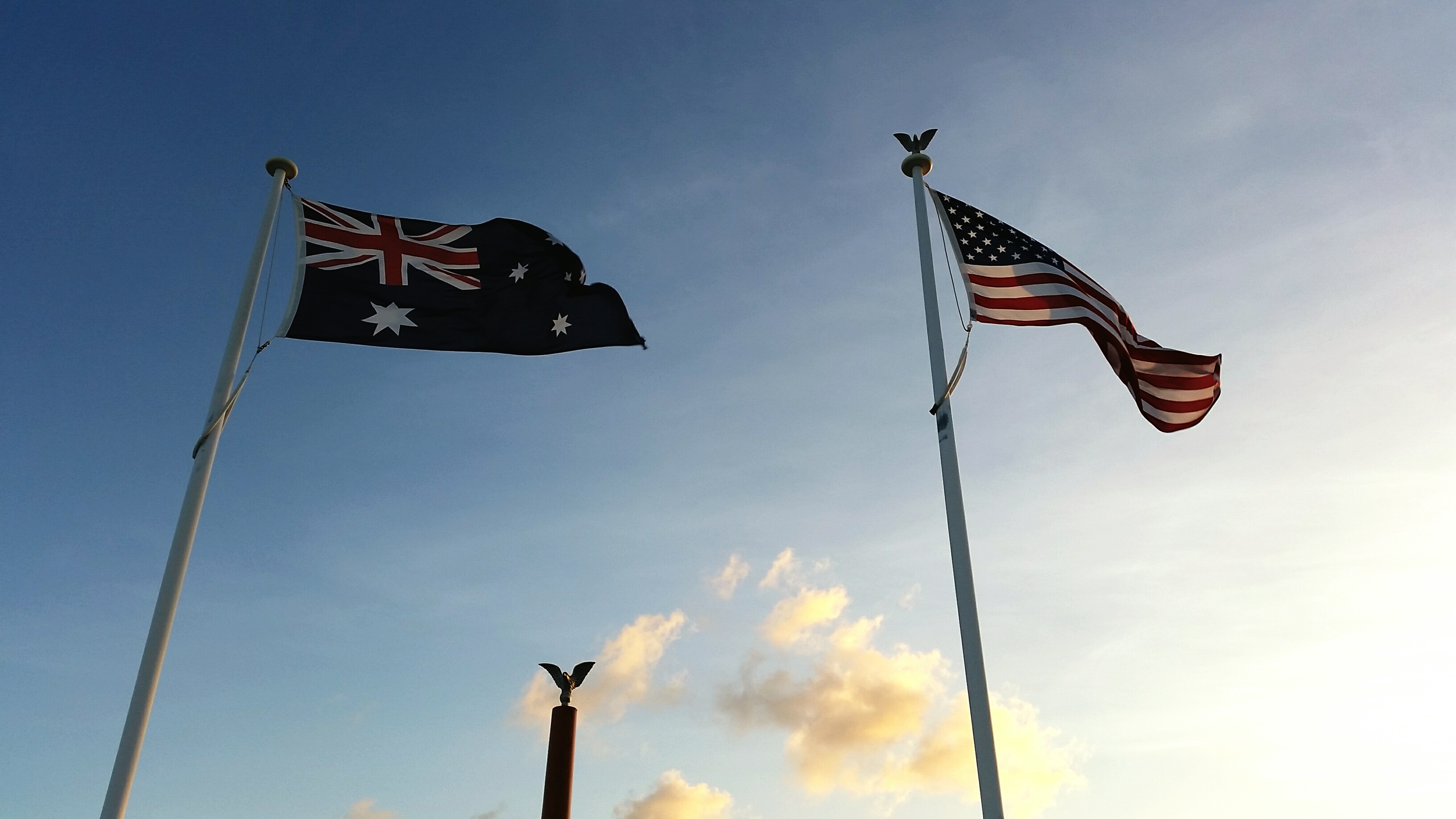 In addition, the institute is also funded by a number of defense contractors, including Lockheed Martin and Rathyeon. These firms fund such "research" as they subsequently profit from the proliferation of tensions and arms sales which follow.

For example, Lockheed Martin (and Taiwan authorities) funds the ASPI, the ASPI works to escalate hostile narratives against China, which subsequently results in more arms sales to Taiwan. Whilst part of its work is also about influencing policy, it's also intertwined with the interests of the arms industry. War is big business.

This behavior suggests that the institute is not merely dedicated to doctoring objective research, but has a clear vested interest in ensuring that its view, or narrative, prevails at all costs. For example, its work on "forced labor" in Xinjiang is really just about encouraging the broader dynamic of decoupling manufacturing from China.

In this light, it is safe to conclude that ASPI is a bad faith institution. It exists to serve the interests of defense contractors and governments who are actively inciting hostility towards China, which is why Mike Pompeo utilizes its work so much, given that his own institution is funding it.

The ASPI focuses on narratives, not facts. It is the textbook definition of what is known as "manufacturing consent" and the public should be made aware of what their true intentions are, as the media outlets who happily carry their work are not interested in doing so.