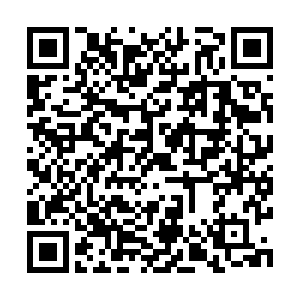 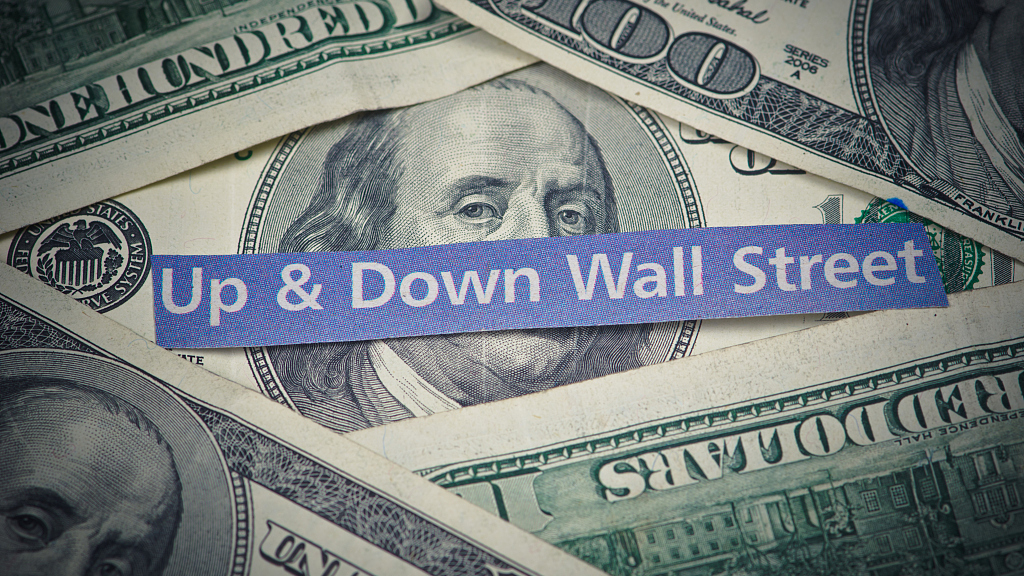 U.S. stocks tumbled on Monday in thin trade, with the S&P 500 posting its biggest daily decline in four weeks, as soaring coronavirus cases and uncertainty about a fiscal relief bill in Washington dimmed the outlook for the U.S. economic recovery.

Despite months of arduous talks, there appears to be little chance Republicans and Democrats will hammer out a rescue deal to help cash-strapped Americans before the November 3 election, with both sides blaming the other for the impasse.

Analysts said investors had essentially given up hope of an agreement and were now betting on Joe Biden and a Democratic sweep of Congress that would open the way for an even bigger spending package in the new year – but any other scenario could mean further deadlock.

"There will probably be gridlock if Biden wins but the Democrats don't take the Senate," said Gregori Volokhine of Meeschaert Financial Services.

Democrats and Republicans in Washington have tried for months to agree on another massive stimulus package to help the economy recover from the COVID-19 downturn.

But there has been no agreement yet, with Treasury Secretary Steven Mnuchin saying last week "significant differences" remain with Democrats.

House Speaker Nancy Pelosi spoke with Mnuchin on Monday for just short of an hour, and her spokesman said she "remains optimistic that an agreement can be reached before the election."

Adding to the negative sentiment was a surge of coronavirus cases across the United States and Europe, with the World Health Organization on Sunday reporting a third straight day of record new infections globally.

The United States, Russia and France set daily records for coronavirus infections. The number of hospitalized Americans with COVID-19 jumped to a two-month high.