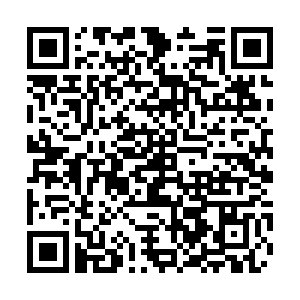 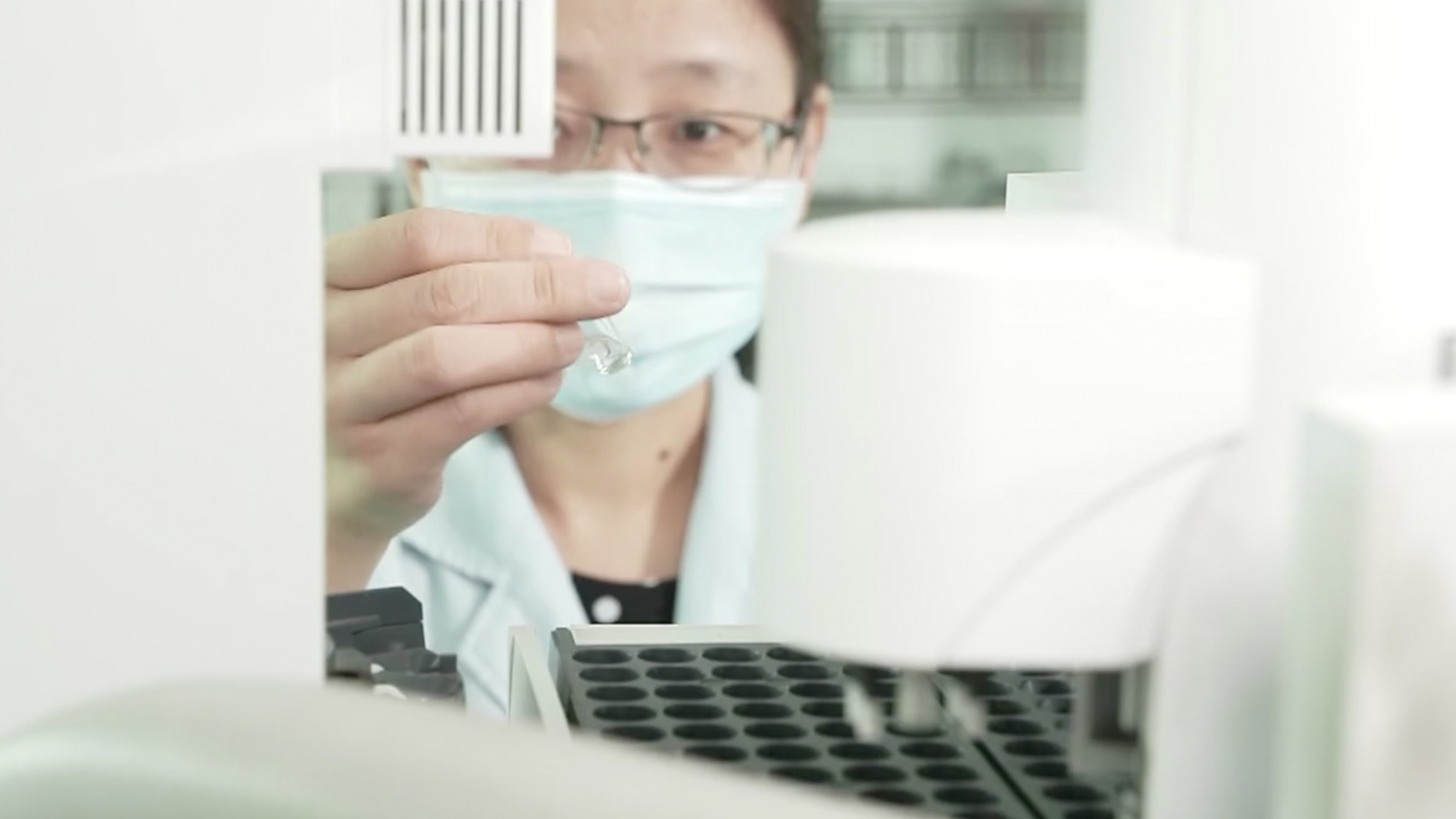 Speaking at a press briefing on China's health development during the 13th FYP period, Yu Xuejun, deputy head of the commission, said China's health indicators are generally better than the average levels in medium- and high-income nations.

"The comprehensive reform of public hospitals has been carried out in an all-round way. The additional fees of drugs and consumables have been abolished. We have also carried out pilot projects for a modern hospital management system and put quality services as the core value of medical personnel's performance assessment," said Yu.

At the same time, China has strengthened its efforts to prevent and control major infectious diseases.

"From 2016 to 2020, the country allocated over 140 billion yuan (about $20 billion) to support more than 8,000 public health projects. This includes the construction of centers for disease control and prevention. That's an increase of 23 percent over the total investments in the 12th FYP," said Yu.

China successfully responded to threats of multiple outburst epidemics during the 13th FYP period, including H1N1, H7N9 and Ebola. The incidence of major infectious diseases also dropped significantly, according to Yu.

The combo of "internet+healthcare" has played an important role in optimizing allocation of medical resources, innovating service mode and improving general public health in China.

In April 2018, the General Office of the State Council released a document to push the development of Internet Plus.

"NHC has signed agreement with 11 provinces of China to jointly develop 'internet+healthcare,' and to explore its development policies, regulatory models, and standards and norms," said Mao Qunan, head of NHC's planning department.

He added that there are about 900 internet hospitals across the country, the telemedicine network has covered over 24,000 medical facilities in China, and more than 5,500 second-class hospitals and above are able to provide online services.

"During the COVID-19 pandemic, services including online consulting, telemedicine, psychological counseling and medicine distribution have been provided to the public based on 'internet+healthcare,'" Mao told the media.

Traditional Chinese medicine (TCM) is not only a vital feature but also an advantage of China's healthcare sector.

During the 13th FYP period, China issued guidelines on promoting the inheritance and innovative development of TCM and held the National Conference of Traditional Chinese Medicine.

During the pandemic, TCM was used for treatment and it achieved good results.

"TCM has been helpful in both prevention and treatment of COVID-19, many medicines were developed based on it," Mao said. "This once again, highlights the advantages of TCM."