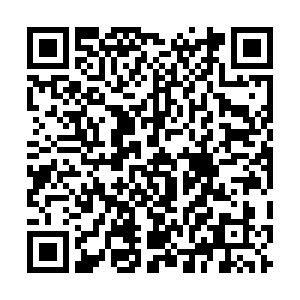 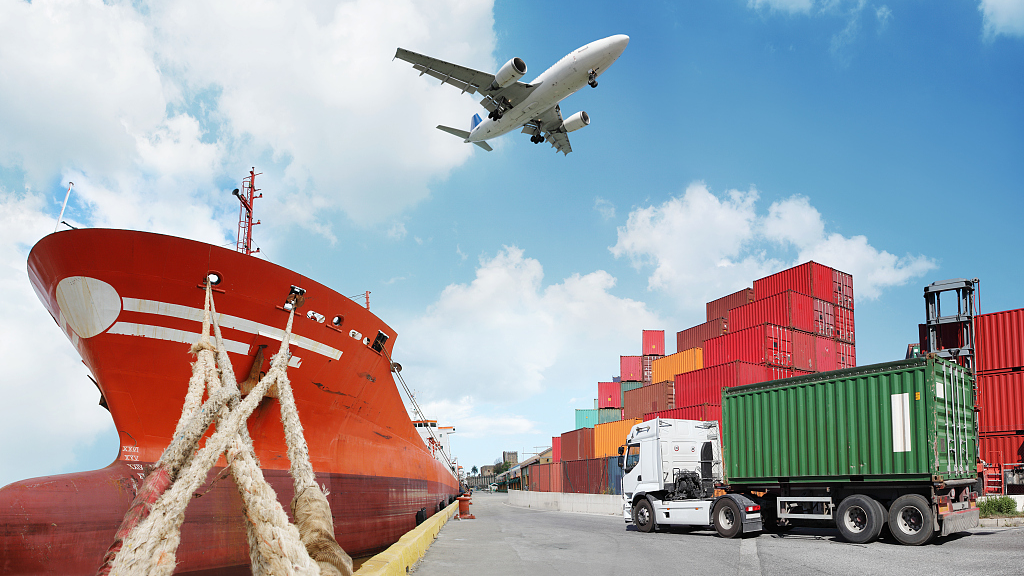 China's transport industry is returning to normalcy after experiencing some fluctuations caused by the COVID-19 pandemic over the past three quarters, said Wu Chungeng, spokesperson for the Ministry of Transport.

Official data shows the sector's resilience. During the first three quarters of the year, China's fixed-asset investment in transportation reached 2.51 trillion yuan, an increase of 9.8 percent from the same period last year.

The growth rate of freight volume has returned to normal levels. In the first three quarters, 32.78 billion tons of commercial freight was completed. Although it still translates to a decrease of 3.3 percent year on year, the construction has narrowed down from 4.5 percent of the first half of the year. The third quarter saw an increase of 4.4 percent, achieving positive growth for five consecutive months.

In the first three quarters, the freight volume was 10.61 billion tons, a year-on-year increase of 3.0 percent, of which domestic and foreign trade tons increased by 2.4 percent and 4.2 percent respectively.

The Civil Aviation Administration of China announced earlier this month that from October 25 to March 27, Chinese airlines will fly 84,634 domestic flights a week, an increase of 19.8 percent from the same period last year, while weekly cargo flights will jump by 38.7 percent to 2,101.