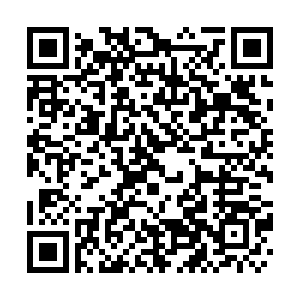 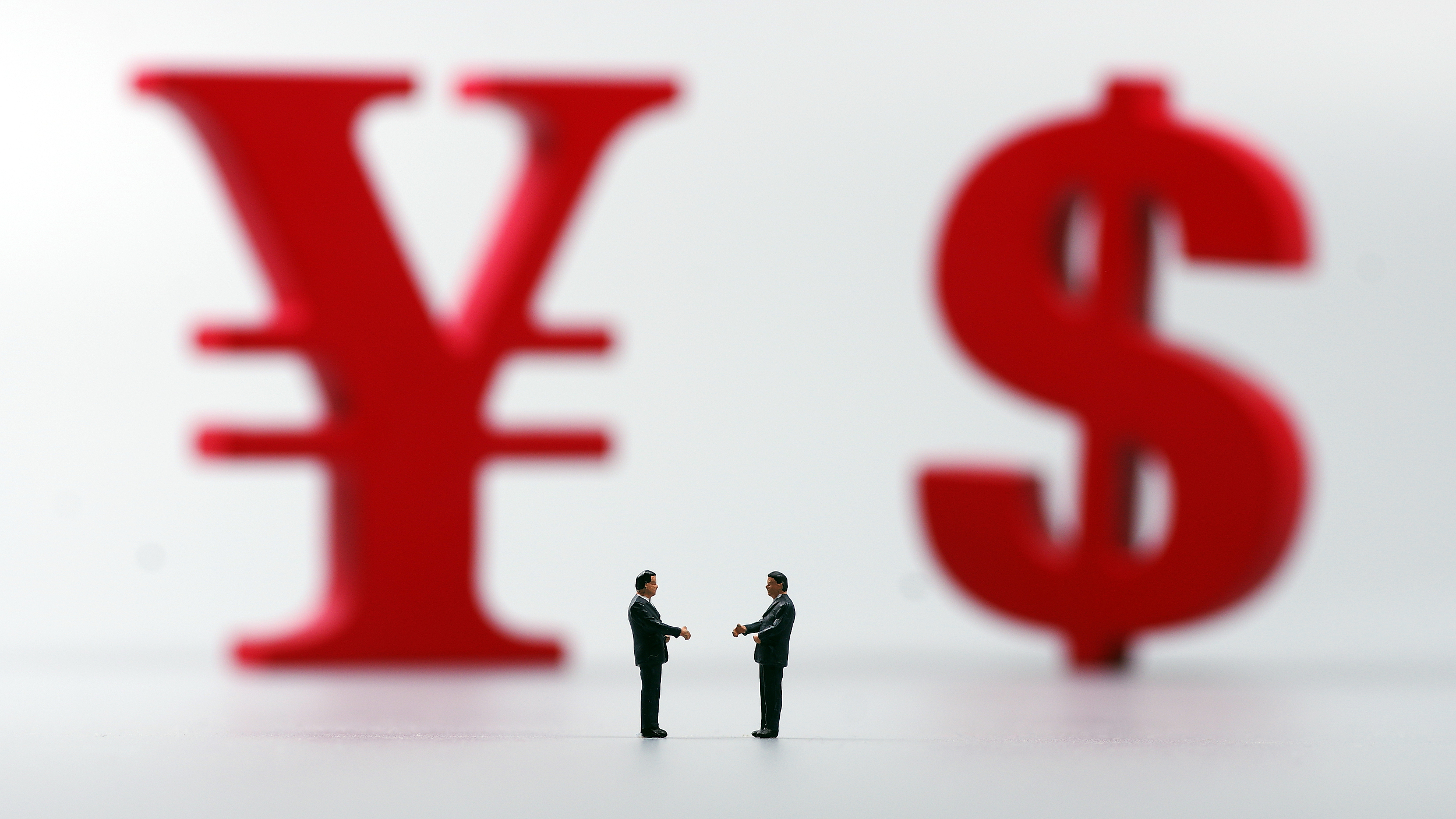 Some Chinese banks have phased out the use of the "counter-cyclical" factor in the pricing mechanism of the yuan's central parity rate against the greenback, according to the China Foreign Exchange Trade System (CFETS).

Market-making banks have made the move on their own initiative based on their judgment of economic fundamentals and market situations, the country's forex regulator said.

The adjustment could help improve the transparency and effectiveness of the yuan's existing pricing model, it added.

Since the start of the year, exchange rates of the Chinese renminbi have maintained two-way fluctuations based on market supply and demand and demonstrated greater flexibility, the regulator said, citing the stable foreign exchange market in the country and equilibrium in the international balance of payments.

To curb forex market fluctuations driven by irrational sentiment, China's forex regulator introduced the counter-cyclical adjustment factor to the existing pricing model of the yuan's central parity rate against the U.S. dollar in May 2017.

The Chinese yuan weakened 206 pips to 6.7195 against the U.S. dollar Wednesday, according to the CFETS.

The counter-cyclical factor is the adjustment that contributing banks make to the daily trade-weighted reference rate that the People's Bank of China (PBOC) uses to guide the yuan.

China first introduced the counter-cyclical factor in 2017 in what regulators said was an effort to better reflect market supply and demand, lessen possible "herd effects" in the market and help guide the market to focus more on macroeconomic fundamentals.

It has since adjusted its methodology a number of times to cope with market conditions and keep the currency stable.