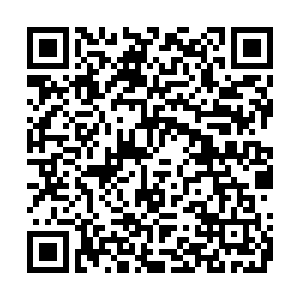 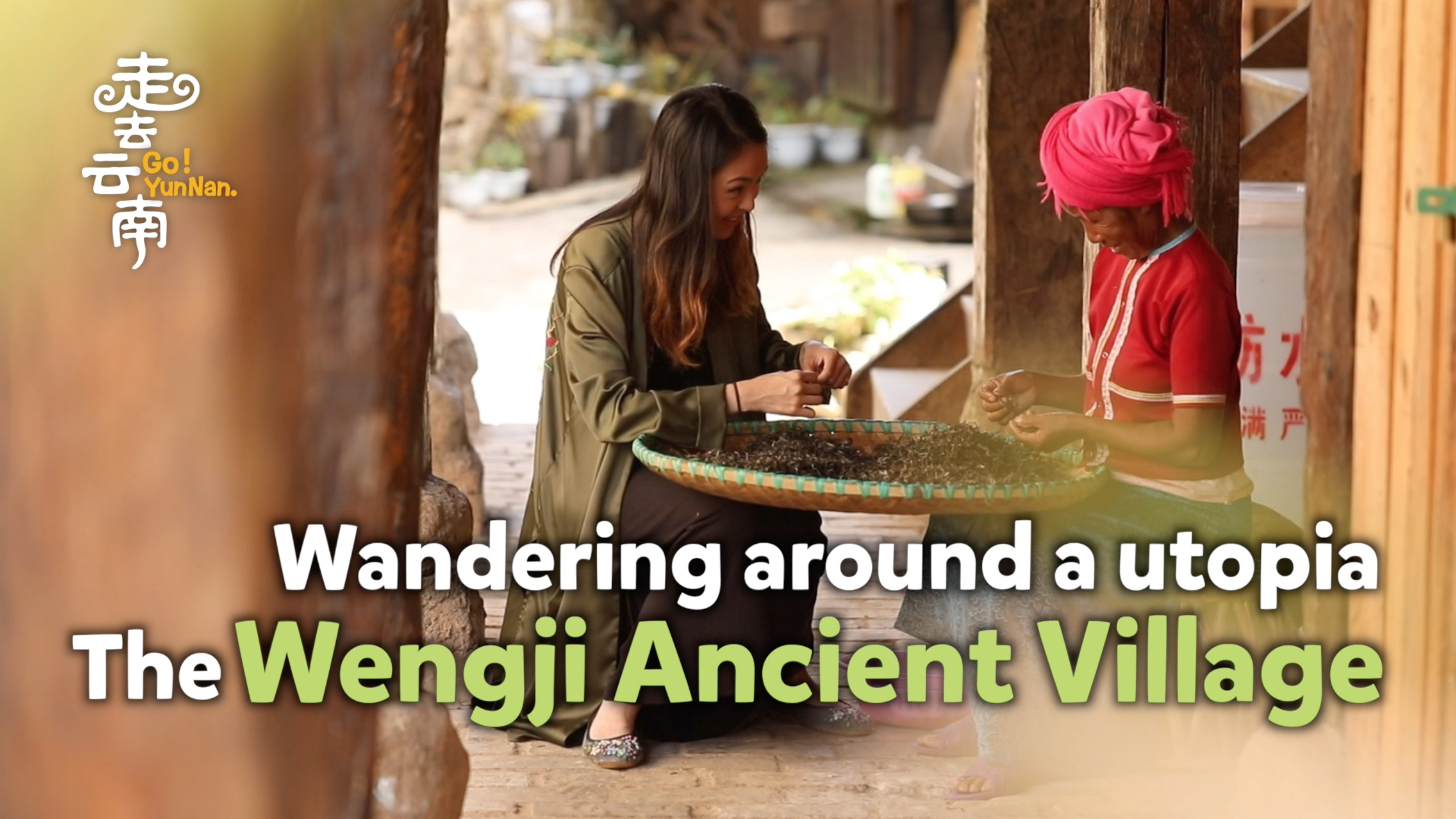 Wengji Ancient Village, located in Pu'er City's Jingmai Mountain in Yunnan Province, has a history of nearly 2,000 years. Even though it's 2020, the village maintains its authenticity, which gives visitors a vibe of time-traveling to hundreds of years back. Let CGTN reporter Ge Ning take you on a stroll around this utopia.