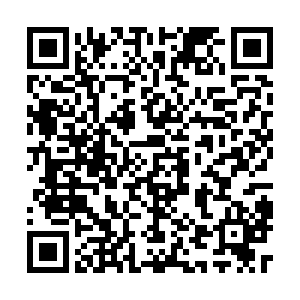 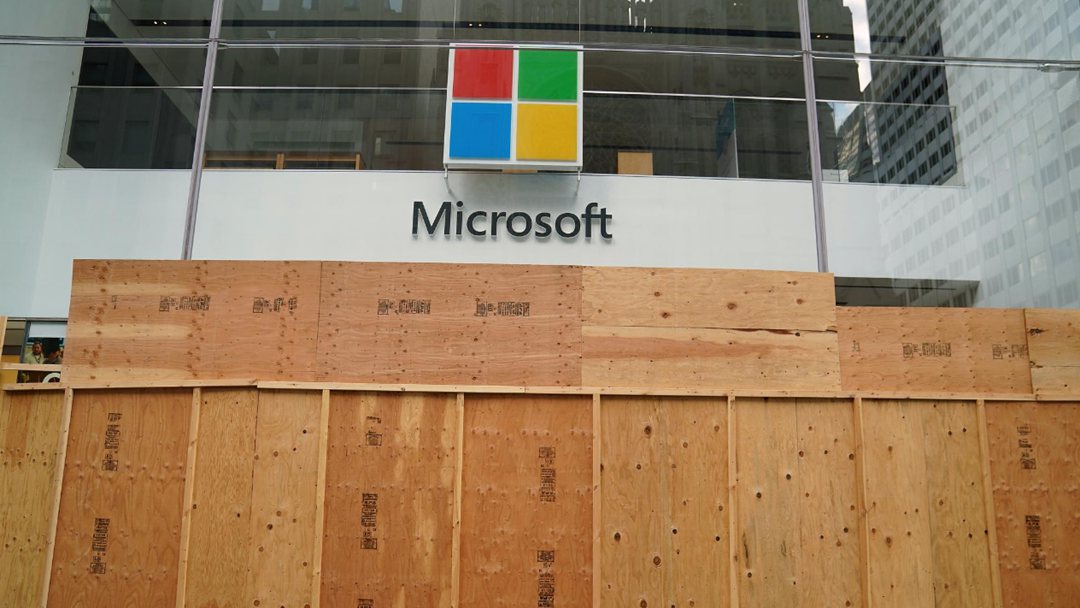 COVID-19 has speeded up a move toward cloud-based computing, helping companies such as Microsoft, Amazon.com Inc's cloud unit and Alphabet Inc's Google Cloud. For Microsoft, it has also boosted demand for its Windows operating systems for laptops and its Xbox gaming services as families work, learn and play from home, leading to profit that was about 30 percent above expectations.

Daily users of its Teams messaging and collaboration software have risen to 115 million from 75 million in April, the company said.

"It was another healthy quarter, with continued demand for remote offerings continuing to power results," Microsoft Chief Financial Officer Amy Hood told Reuters in an interview.

Revenue growth for Azure, the company's flagship cloud computing business, was 48 percent, up 1 percentage point from the previous quarter and ahead of Wall Street estimates of 43.45 percent, according to consensus data from Visible Alpha. Hood said the rise in the fiscal first quarter ending in September was driven by "an increase in larger, long-term Azure contracts."

On an investor call she forecast "continued strong growth" for Azure. 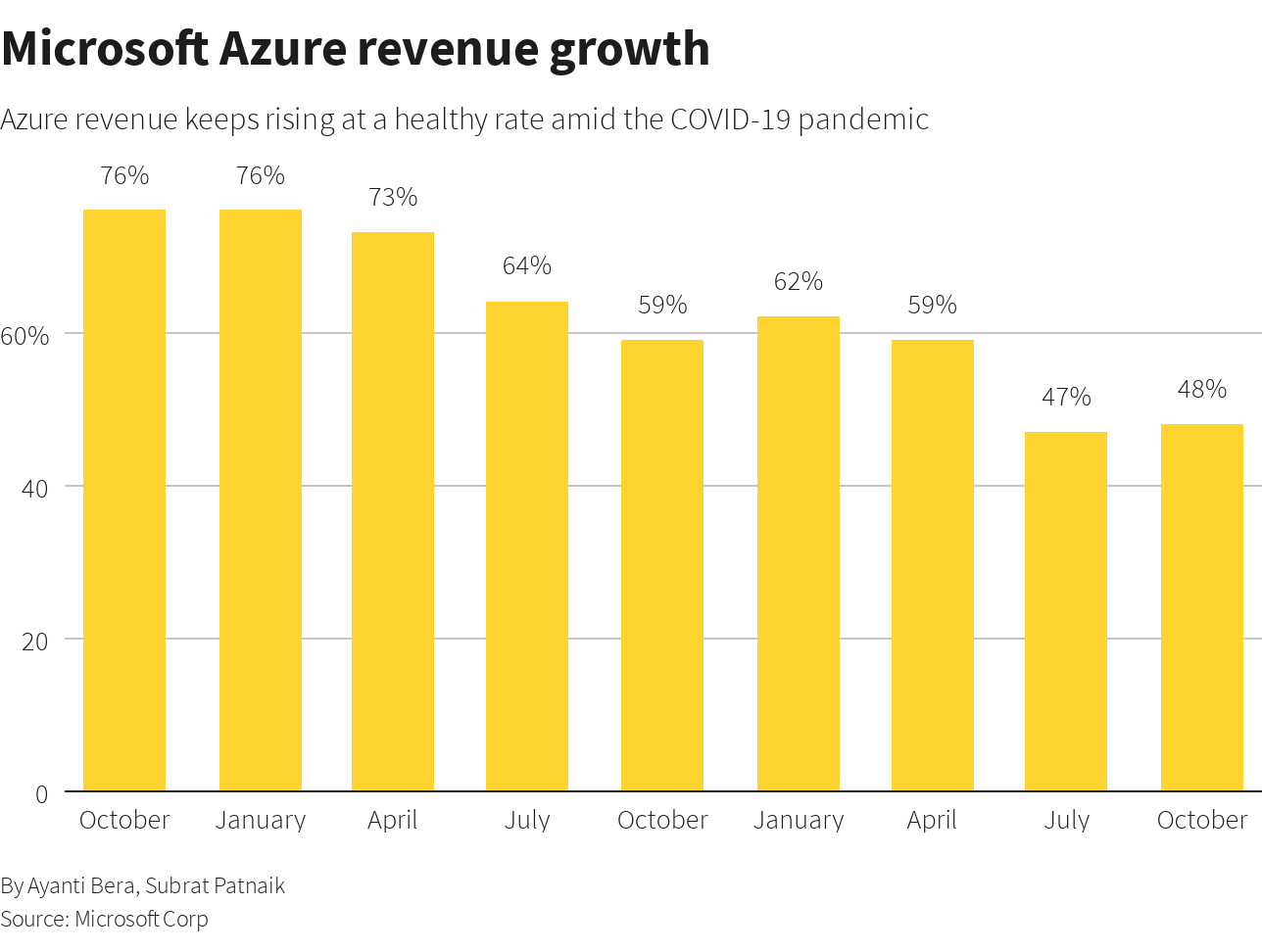 Microsoft has shifted to selling many of its products via recurring subscriptions, which investors like because it generates stable revenue flows. The value of Microsoft's future recurring revenue contracts with big business customers was flat from the previous quarter and its proportion of one-time deals rose slightly after two quarters of growth.

Microsoft bundles several sets of software and services such as Office and Azure into a "commercial cloud" metric that investors watch closely to gauge the company's progress in selling to large businesses. Microsoft's commercial cloud gross margins – a measure of the profitability of its sales to large businesses – was 71 percent, compared with 66 percent a year earlier.

Hood said some of the rise was explained by a change in accounting rules for Microsoft's servers, but the better margins were also driven by sales of lucrative software such as Dynamics 365, which competes with Salesforce.com.

"That Dynamics 365 revenue growth of 38 percent was better than we thought and quite good," Hood told Reuters.

Microsoft said 93 percent of commercial cloud products were sold as subscriptions, compared with 94 percent the quarter before. The company's remaining performance obligations – a measure of how much revenue has been booked for the future in sales contracts but not yet formally recognized as revenue – stayed flat at $107 billion in the fiscal first quarter but was up from $86 billion a year prior.

Microsoft said revenue in its "Intelligent Cloud" segment rose 20 percent to $13 billion in the most recent quarter. Analysts had expected revenue of $12.7 billion, according to IBES data from Refinitiv.

"Microsoft's strong earnings beat shows its market share in cloud computing is expanding while its legacy software products such as Windows and Office are in great demand during the pandemic," said Haris Anwar, senior analyst at Investing.com.

Microsoft shares were down 1.8 percent in after-hours trading, following a rise of 1.5 percent during the day.