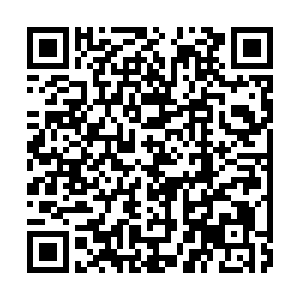 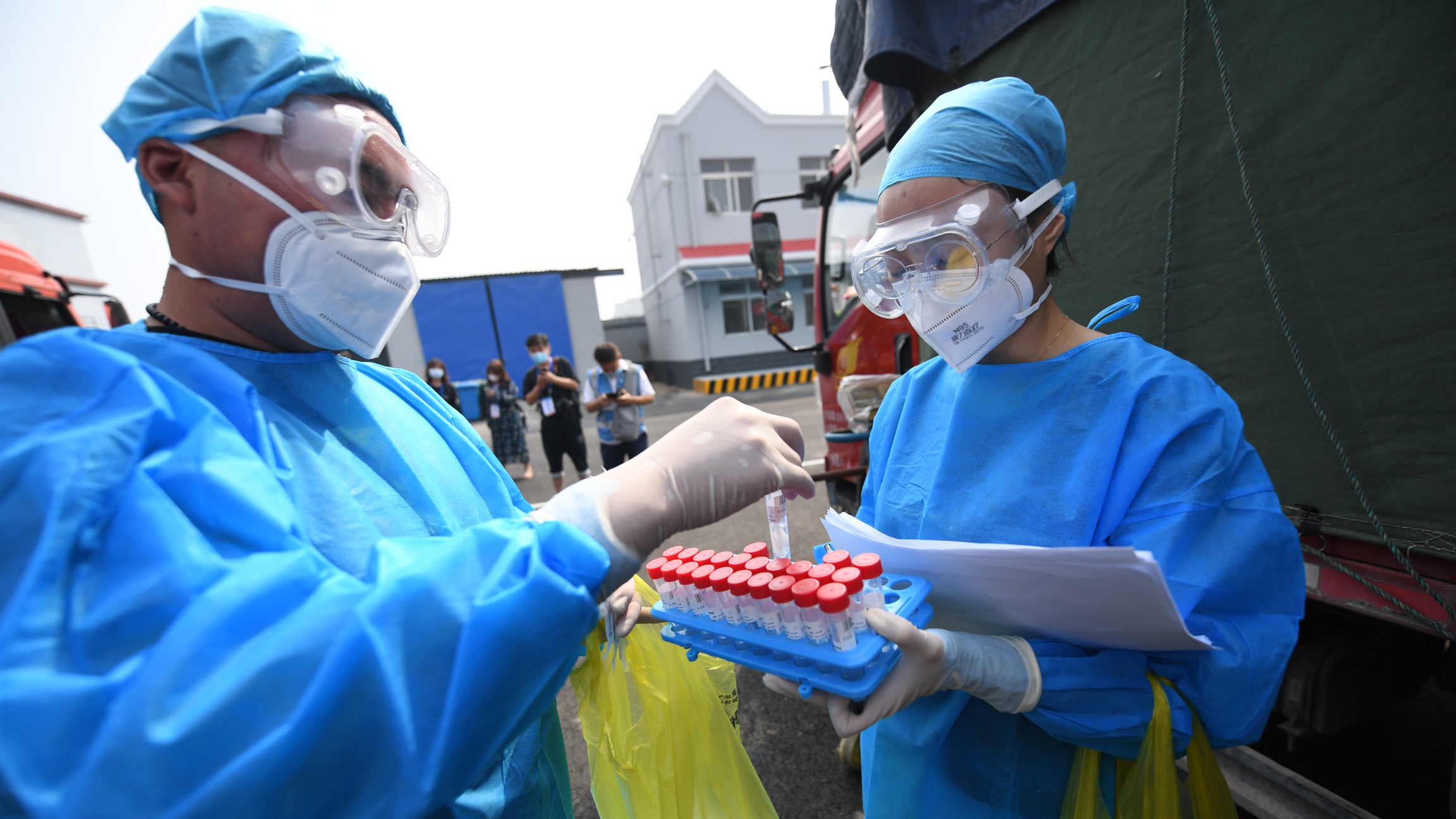 Watch out for a highly possible new transmission route of the novel coronavirus – cold chain transportation.

After several months of analysis, Chinese researchers have concluded that imported food via cold chain from high-risk areas overseas may be the origin of the unexpected COVID-19 resurgence in Beijing in June, which started from the city's largest wholesale market Xinfadi.

The finding is particularly important for countries where community transmissions are contained or suppressed, the authors wrote, warning that the virus could be reintroduced via cold chain transportation of contaminated items and initiate an outbreak.

They also suggest the regular surveillance of cold-chain imported products, especially those from epidemic regions for the COVID-19. 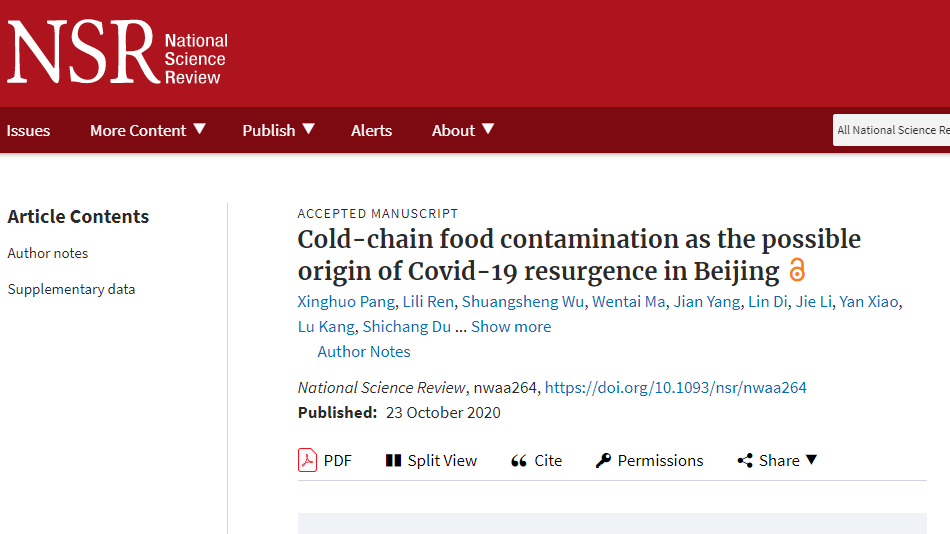 Screenshot of the study.

Screenshot of the study.

On June 11, a 52-year-old man was diagnosed with COVID-19 in Beijing, after almost two months without new cases. He had no known exposure to COVID-19 cases.

Between June 15 and July 10, a sweeping screening campaign in Beijing found that 169 out of the 368 positive cases (46 percent) has a history of working in Xinfadi.

Researchers then analyzed the spatial distribution of infected employees in Xinfadi. Strikingly, they found 20.9 percent of them working in the basement, which is significantly higher than those of other areas (1.9 percent) in the market.

The infections demonstrated spatial clusters in the basement, and highly clustered cases were identified in the seafood section.

Through epidemiological investigations of the infected cases, researchers further narrowed down the source of the cluster infection to one specific booth. All seven employees of the booth and five customers who had only visited it in the market were among the earliest confirmed cases.

What's more, no employee of the booth or their close contacts had been to risk areas of COVID-19 or had contact with people from such areas, which excludes other origins of infection.

Salmon was the only imported commodity sold at the booth. Researchers examined all salmon in the original sealed package in the cold storage located outside the Xinfadi market, and found that six out of 3,582 samples were positive for the virus.

Read more: Off the shelves in Beijing, is salmon guilty of spreading coronavirus?

Besides, genome sequencing of 110 samples from the market showed the virus strains were different from those circulating earlier in China, but similar to those in Europe.

Therefore, the researchers concluded the COVID-19 resurgence in Beijing was likely to be initiated by an environment-to-human transmission from contaminated imported food via cold-chain logistics.

Notably, a recent study found that the coronavirus' infectivity is not reduced after 21 days at 4 degrees Celsius and minus 20 degrees Celsius on the surface of chicken, salmon, and pork pieces, indicating that the survival period and transmission distance of the virus could be prolonged by cold-chain transportation of contaminated food.