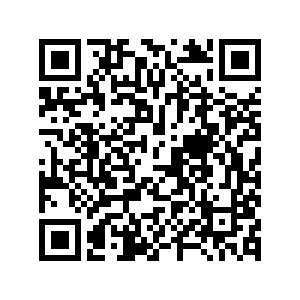 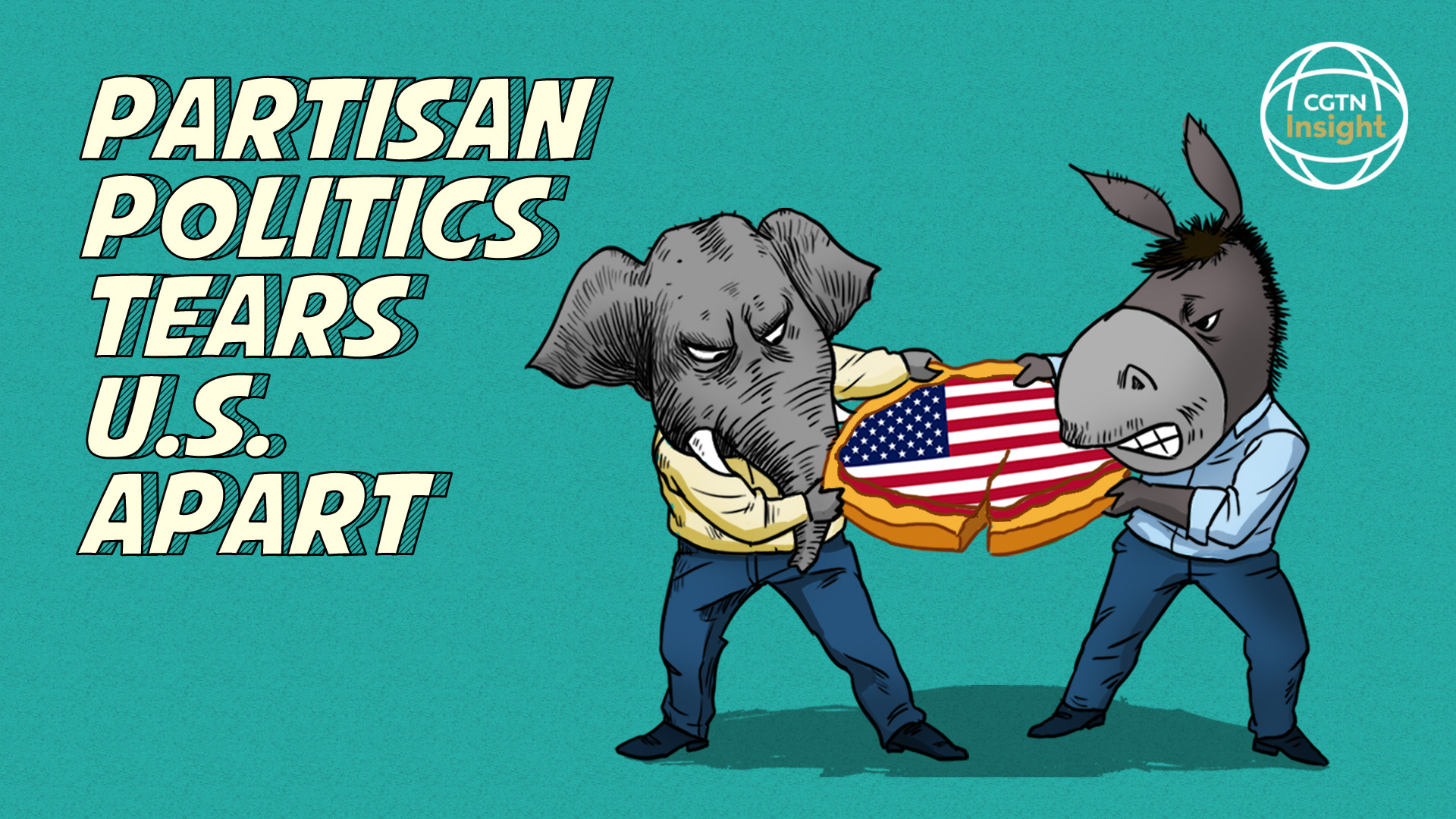 Editor's note: The battle for the U.S. presidency is intensifying as election day approaches. What's special about this year's vote? How well is democracy functioning in the country? CGTN Insight examines the U.S.' partisan politics in the second of three episodes dedicated to the race for the White House.

The United States promotes itself as a "bastion of democracy."

But even Americans admit the world's "most developed democracy" is a failed state. And it is the American system that is to blame.

Party politics is how democracy operates in the United States. It is designed to give different political viewpoints a stake in the country's future. But in reality, the battle for seats in Congress is making politics a weapon for selfish gains.

As a result, a democracy designed for the people is operated at the people's cost. 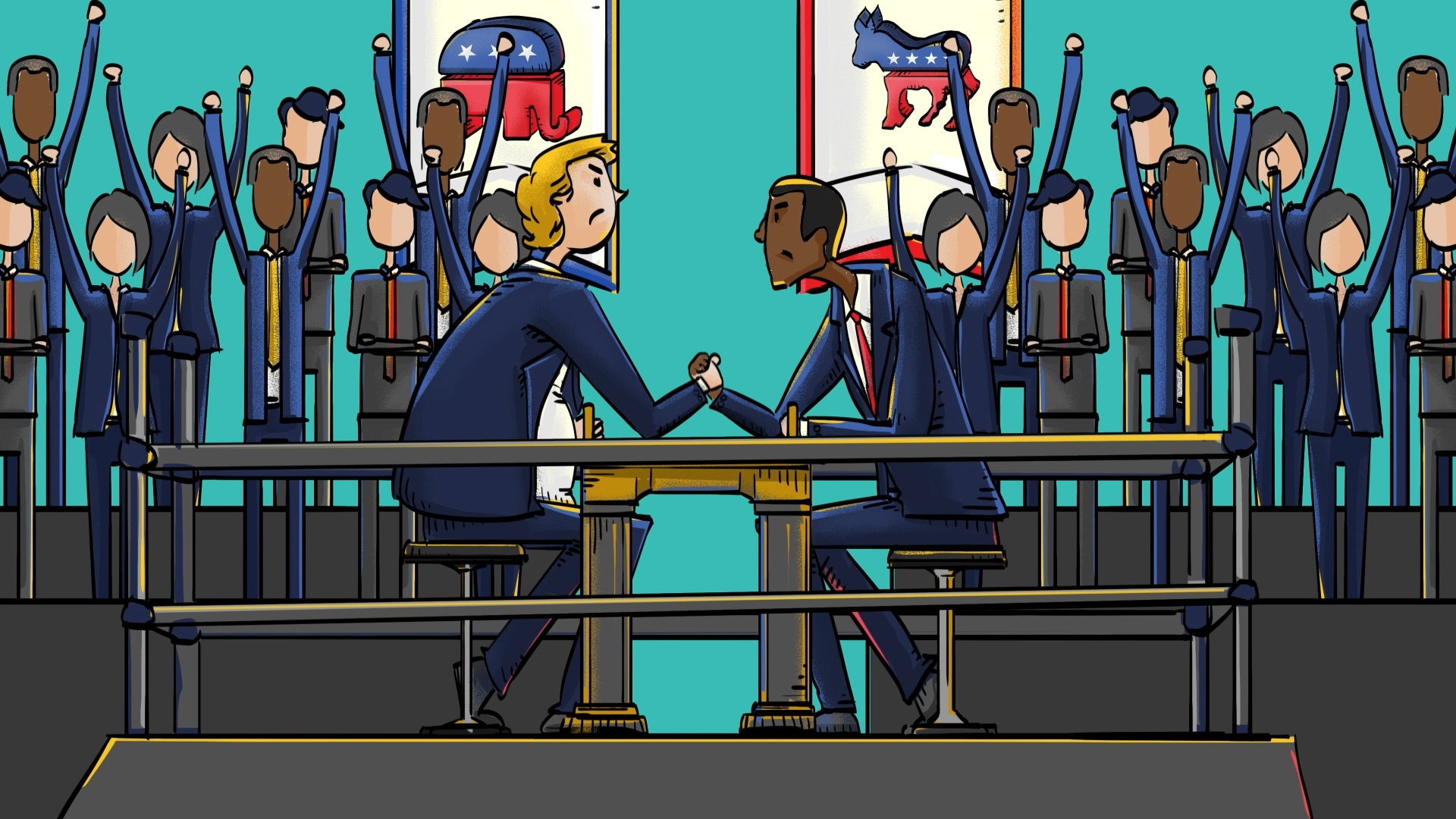 The saga over the Affordable Care Act (ACA) is a good example. In 2010, Democratic President Barack Obama signed his landmark healthcare overhaul into law with the strokes of 22 pens.

But the following 10 years saw never-ending partisan tussles over the ACA. Republicans have tried at least 70 times to repeal or undercut the act. President Donald Trump is at the forefront of these efforts, which continued even as the COVID-19 pandemic enveloped the United States.

While striving to strike down Obamacare, Republicans have unveiled no alternative. If the ACA was abolished in the middle of the pandemic, 23 million Americans would lose their health coverage entirely and 130 million would lose life-saving protections. 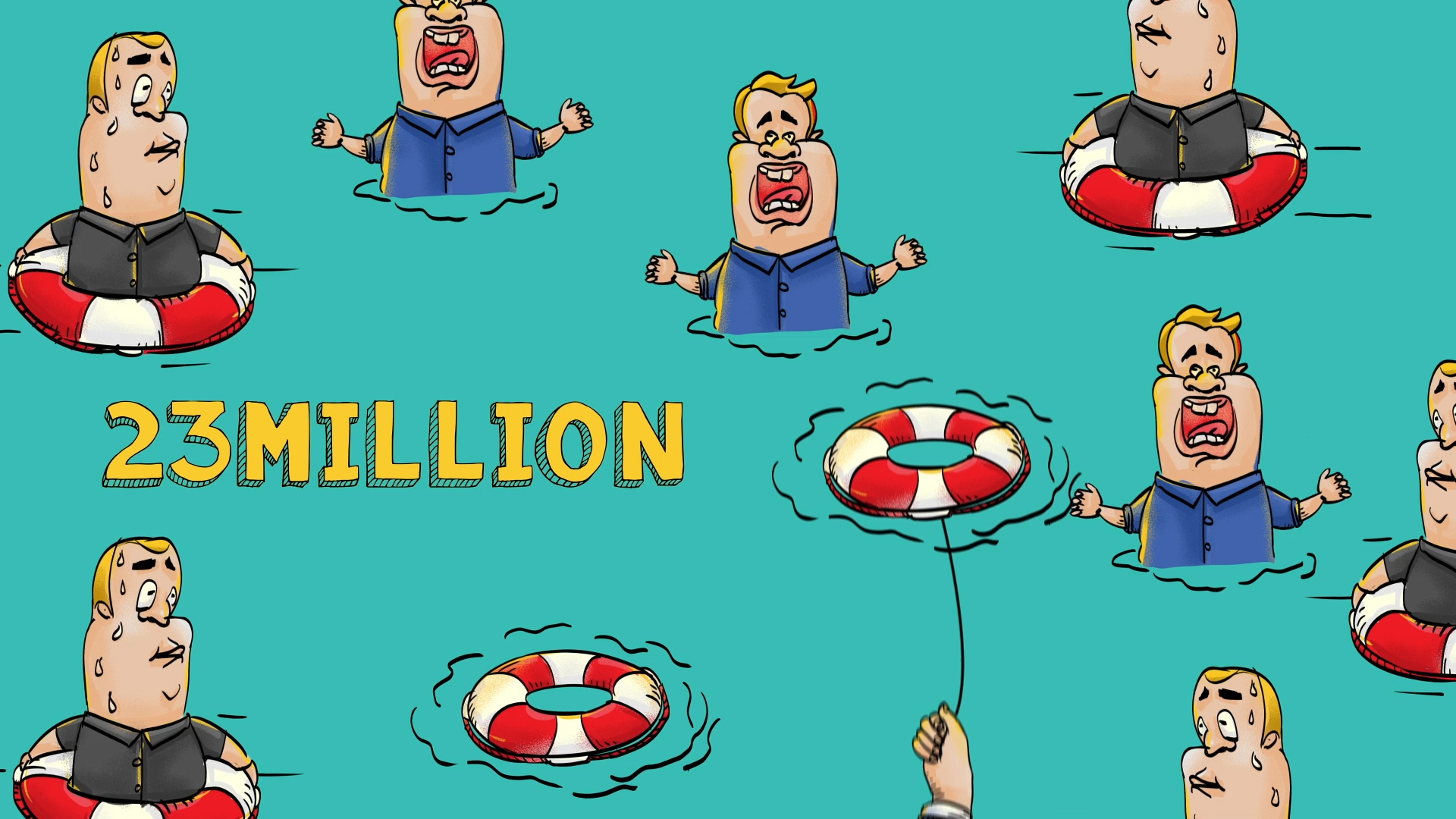 And there are other dark sides to the broken system.

To gain an upper hand in a partisan fight, politicians vie for support from big business.

As a result, a system designed to ensure American citizens' voices are heard has become almost exclusive to the wealthy.

Take the Trump administration's lack of action on gun control. From mass shootings in Texas to the bloody killings in Chicago, gun violence has long plagued the United States. According to the Pew Research Center, the country's gun death rate was 10.6 per 100,000 people in 2016. That's compared with 2.1 in Canada, 1.0 in Australia and 0.9 in Germany. 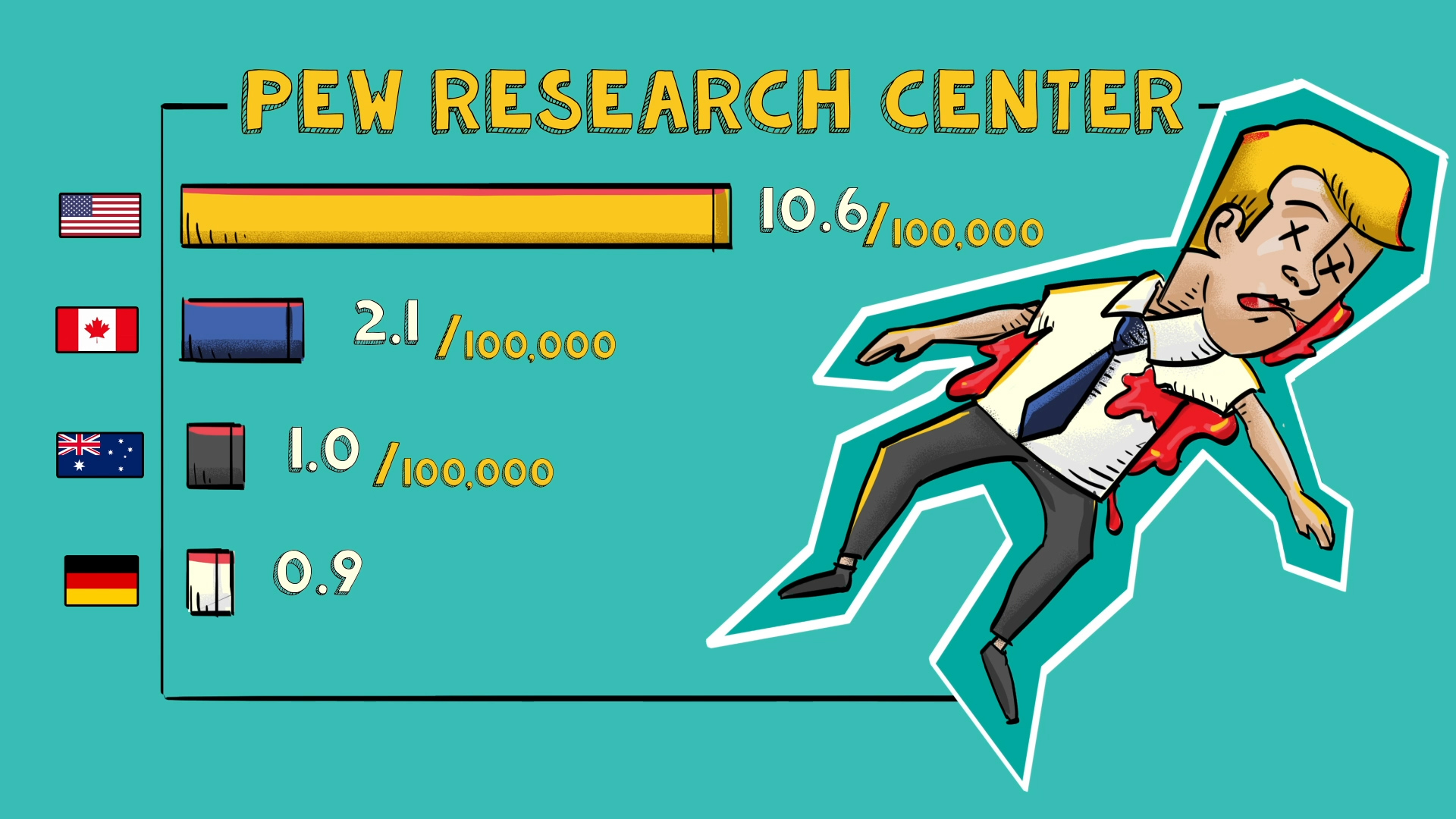 Polls consistently indicate that a majority of Americans support tougher gun laws, but the federal government is not acting.

Trump has repeatedly emphasized the importance of gun ownership rights enshrined in the Second Amendment, and thus been reluctant to sign stricter gun checks into law.

But are "gun ownership rights" really behind Trump's decision?

A look at Trump's connections with the National Rifle Association (NRA) suggests a different answer. According to the Federal Election Commission, the NRA spent more than $30 million supporting Trump's 2016 campaign. The president cannot afford to offend his donors. 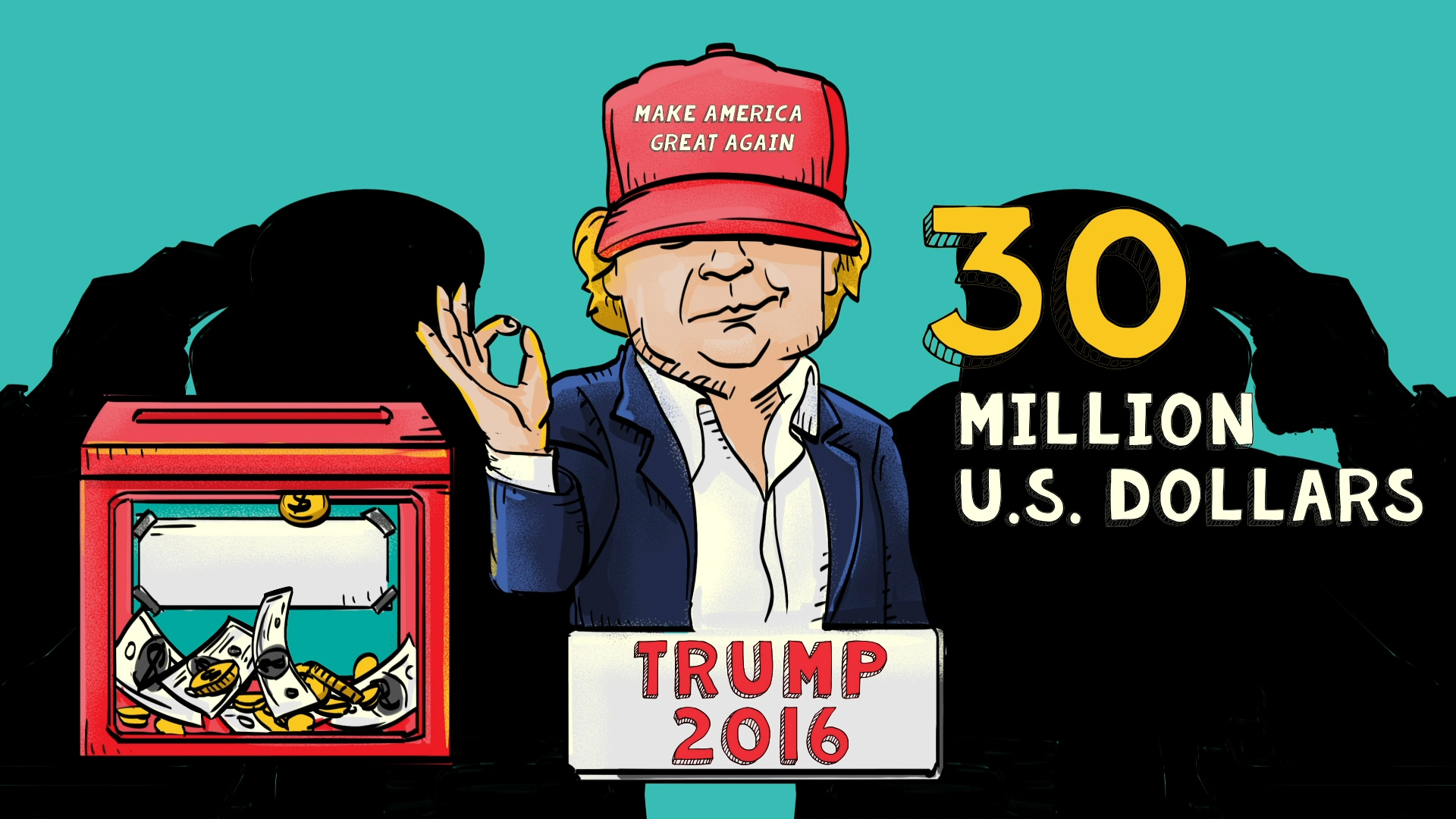 Since its founding, the U.S. has been shouting democracy and declaring itself the bastion of it.

But sadly, the so-called "democracy" in America can be blamed for the country's rampant gun violence and the poor's helplessness in the face of excessive medical bills.

Democracy is designed for the people. But in the United States, it is rich man's game played at the expense of most Americans.