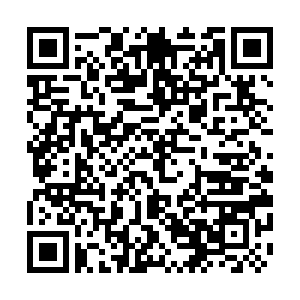 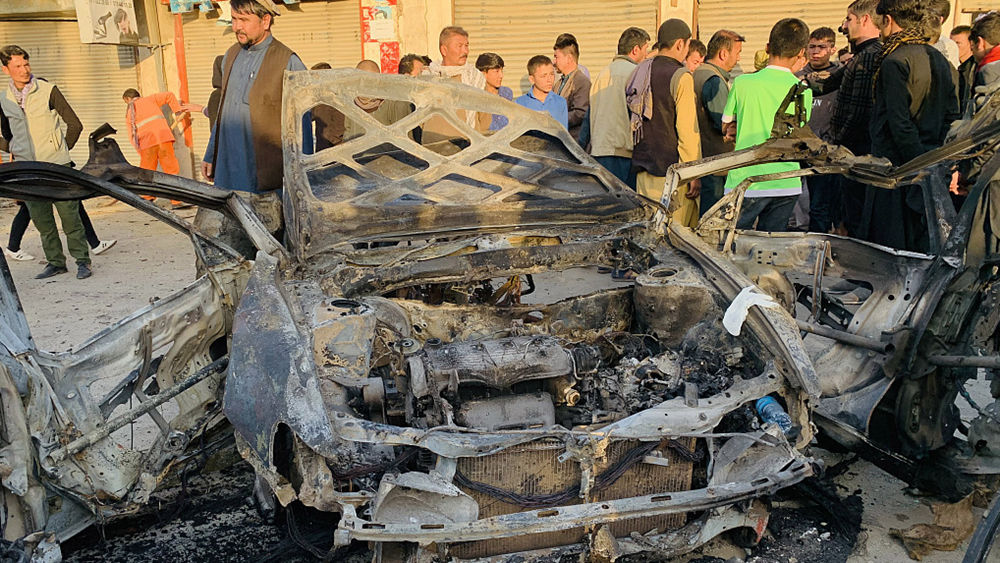 The United Nations and partners are working with Afghan authorities to aid thousands of people reported to be displaced by heavy fighting in southern Helmand Province, UN humanitarians said on Tuesday.

The fighting started on October 11 between the Afghan National Security Forces and "a non-state armed group" near Lashkar Gah city, the provincial capital, and continues, displacing a "verified 9,700" people, according to the UN Office for the Coordination of Humanitarian Affairs (OCHA).

Hospitals in Lashkar Gah are stretched to capacity, OCHA said. However, five health facilities that had been closed in different districts have been reported reopened as of Sunday with limited capacity, restoring health access for approximately 61,000 people.

The UN Children's Fund is supporting local authorities in supplying food and water in displacement centers, the humanitarians said.

Interruptions to mobile phone networks are hindering information flow and the progress of humanitarian needs assessment.

Overall, some six million people have been reached with humanitarian assistance under the 2020 Afghanistan Humanitarian Response Plan in 390 of 401 districts countrywide since the beginning of the year, OCHA said.

The response plan requires $1.1 billion to help more than 11 million people, OCHA said, but so far, the plan is only 40% funded.