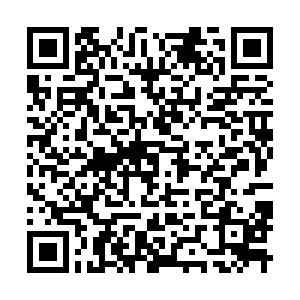 Stock markets failed to mount a rebound on Tuesday, after dropping sharply the day before on fears that a coronavirus resurgence will force fresh economically painful containment measures.

Traders have also given up almost any hope for a new U.S. stimulus package being passed before next Tuesday's presidential election, with Democrats and Republicans blaming each other, while President Donald Trump said Tuesday he expects a bill to pass after the November 3 election.

The prospects of U.S. lawmakers approving another round of stimulus has kept stock markets buoyant for weeks, but when the U.S. Senate wrapped up its session on Monday, traders conceded they were not going to get what they wanted.

"This means that investor sentiment will be dominated by the resurgent coronavirus until at least the election day, as well company earnings," said Fawad Razaqzada, a market analyst with ThinkMarkets.

European stocks added to hefty losses on Monday as more nations moved towards imposing tougher restrictions and even lockdowns in order to slow the spread of coronavirus, which are sure to cause further economic pain.

On Wall Street, both the Dow and S&P 500 continued to fall, but the Nasdaq mustered.

The Nasdaq also garnered support from a blockbuster $35 billion acquisition by Advanced Micro Devices, a leading maker of computer chips. 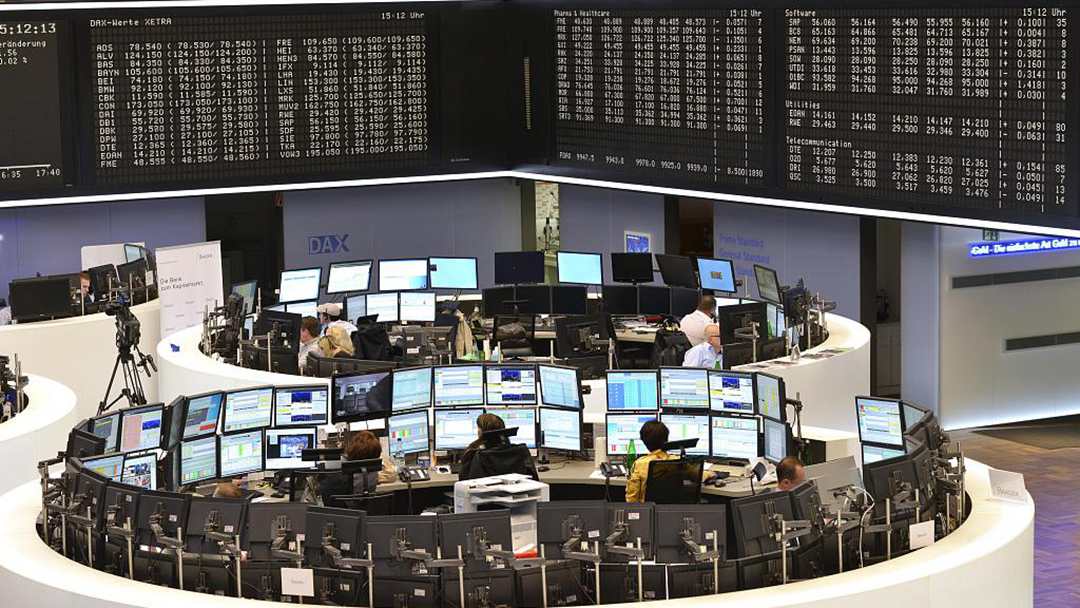 Oil prices rebounded after steep falls on Monday, while the U.S. dollar rose against the pound and euro.

Further lockdowns could trigger widespread job losses as many companies can no longer hold out, analysts fear.

"The second and third wave spread of COVID-19 is possibly triggering a point of no return for some industries as the economic damage borders on irreversible," said Axi strategist Stephen Innes.

With an eye on next week's U.S. election, he added, "We should expect price action to remain choppy in the days ahead, with investors very reluctant to put on any significant risk ahead of what promises to be a headline heavy week or two."

With the pandemic fueling demand for computers and video game consoles as people rely on the internet to work, learn, and play more at home, Advanced Micro Devices announced a deal to buy computer chip-making rival Xilinx for $35 billion.

Shares in AMD fell by 4.1% even though the company also said that third-quarter profit more than tripled from a year ago to $390 million as revenue grew by 56% to $2.8 billion, beating expectations.

But analysts at Charles Schwab brokerage said that, at this point for investors, "actual earnings numbers may be less important than what corporate leaders say about their expectations" for the future.

Given the amount of uncertainty, many companies are not providing full-year guidance on their earnings.