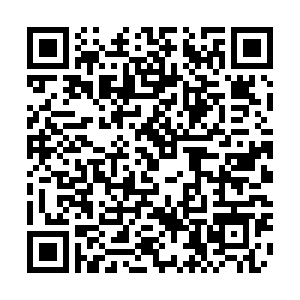 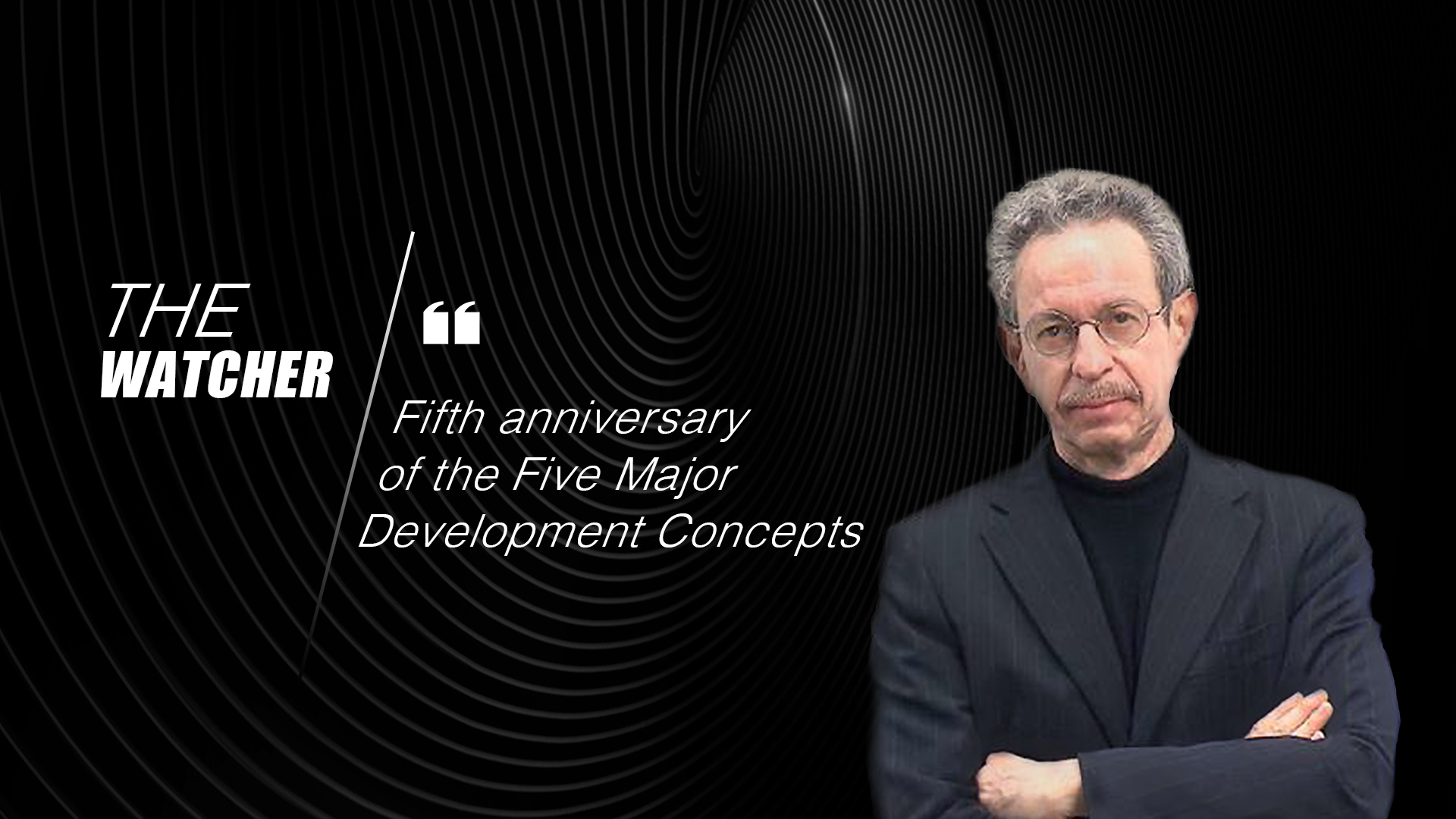 I'm Robert Lawrence Kuhn and here's what I'm watching: the 5th anniversary of the Five Major Development Concepts, formulated by President Xi Jinping in 2015 as the overarching, guiding strategy for China's economic and social development. According to Xi, China's model, going forward, is driven by "innovation, coordination, green, openness, and sharing".

I was there at the beginning, investigating each of the Five Major Development Concepts. I saw how the Five Concepts began to inform the thinking and guide the behavior of officials at all levels of government.

Fast forward five years, what has happened? What has been accomplished? What challenges lie ahead?

First is innovation – now more important than ever, especially in light of fierce technology competition with the U.S., President Xi calls for China to lead the global technological revolution, and make innovation the primary driver of economic growth, stressing that success depends on strengthening property rights and protection of entrepreneurs. A challenge for innovation: how long will it take China to produce world-class semiconductor chips?

Second is coordination – actualized by three mega-regions: in the south, the Guangdong-Hong Kong-Macao Greater Bay Area, with around $2 trillion in GDP. In the east, centered on Shanghai, the Yangtze River Economic Belt, nine provinces and two centrally administrated municipalities that constitute about 40 percent of China's GDP.  In the north, the Beijing-Tianjin-Hebei region including the new city of Xiong'an, where non-core functions of the Chinese capital will migrate. A challenge for coordination: how to balance coordination with competition, such as between Hong Kong and Shenzhen.

Fourth is openness – China is continuing to open markets to foreign entry, such as in service industries like finance, and designating new free trade zones, such as the entire island province of Hainan. A challenge for openness: with China relying more on its domestic market, and with the U.S. threatening to decouple, how can China continue to reform?