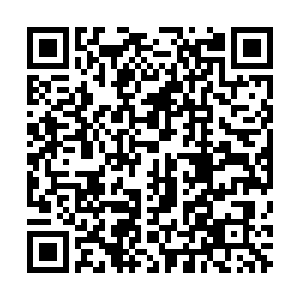 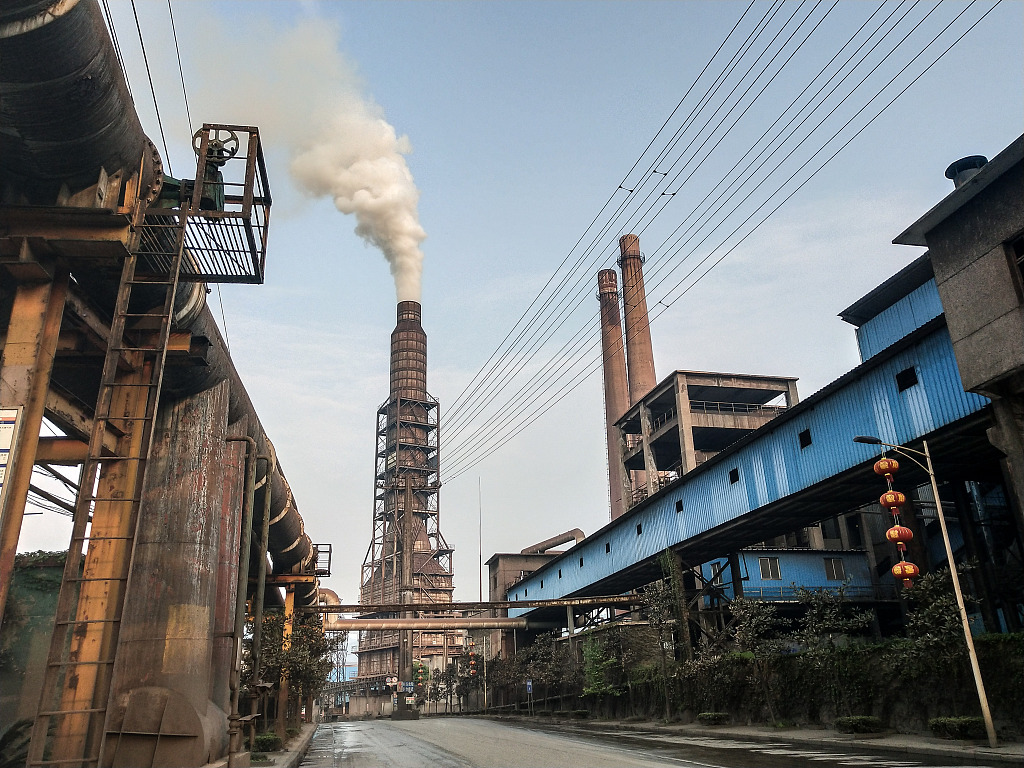 Since 2018, China intensified its crackdown on environment protection crimes. /CFP

Since 2018, China intensified its crackdown on environment protection crimes. /CFP

Between January 2018 and August this year, procuratorate agencies have approved the arrests of 9,517 individuals in 5,364 cases nationwide for pollution-related crimes, representing a rough increase of 80 percent and 64.5 percent, respectively, from the same period spanning 2015-2017, said the Supreme People's Procuratorate (SPP).

The SPP made four typical cases public to show how local law enforcement departments and juridical departments dealt with the crimes.

One of the cases occurred in Zhejiang Province in March. A local branch of a city environment bureau in the province received complaints about a platy stripping plant on March 24. After arriving there, law enforcement officials found a 30-square-meter water-collecting sump with black sewage that was emitting an acidic smell. The black sewage flowed along a mud ditch and entered a river. 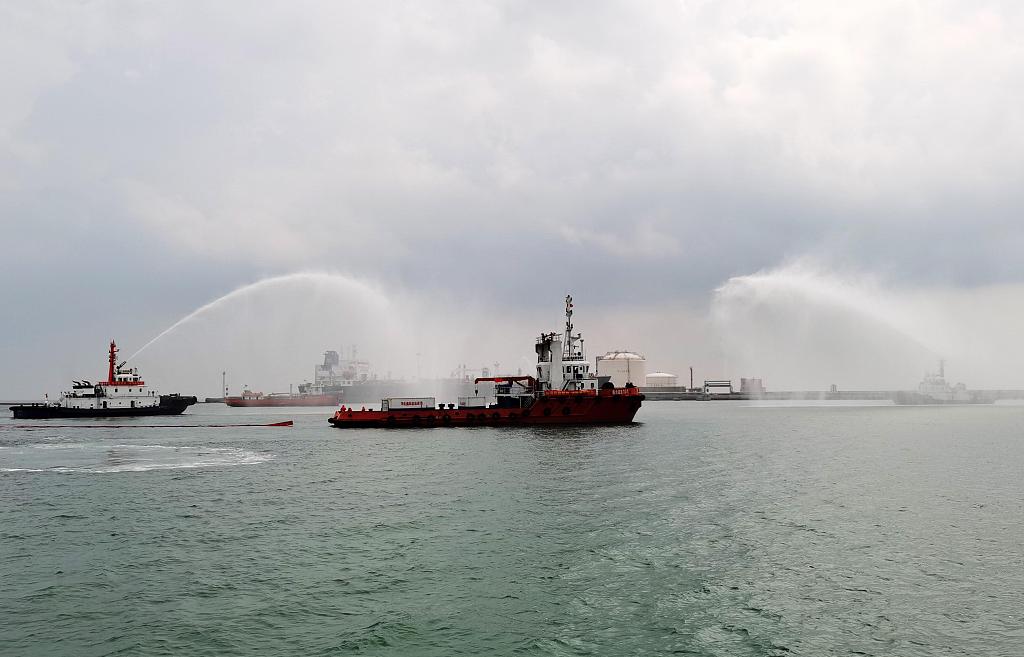 An emergency drill of chemical pollution was carried out in Cangzhou, Hebei Province, September 25, 2020. /CFP

An emergency drill of chemical pollution was carried out in Cangzhou, Hebei Province, September 25, 2020. /CFP

Officials sealed off the scene the same day. On the next day they collected samples of water from the sump and the bank of the river. Both results showed that the total values of copper, nickel, zinc and chromium content greatly exceeded the industry standard. The suspected case of environmental pollution was referred to the local security department.

Currently, related organs such as environment protection departments and public security departments in some provinces are rewarding the public for providing information on environmental violations and crimes. The public can do so through hotlines and complaints in government websites.

Miao Shengming, a senior prosecutor of the SPP, said procuratorates in different regions of the country will enhance cooperation and make more joint efforts to detect relevant violations so that they can better support the country's ecological advancement.