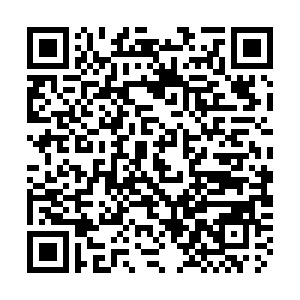 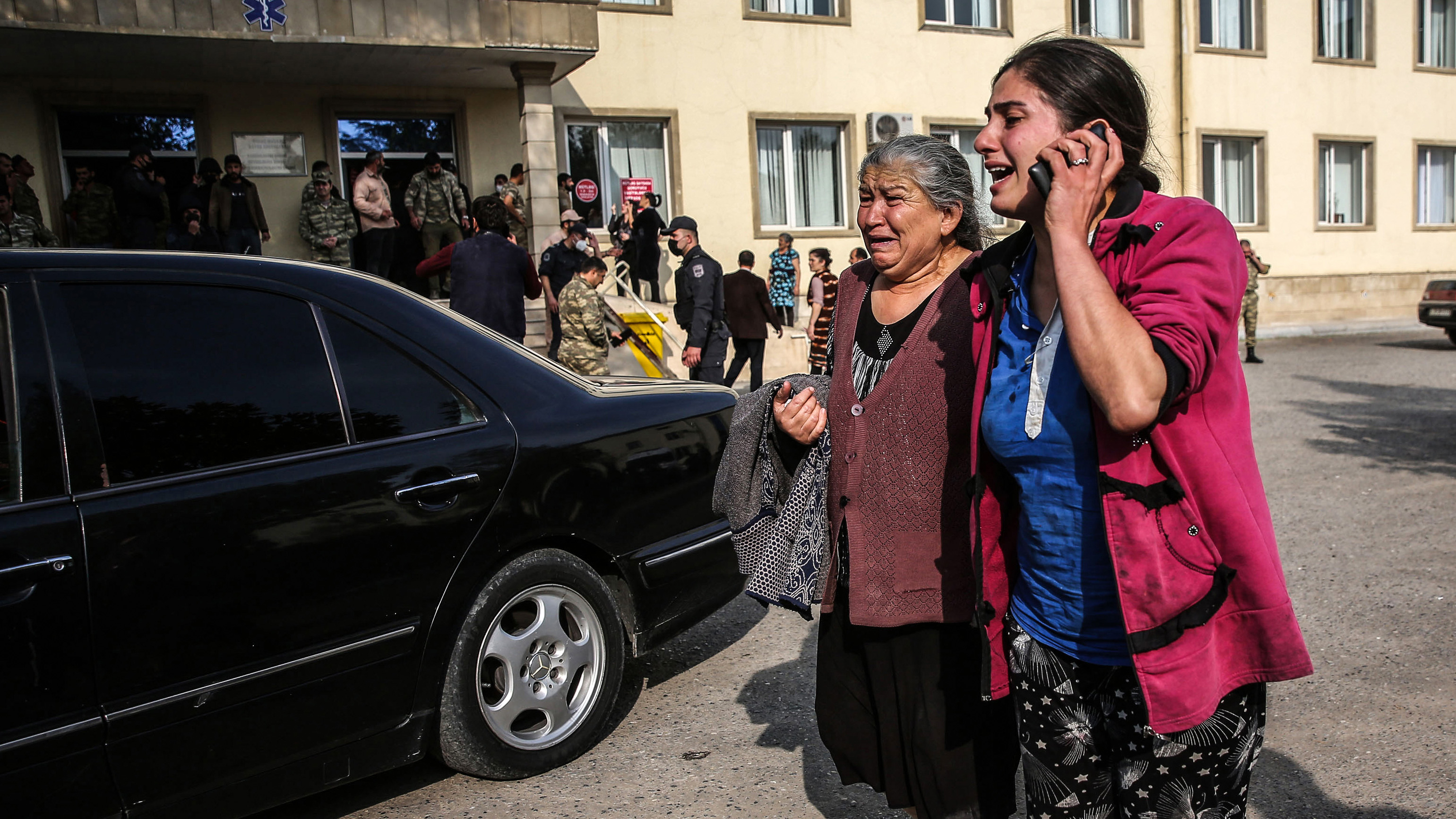 Azerbaijan and Armenia accused each other of killing civilians by shelling cities in and around Nagorno-Karabakh on Wednesday, in an escalation of a month-long conflict over the mountain enclave that has defied three ceasefires.

Both sides denied each other's claims.

The prosecutor general of Azerbaijan's office said 21 people had been killed and 70 wounded in Barda. 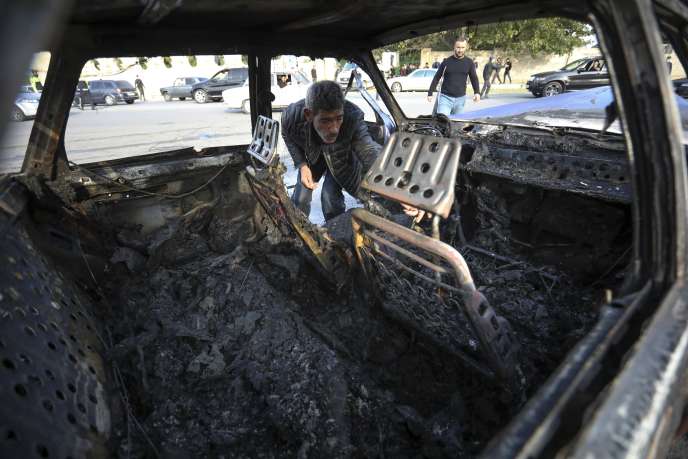 The Emergency and Rescue Service of ethnic Armenian-controlled Nagorno-Karabakh said shells had fallen on Stepanakert, the enclave's largest city. It said a civilian had been killed and two wounded by shelling in another city, Shushi, 15km (9 miles) to the south.

Armenia's defense ministry also said a maternity hospital in Pasternak had been hit. There were no reports of casualties. Armenia confirmed on Wednesday that Azerbaijan had seized the strategic town of Gubadli between the enclave and the Iranian border, an apparent military gain that could make a diplomatic solution more difficult. 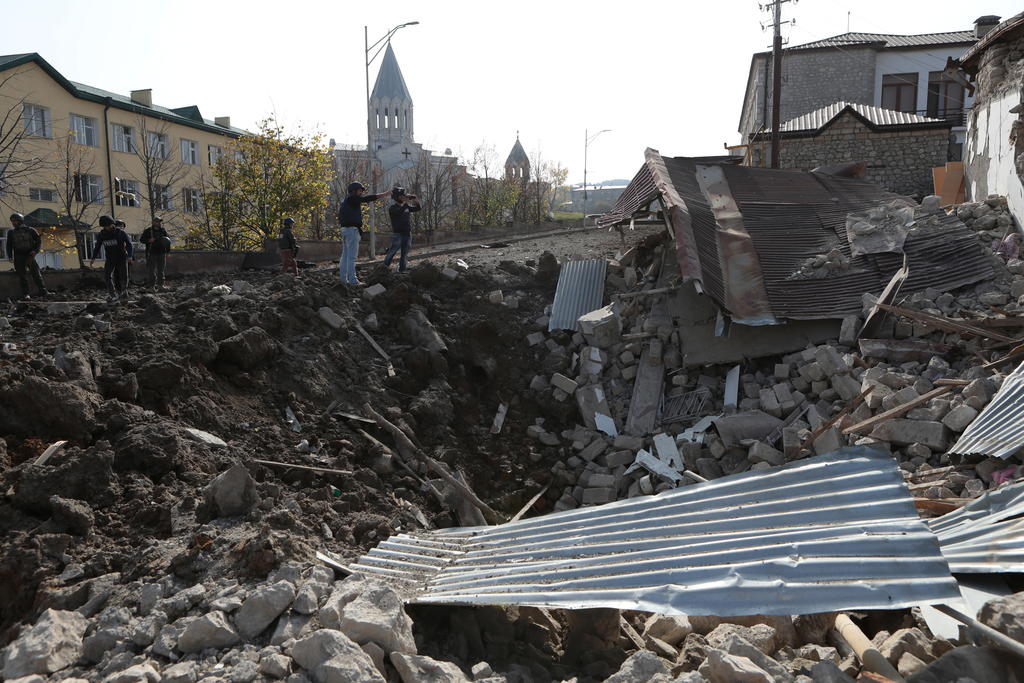 The ruins of buildings in Shushi. /Reuters

The ruins of buildings in Shushi. /Reuters

The Nagorno-Karabakh authorities have recorded 1,068 military deaths since fighting erupted on September 27. Azerbaijan has not disclosed its military casualties. Russia has estimated as many as 5,000 deaths in total.

The latest of three ceasefires was brokered in Washington on Sunday. U.S. President Donald Trump called the renewed fighting "disappointing" and Secretary of State Mike Pompeo urged both sides to pursue a diplomatic solution.

The OSCE Minsk Group, formed to mediate the conflict and led by France, Russia and the United States, is scheduled to meet the Armenian and Azeri foreign ministers in Geneva on Thursday. Turkey has demanded a bigger role in the group.