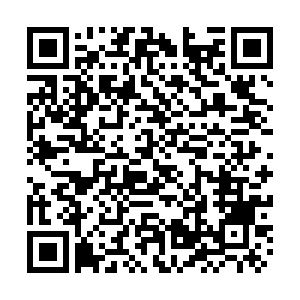 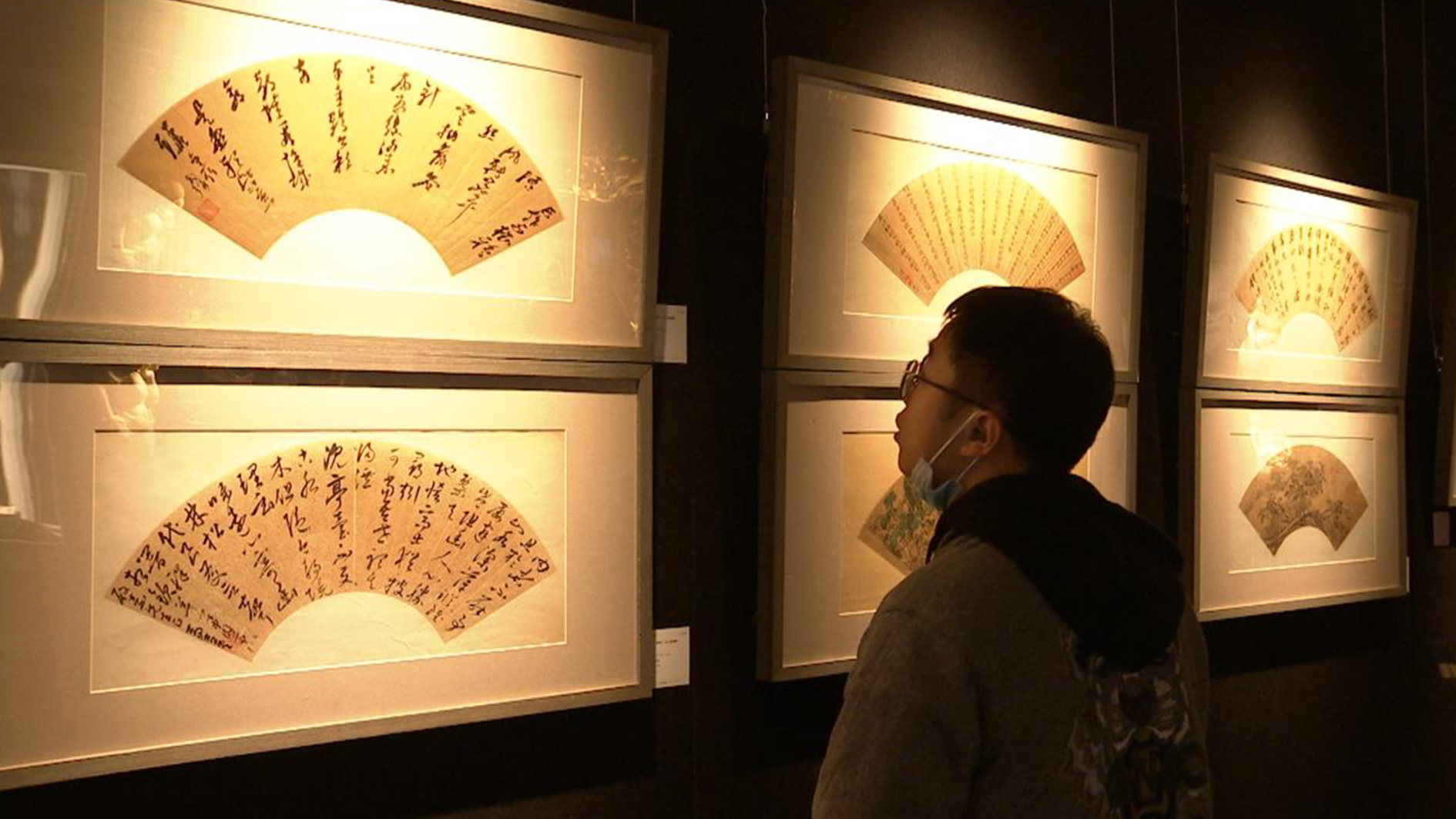 Guardian Fine Art Asia serves as a platform for arts and antique dealers to showcase collections from all over the world. The seventh edition of the event is underway in Beijing, where visitors get from nearly 30 Chinese and foreign exhibitors a mix of collections, such as antique furniture, porcelain, classical paintings and Buddhist artwork. 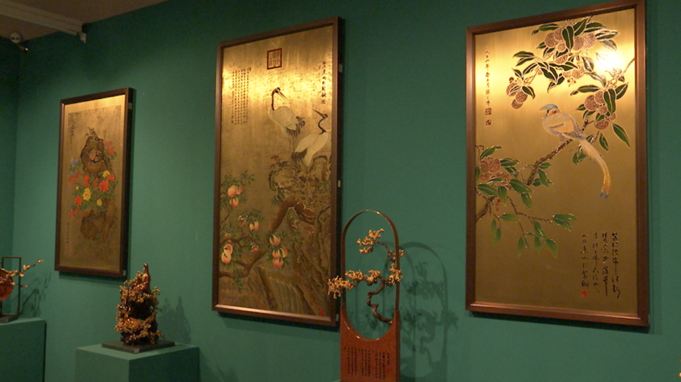 On display are Lingbi stones, one of the four types of rocks favored by ancient Chinese scholars. They're unique for being appearing similar to jade gemstones, but with the qualities of bronze metals. In ancient times, they were used to make musical instruments, such as chimes. They later became a collectible material for many artists. 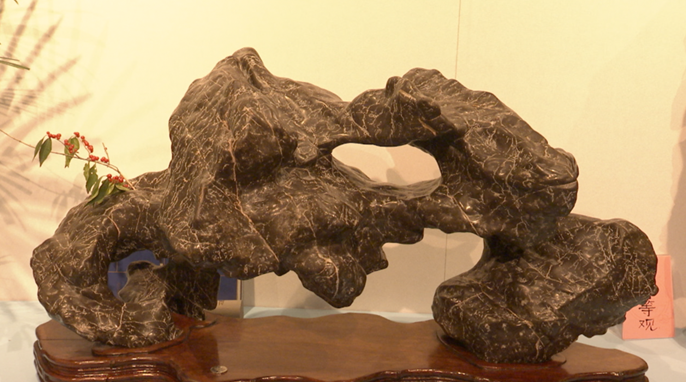 "They are naturally formed and the veins are all washed by water. Each groove is where the water flows. They'll lose their beauty if they were artificially made," said Chen Changlei, general manager of the Zhongshoudun Cultural Promotion Development Corporation. 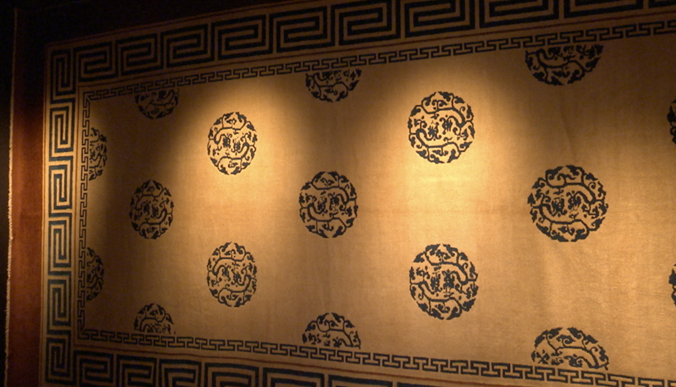 Carpets were considered a luxury in the old times. Many handpicked Chinese carpets with a history of hundreds of years are displayed.

People back in the day used natural plant dyes and the colors stay fresh even after over a century. According to Zhuang Jian, agent of the Antique Rugs Studio, every pattern on the carpet has an auspicious meaning. "For example, the circular dragon patterns and the continuous lines all mean one thing: reunion."

The Guardian Fine Art Asia exhibit runs till November 1 at the Guardian Art Center in Beijing.