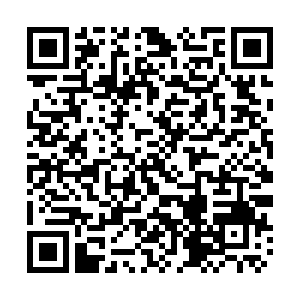 Boeing Co unveiled a fourth straight quarterly loss and deeper job cuts on Wednesday as the coronavirus pandemic and the lengthy grounding of its 737 MAX continued to hammer revenue.

The U.S. planemaker also said it was sticking with reduced production rates announced in July, and signaled it was ready to cut 787 production again if needed with 50 undelivered jets sitting outside its plants.

The COVID-19 pandemic has sharply reduced air travel, pushing some airlines to bankruptcy or forcing them to seek government aid and delay taking jets.

As a result, Boeing has slashed production and shed thousands of jobs while also working to emerge from a 19-month-old worldwide 737 MAX ban triggered by two crashes.

Chief Executive Dave Calhoun told employees Boeing now expects to eliminate some 30,000 jobs to reach a workforce around 130,000 by end-2021. That is 11,000 more than previously discussed, with 7,000 extra posts disappearing through increased voluntary or involuntary layoffs and the rest through attrition.

Calhoun predicted airline traffic would end the year at around 30 percent to 35 percent of 2019 levels, with a return to pre-pandemic levels in about three years.

He also raised the prospect that stricter certification rules following the 737 MAX grounding would further delay its new 400-seat 777X. 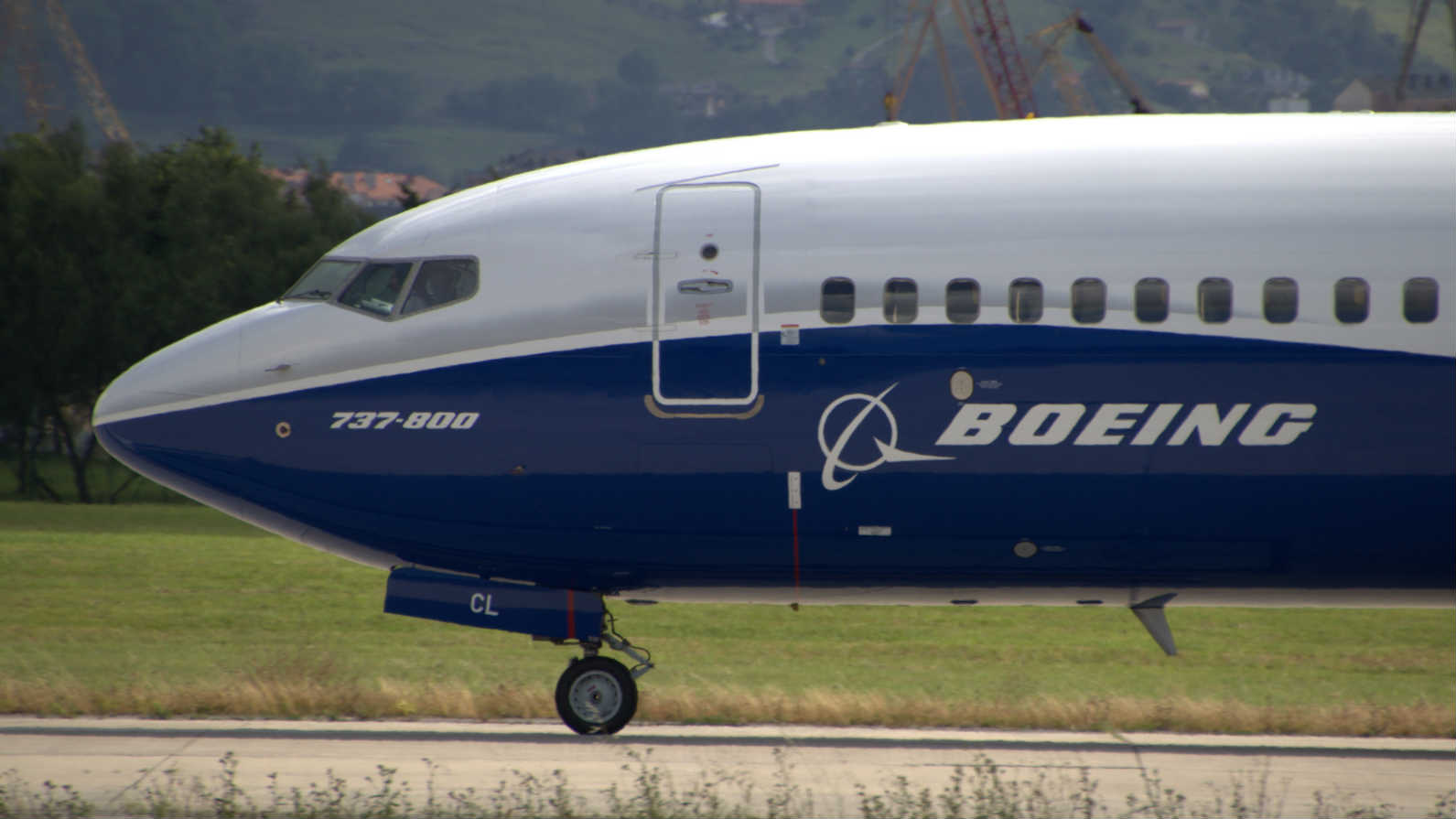 "As with any development program ... there are inherent risks that can affect schedule," Calhoun told analysts.

"While we continue to drive towards entry into service in 2022, this timing will ultimately be influenced by certification requirements defined by the regulators."

Boeing said it still expects to win 737 MAX approval in time to resume deliveries in the fourth quarter.

It reaffirmed plans to hit a build rate of 31 MAX jets a month in early 2022. Airbus is asking suppliers to be ready for potential production of 47 similar A320 jets a month by 2021.

Before it can produce more, Boeing must clear a significant slice of the 450 MAX jets it has built during the grounding.

Chief Financial Officer Greg Smith said he expects about half of that stockpile will be delivered by the end of next year, with the majority of remaining jets handed over in 2022.

Calhoun acknowledged that "without a doubt we lost some share" of the crucial single-aisle market where the MAX sits to European rival Airbus.

He pledged to defend the Boeing's position against Airbus and insisted it was "not out of the (jet) development business" – though the company also stressed that repaying debts accumulated in recent months would be its priority.

"I am not sitting around sucking my thumb that we are disadvantaged with respect to our product offering," Calhoun told analysts.

Reuters reported in April that Boeing had been studying a possible 757 replacement to counter the popular Airbus A321neo, though plans for this and a potential revamped 767 cargo jet had been placed on a back-burner during the crisis.

Fresh reports of such a study pushed up Boeing shares earlier this week. Senior industry sources said Boeing would not launch a new model any time soon, however.

Excluding items including a new charge on its troubled U.S. Air Force tanker program, Boeing lost $1.39 per share, less than forecasts of a $2.52 loss, according to Refinitiv data.