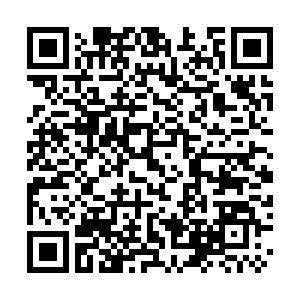 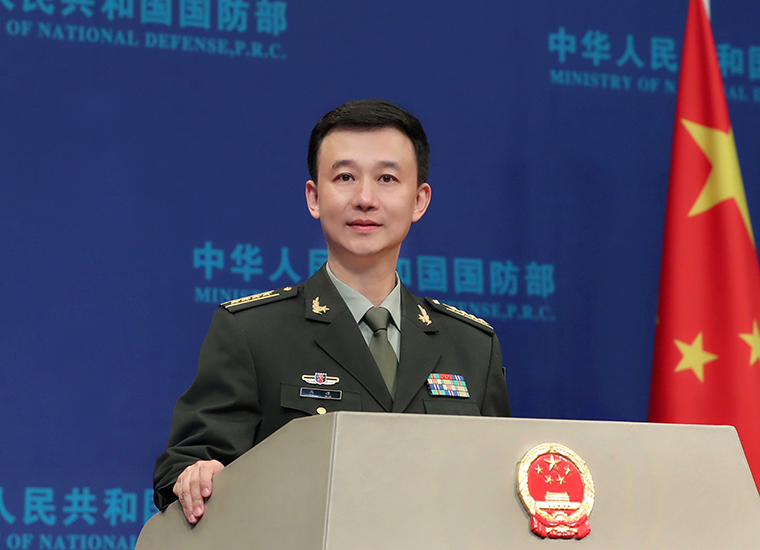 Based on an agreement between the Chinese and U.S. militaries, the two sides will hold a video conference to discuss humanitarian aid and disaster relief in mid-November, Wu Qian, spokesman for the Ministry of National Defense, said on Thursday.

According to Wu, the two sides will also hold a video conference on maritime security.

On October 20, the leaders of China's Office for International Military Cooperation of the Central Military Commission had a phone conversation with senior officials of the American Department of Defense to exchange in-depth views on the relationship between the two militaries and issues of mutual concern, Wu said.

"The two sides agreed to strengthen communication between the two militaries, manage and control disparities and carry out cooperation in areas of common interest," he said.

The Chinese and American armies also held a video conference on crisis communication between October 28 and 29.

Wu noted that China will continue to uphold the principles of non-conflict, non-confrontation, mutual respect and win-win cooperation, and strive to promote China-U.S. relations on the track of coordination, cooperation and stability.

"It is hoped that the U.S. and China will meet each other halfway, reduce hostility, refrain from provocations, strengthen communication, manage risks and play a constructive role in the stable development of relations between the two militaries," Wu stressed.