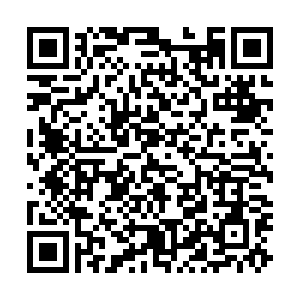 China regarded the Canadian warship's passage through the Taiwan Strait and provocative actions during the passage as an unfriendly gesture, and has lodged solemn representations with the Canadian side, Chinese Defense Ministry spokesperson Wu Qian said on Thursday.

Canada's irresponsible remarks and groundless accusations against China are indeed worrying. China reminded Canada to take a hard look at itself before making noises about spying on other countries, Wu responded to the Canadian defense minister's comment that NATO needs to "spy" on China's activities.

China urged Canada to adopt a responsible attitude and be cautious in words and actions so as to avoid endangering the common interests of China and Canada and regional peace and stability.